NASA Video Reveals How Astronauts Use Bathroom in ISS - Nerdist

NASA Video Reveals How Astronauts Use Bathroom in ISS

NASA astronaut and Navy SEAL Chris Cassidy has made a new tutorial video for the toilet aboard the International Space Station (ISS). And while Cassidy is calm throughout, it’s easy to imagine oneself Mr. Bean-ing the pricey water closet. Which would be a bad thing, especially considering the fact that the ISS’s newest titanium thrown costs $23 million.

The space agency recently posted Cassidy’s video to its NASA Johnson YouTube channel. Although it’s unclear if the arrival of the new titanium toilet was the impetus for the video—which does not feature the new unit—Cassidy makes it clear that “by far the most common question” asked of astronauts is “How do you go to the bathroom?”

To kick off the video, Cassidy gives a rundown of how it feels to have the urge to go in space. And it turns out that the sensations in regards to both “number one” and “number two” are the exact same as here on Earth.

One of the most frequent questions we get about life on Space Station is how to use the toilet…Here’s a quick look at the answer from Exp 63 Commander @Astro_SEAL! pic.twitter.com/OkupyERft7

Cassidy demonstrates all the steps astronauts must go through to use the WHC (waste and hygiene compartment) correctly. For urination, for example, Cassidy shows how an astronaut must turn on, and urinate into, a vacuum tube. Not before checking a series of control-panel lights first, however, which signal that it’s OK to urinate. Or “V to pee” as Cassidy says, thanks to the shape of the light array.

In regards to the ol’ numero dos, astronauts use a toilet with a “bowl” only five to six inches in diameter. To complete their movements, the astronauts must: poop into a bag, close it up (along with any toilet paper used), and then jam it into a bucket that can hold up to 30 “deposits.” 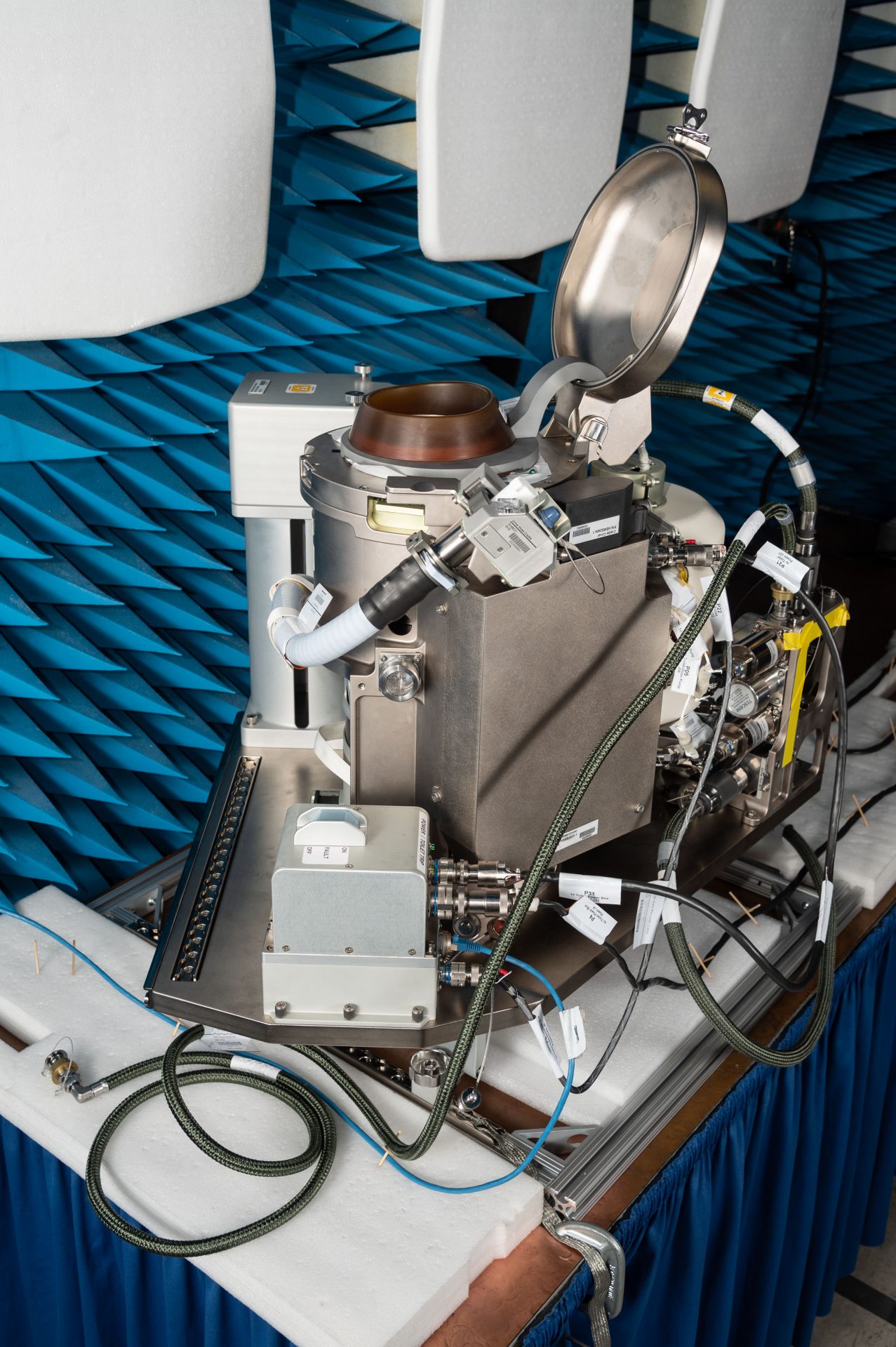 Even though Cassidy is obviously unfazed by the ISS’s bathroom procedures, issues must inevitably arise at some point. And they probably arise literally sometimes, considering the ISS’s microgravity. Hopefully that new $23 million titanium toilet (immediately above) will help with those problems though. NASA says the new unit will allow for automated emptying of waste storage and more “compact and efficient” disposal.