NEVER HAVE I EVER's Lee Rodriguez On Fabiola's Journey - Nerdist

NEVER HAVE I EVER’s Lee Rodriguez On Fabiola’s Journey

The high school experience is something that is pretty universally shared. The world of figuring out who you are while hanging with hormone-filled peers and nagging parents is just one of those milestones most of us are forced to go through. However, until recently, it was rare to see that experience through the eyes of someone from an underrepresented community. Even less so, one from a queer perspective. 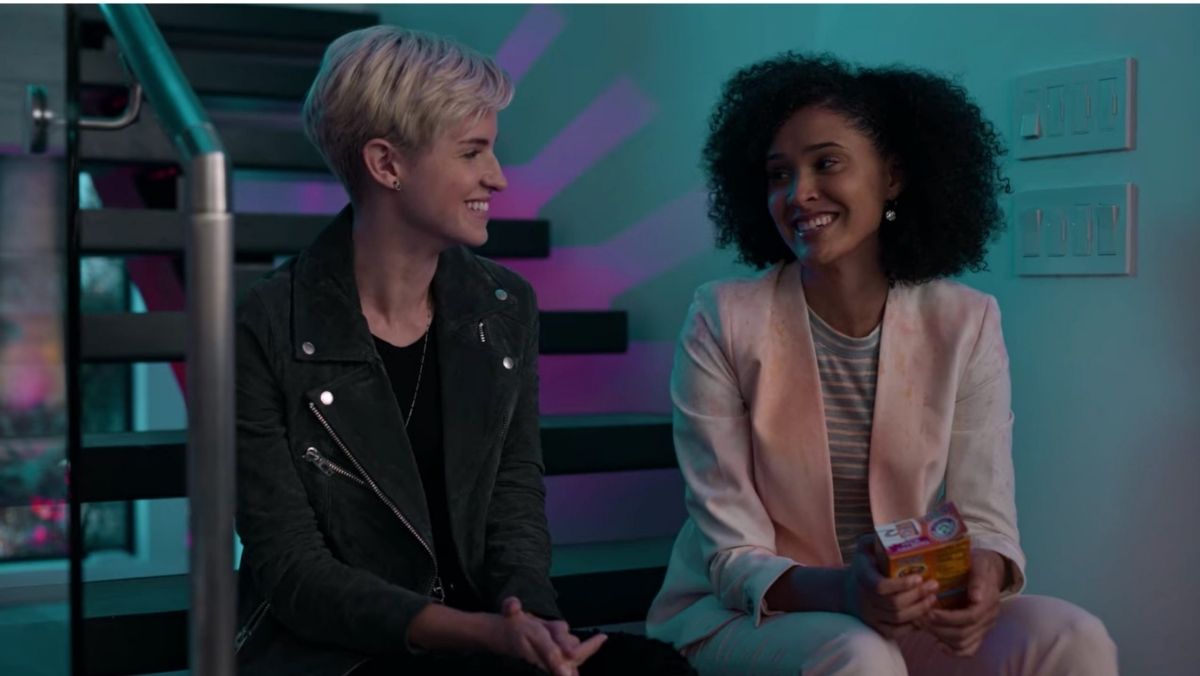 One of the new waves of coming of age shows that seek to be more inclusive is showrunner Mindy Kaling’s Never Have I Ever. In the first season, the show explored each of the leads’ individual journeys. Devi (Maitreyi Ramakrishnan) had just lost her father and wanted to have sex with her crush. Eleanor (Ramona Young) reunited with, then was discarded again by her actress mother. And Fabiola (Lee Rodriguez) came out to those closest to her and started her first relationship with a girl named Eve. 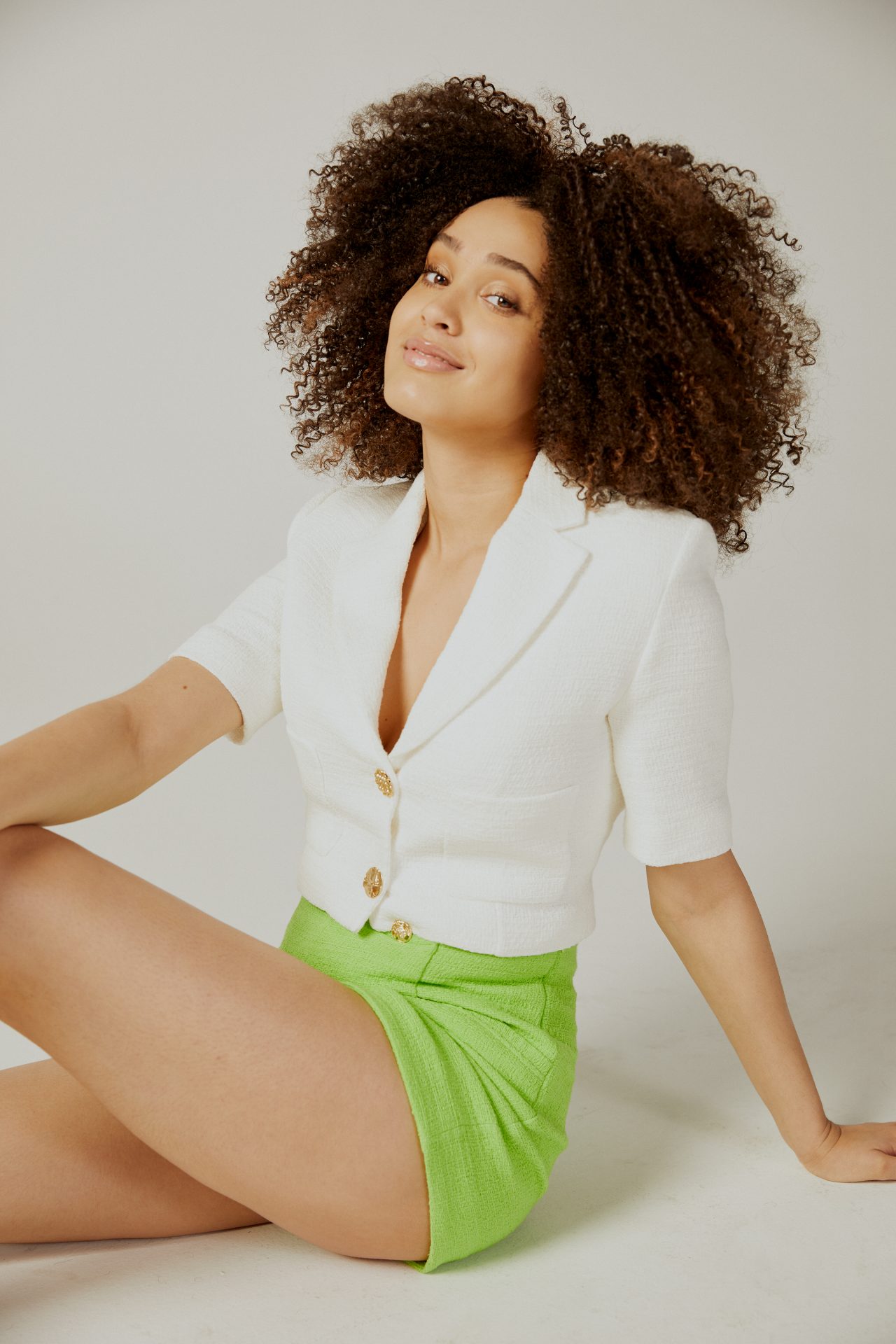 “Usually, after you come out, it’s like you kind of know who you are,” she tells Nerdist via Zoom. “But in season two, Fabiola is struggling to navigate her relationship with Eve because she doesn’t really fit in with queer culture. She’s not really hip with pop culture. I mean, she’s completely out of the know! So I find it very funny, and I’m like, ‘Oh, of course, Fabiola!’ Poor girl, she’s trying, she’s trying.”

Rodriguez identifies as queer and Afro-Latinx. Latino representation sadly only makes up less than 5% of all speaking roles, which is already dire enough. However, for Afro-Latinos, the fight to feel represented even within their own community is an uphill battle.

“Everyone should be represented, especially in the Afro-Latinx community, and we don’t see a lot,” she states. “I feel like [the show] definitely makes other queer people in the Afro-Latinx community feel seen and feel represented. It’s refreshing because you don’t normally see that. I think it’s so awesome, and I’m so honored to be a part of the show and to be that representation.” 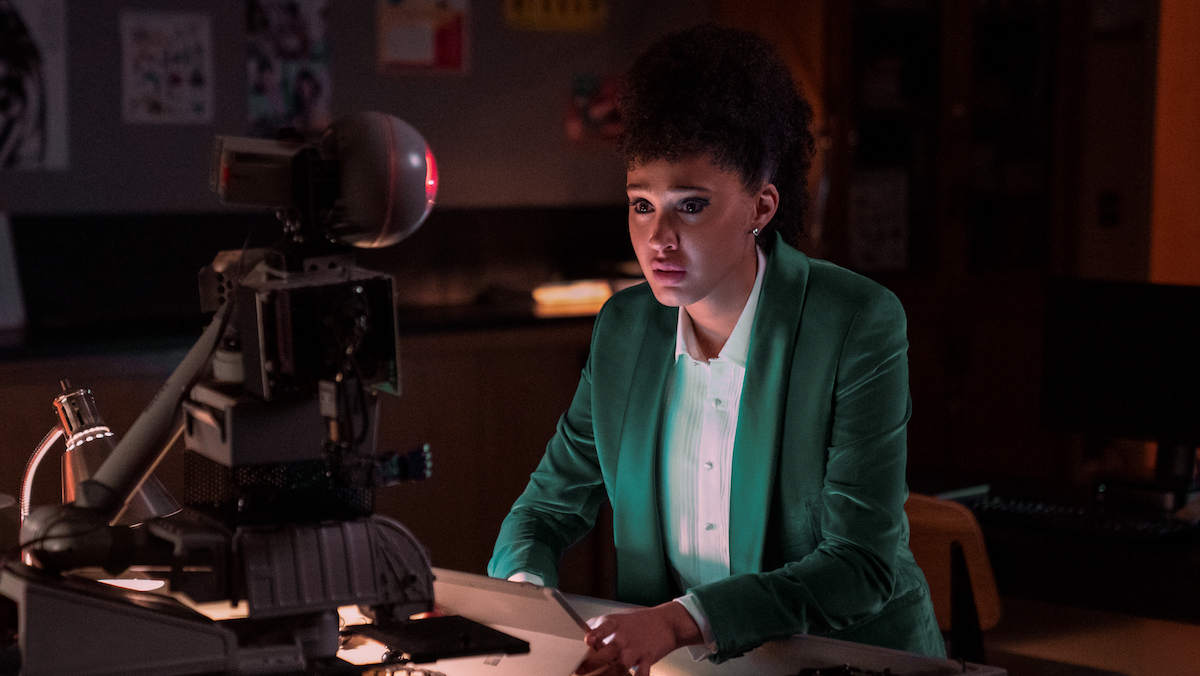 For her, the best part of Fabiola’s story is that it isn’t rooted in trauma. “I feel like it’s a huge exhale,” Rodriguez notes. “Especially because in season one, you see Fabiola struggling to come out to her mom, and you see that her mom is actually supportive of her. You don’t normally see that; that’s really inspiring.”

Rodriguez admits that she still hasn’t grasped what being part of the show might mean to future generations of queer teens, much less what it might mean to an Afro-Latino kid watching it.

“It’s almost unbelievable to think that young people watching years from now are going to watch me and say, ‘Oh, that was somebody who made me feel seen when I was young,’” she says. “I can’t even put into words what that means to me. It’s just…it’s really awesome! It’s really like, wow, when you sit and think about it like that. It means a lot. Honestly, it’s kind of unbelievable that I get to be a part of that.”

Never Have I Ever season two is now streaming on Netflix.