“I bet you give good… blood.” Basically serves as an excellent in-sum of the upcoming Netflix movie, Night Teeth. This movie, you guessed it, revolves around vampires. And it will be releasing just in time for Halloween. You can catch  Night Teeth on Netflix starting October 20.

This vampire thriller reminds us of a fanged version of Collateral. The official description shares:

To earn some extra cash, quirky college student Benny (Jorge Lendeborg, Jr.) moonlights as a chauffeur for one night. His task: drive two mysterious young women (Debby Ryan and Lucy Fry) around Los Angeles for a night of party hopping. Taken captive by his clients’ charm, he soon learns that his passengers have their own plans for him – and an insatiable thirst for blood. As his night spins out of control, Benny is thrust into the middle of a clandestine war that pits rival tribes of vampires against the protectors of the human world, led by his brother (Raúl Castillo), who will stop at nothing to send them back into the shadows. With sunrise fast approaching, Benny is forced to choose between fear and temptation if he wants to stay alive and save the City of Angels. 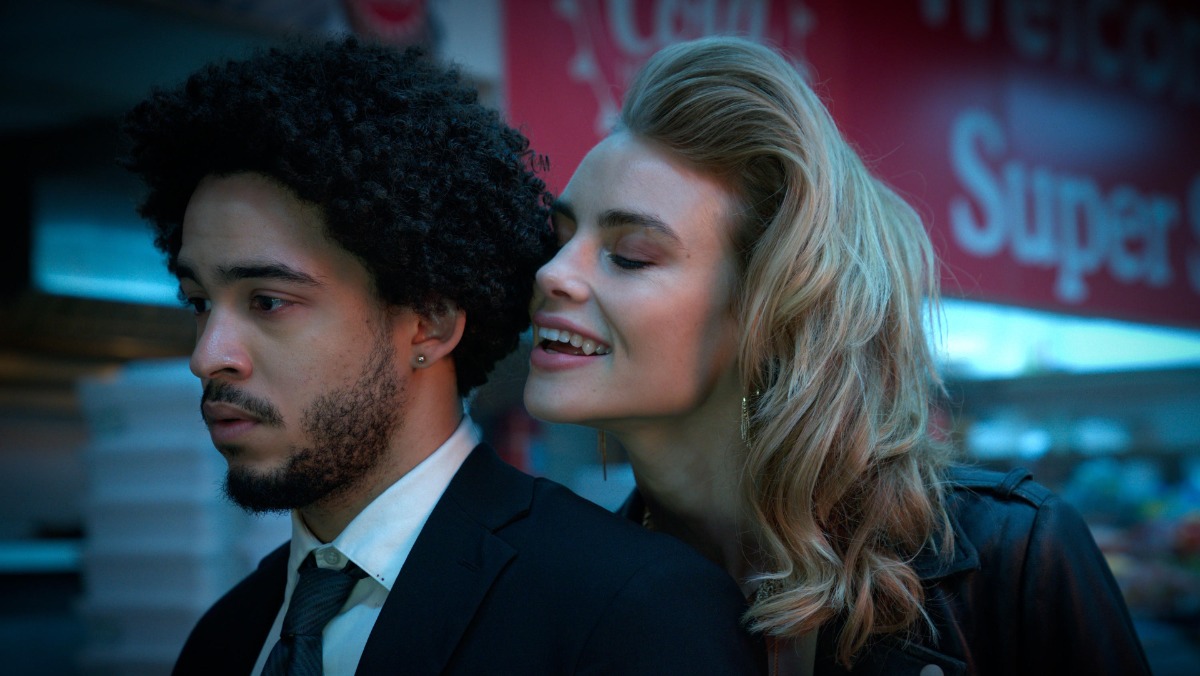 Between rival vampire groups, a plot twist of human protectors, sunrise dawning, and more, this movie sounds like a wild ride. The cast certainly sells us though, with talents such as Jorge Lendeborg Jr., Debby Ryan, Lucy Fry, Raúl Castillo, Alfie Allen, Alexander Ludwig, Sydney Sweeney, and Megan Fox. We can’t wait to see how everyone fits together in this tale of the undead. One thing is for sure, a long night awaits all involved.

But what touches us most? Benny’s devotion to his city. Night Teeth brings vampires to Los Angeles. And Los Angeles won’t go down without a fight. We hope our dwellings would have such loyal defenders if push came to shove. You just never can know where vampires will turn up next.

As the Night Teeth trailer shares, it’s time to paint the town red. Get in losers, we’re going vampiring.