Netflix released a bot-written horror movie. The first of its kind, according to the streamer. The good news for horror writers? They don’t need to worry about their day jobs yet. The good news for everyone else? This short is hilarious and surprisingly poignant.

Netflix shares that they worked with Keaton Patti “to make a bot watch over 400,000 hours of horror movies and then write its own horror movie. This is what it came up with.”

And what exactly is that? Well, firstly, the movie’s title is Mr. Puzzles Wants You to Be Less Alive. The story revolves around the titular Mr. Puzzles, a tragic soul who just wanted his own puzzle and now takes revenge for never having gotten one. Mr. Puzzles kidnaps Jennifer, who may not be the most sympathetic protagonist ever. But she does have a body. “ Jennifers always have bodies.” An incontestable fact. The last in the cast of main characters is the detective, a troubled but noble soul. Of course, we can’t forget his friend, the whale A.K.A. The underwater cop. The whale helpfully arrests the chainsaws. 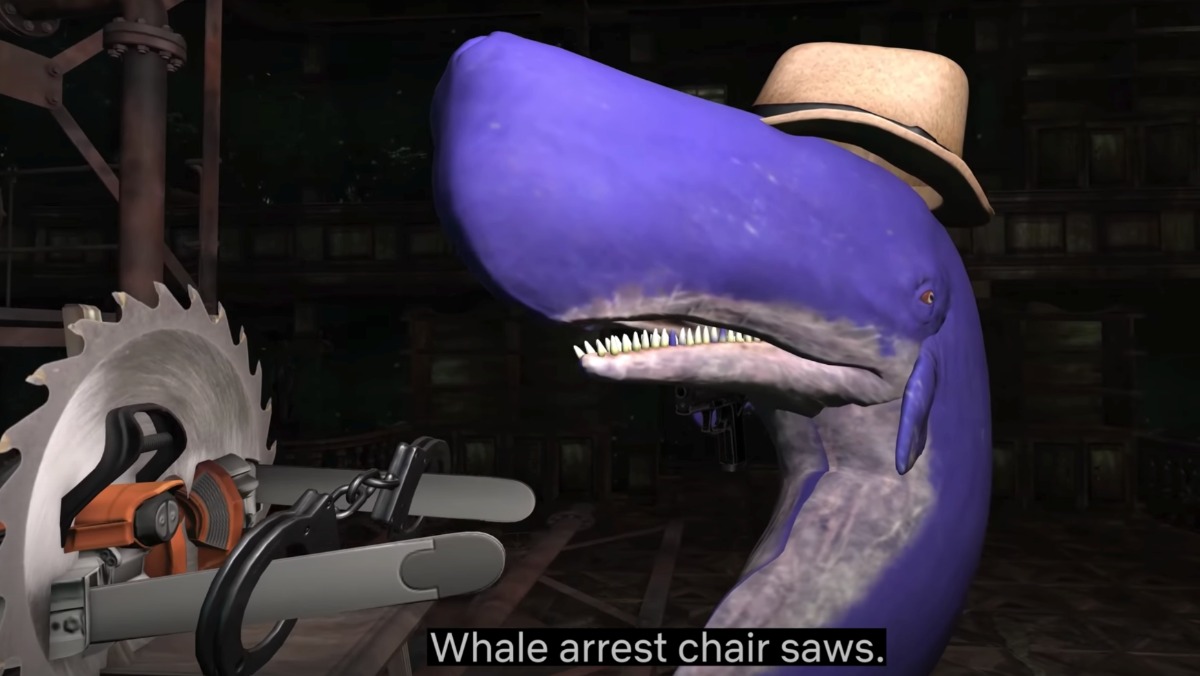 Netflix Is A Joke

The bot horror short goes through several twists and turns. But it manages to playfully nudge at some of horror’s notable tropes. For instance, Jennifer asks, “What is occurring? Where am I? I should be at sexy summer camp.” And tragically notes, “My dad will pay you not to kill me. My mom might not.” The bot-written horror movie also references other popular scary films like I Know What You Did Last Summer,  the Friday the 13th series, and Texas Chainsaw Massacre.

But the scariest quotable of all? This gem. “Sorry, your coworker died.” The detective offers condolences to Jennifer. Her response? “It is okay. It is large company.” The corporate world can give even the scariest horror settings a run for their money. And this bot insight hits just a little too real for our tastes. 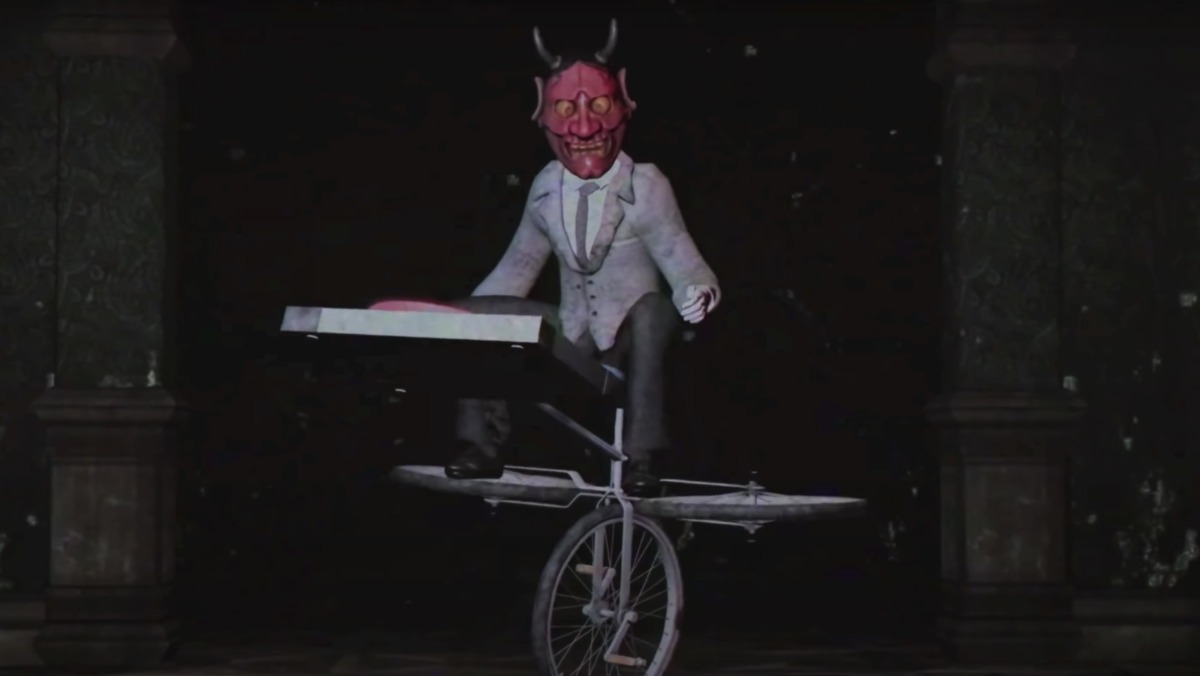 Netflix Is A Joke

Honestly, we can’t wait to see what the bots will think of next. In the meanwhile, we’ll be staying far away from Mr. Puzzles and his consequence button.