As it stands, we already have a tough enough time deciding what to watch on Netflix on a given evening. Imagine the overwhelming indecision that promises to take hold if a whole new medium enters the picture. As first reported by Bloomberg News, Netflix is adding an additional form of entertainment to its library: video games. Perhaps the streamer wasn’t satisfied with simply dominating the industry of at-home viewing.

Granted, we shouldn’t expect that Netflix will leap to the forefront of the gaming world just yet. They only just confirmed on Tuesday, July 20, that they are indeed getting into gaming (via CNET). In their second quarter earnings report, Netflix stated, “We view gaming as another new content category for us, similar to our expansion into original films, animation and unscripted TV.”

At first they’ll focus on games for mobile devices. Those games will be included for free for paying subscribers. In its letter to investors, the company states, “Games will be included in members’ Netflix subscription at no additional cost similar to films and series. Initially, we’ll be primarily focused on games for mobile devices. We’re excited as ever about our movies and TV series offering and we expect a long runway of increasing investment and growth across all of our existing content categories, but since we are nearly a decade into our push into original programming, we think the time is right to learn more about how our members value games.” 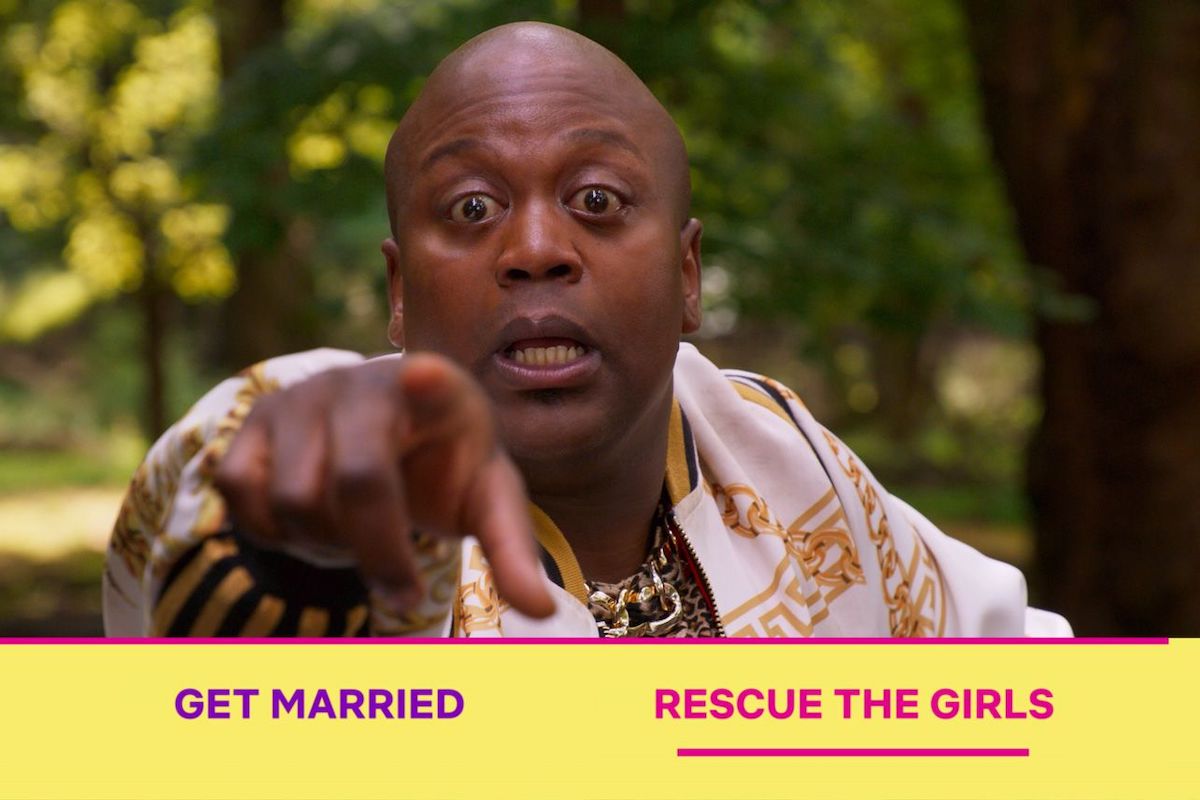 To support this, the company has hired EA and Oculus’ Mike Verdu as vice president of game development. Furthermore, Netflix is in the process of filling additional gaming-relevant positions, including “Director of Product Innovation, Interactive.”

We don’t yet what those games will be like. And one of the biggest questions at present concerns the functionality of a Netflix game. Will players utilize laptop keyboards and trackpads, and/or smart TV remote controls? These methods did come into play when Netflix incorporated its first interactive media: its Choose-Your-Own-Adventure-style episodes of Black Mirror and Unbreakable Kimmy Schmidt. That said, compared to your average video game, these titles’ functionality was decidedly simplistic.

The other big question: what sorts of gaming titles will Netflix accrue? Could the streamer strike distribution deals with major game companies? Or will we see Netflix-brand content spawn game spin-offs, à la the aforementioned Black Mirror/Kimmy Schmidt specials? Truth be told, there’s a lot of room for opportunity there. A Bird Box platformer! An Umbrella Academy adventure game! A Mank RPG! The endless choices are already overwhelming me.