SOMETHING IS KILLING THE CHILDREN Horror Comic Is Coming to Netflix

Another horror story is coming to Netflix. The streaming service continues to ride the wave of terrifying dramas with offerings like Stranger Things and the Fear Street trilogy. Apparently, viewers just can’t seem to get enough of seeing teens and tweens dealing with supernatural forces, either with little to no adult supervision or a grownup who gets into the drama. (It’s me. I’m viewers.) Now, a popular horror comic is set to be the next big thing for Netflix. According to The Hollywood Reporter, Something is Killing the Children will come to life with some power players behind the camera.

For those who aren’t familiar, the ongoing Boom! Studios comic by writer James Tynion IV and artist Werther Dell’Edera tells the story of Archer’s Peak, a town where children begin to go missing. Some of them are never seen again; however, others return with some shocking (and obviously scary) tales to tell. There’s a dark, murderous threat lurking in the shadows—and only one person who can save the day. 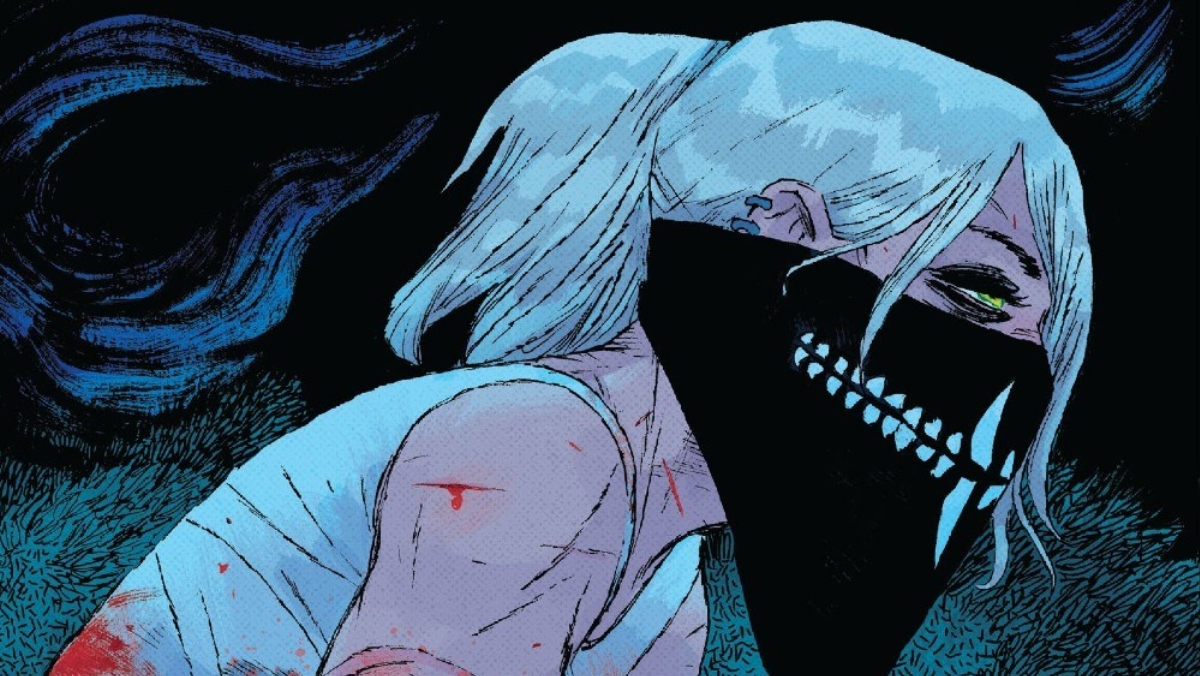 It’s Erica Slaughter, a monster-killing lady who is a bit scary herself. Something is Killing the Children made its debut in 2019. It was supposed to be a limited series with only five issues. But, the book’s success made it a phenomenon, winning an Eisner award for best new series in 2020.

Trevor Macy and Mike Flanagan will co-write and produce the upcoming series’ pilot. The duo is responsible for scary shows and films like The Haunting of Hill House, Doctor Sleep, and Gerald’s Game. It is the very early stages of development of course, so it will be a while before we know any details about when it will come out and who will become the live-action Erica Slaughter.

Depending on how long it takes, the comic itself might be complete or it could still be in progress. The latter is always an interesting way to experience a show. For example, The Walking Dead, another shocker hit comic, began its show around the midpoint of the comic’s lifespan. Comic fans get to draw comparisons about what happens onscreen vs. on the page and new viewers get the delight of going to the source material.

Something is Killing the Children just might become a future favorite among the masses. Let’s see what happens.