A new study in the journal Proceedings of the National Academy of Sciences says there’s evidence Neanderthals loved carbs as much as they did eating animal flesh. The evidence comes from bacteria on Neanderthals’ teeth, which would’ve developed to consume sugars from the foods the extinct subspecies of human ate. Which, incidentally, would’ve helped their brains grow faster than they would have otherwise.

Science News reported on the new study, which aimed to better understand the evolution of the human oral microbiome. The team of authors analyzed 124 biofilms of teeth; from both Neanderthals and Late Pleistocene to present-day humans. As well as chimpanzees, gorillas, and howler monkeys. 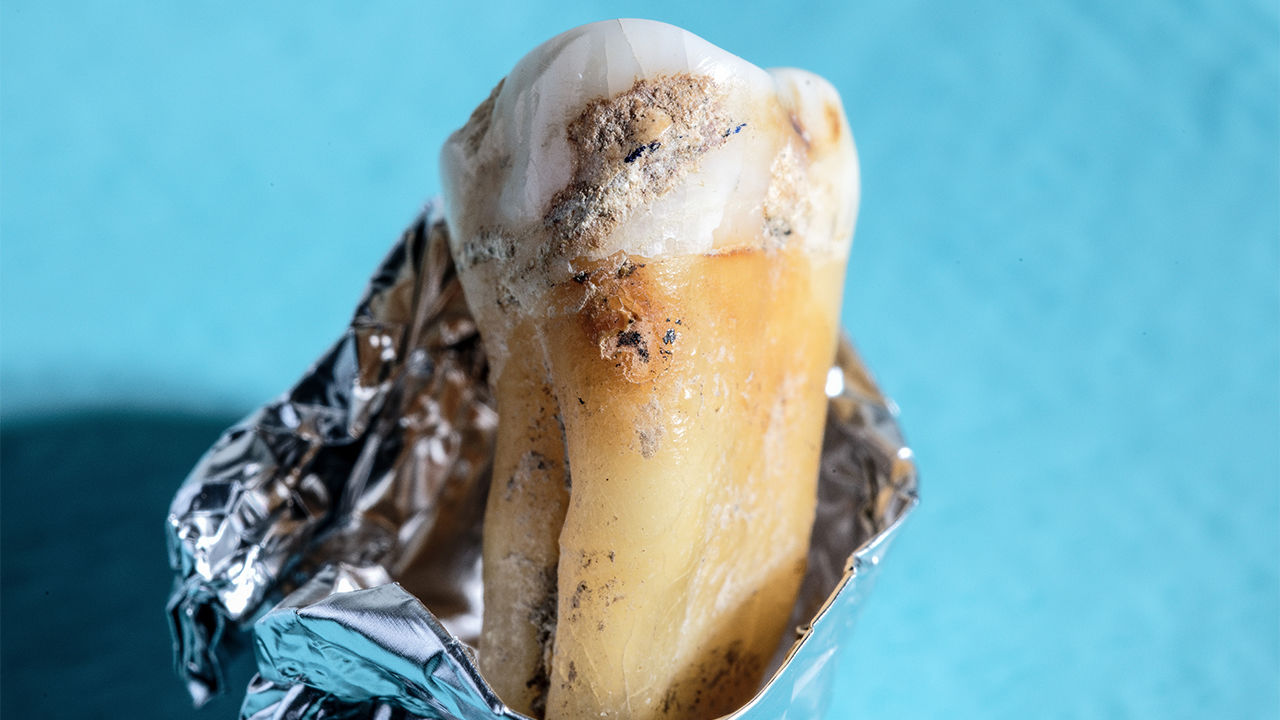 The scientists reconstructed the genomes of the oral microbes of Neanderthals and modern humans, and found they are highly similar. Crucially, Neanderthal oral microbiomes, like those of humans, include the acquisition of oral streptococci; i.e. a genus of bacteria that contains multiple species. Including ones that have the ability to bind to an abundant enzyme in saliva called amylase.

The findings suggest both our human ancestors and Neanderthals acquired these bacteria prior to their splitting off from a common ancestor; an event that would’ve occurred approximately 600,000 years ago. Which means both humans and Neanderthals would’ve relied on a diet including starch-rich foods before their split. And that they both had growing brains with significant energy demands. 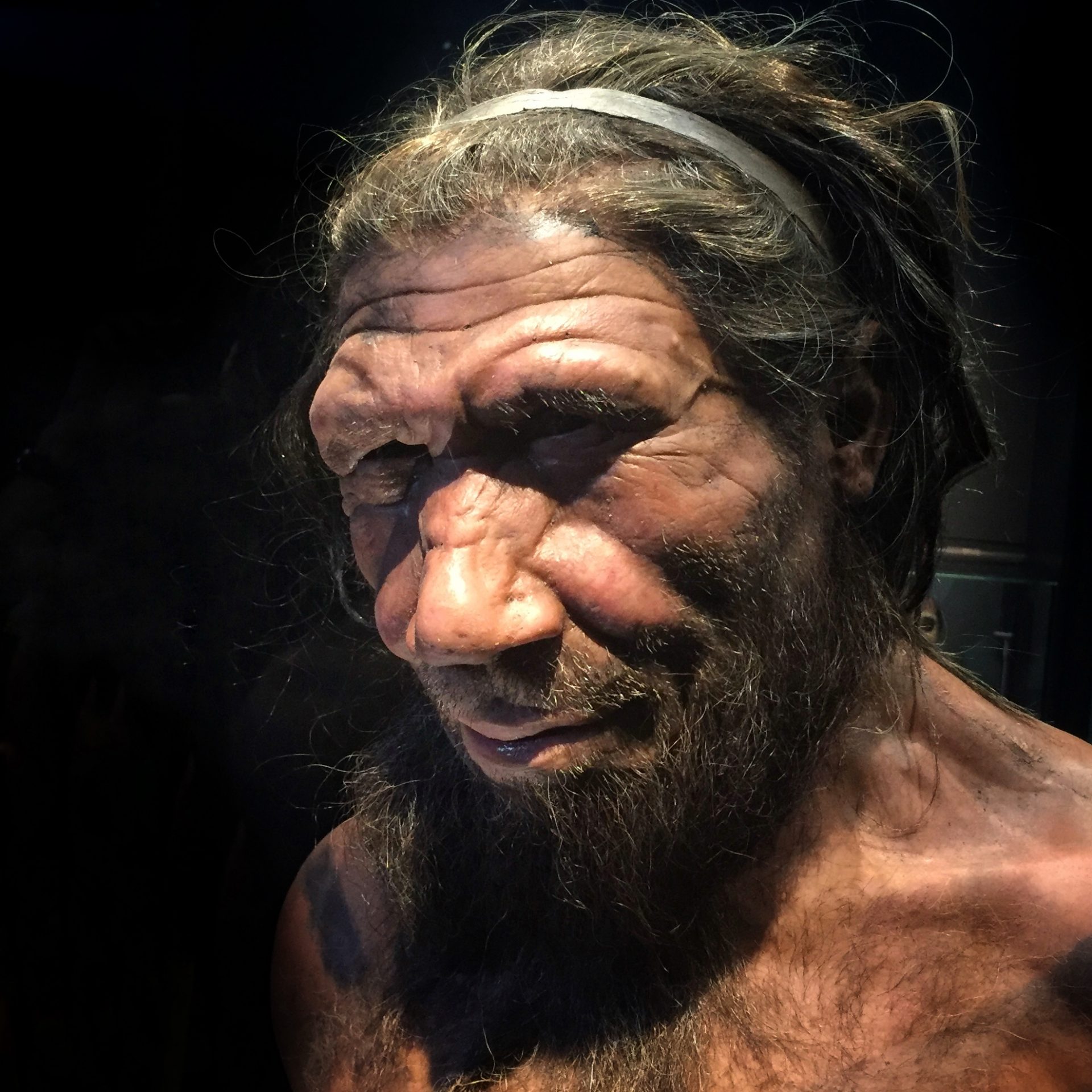 Ultimately, Warinner and her team say these findings push the importance of starch in the human diet further back in time. They also say these findings support the idea Neanderthals and humans were cooking their food at their time of the split. Along with a carbohydrate-rich diet, cooking food would’ve been critical for bigger brains. Although we all know now that, for whatever reason, Neanderthals’ brains didn’t grow fast enough.