The SMART Tire Company, in a partnership with NASA, is aiming to let the air out of your tires. In a good way, however, as the company wants to use the same kind of state-of-the-art airless tires that may help Martian rovers to roll across the Red Planet one day, to aid you in rolling across mountain paths. And if the tires prove to be popular, riders may be able to say sayonara to flats sometime in the next few years.

Fast Company reported on SMART Tire’s novel type of bike tire, which its maker refers to as METL. Indeed, the METL tires consist of an alloy, Nitinol, which combines nickel and titanium. This alloy is unique in that it exhibits both the “shape memory effect,” as well as superelasticity; meaning it can reform to its original shape after deforming. 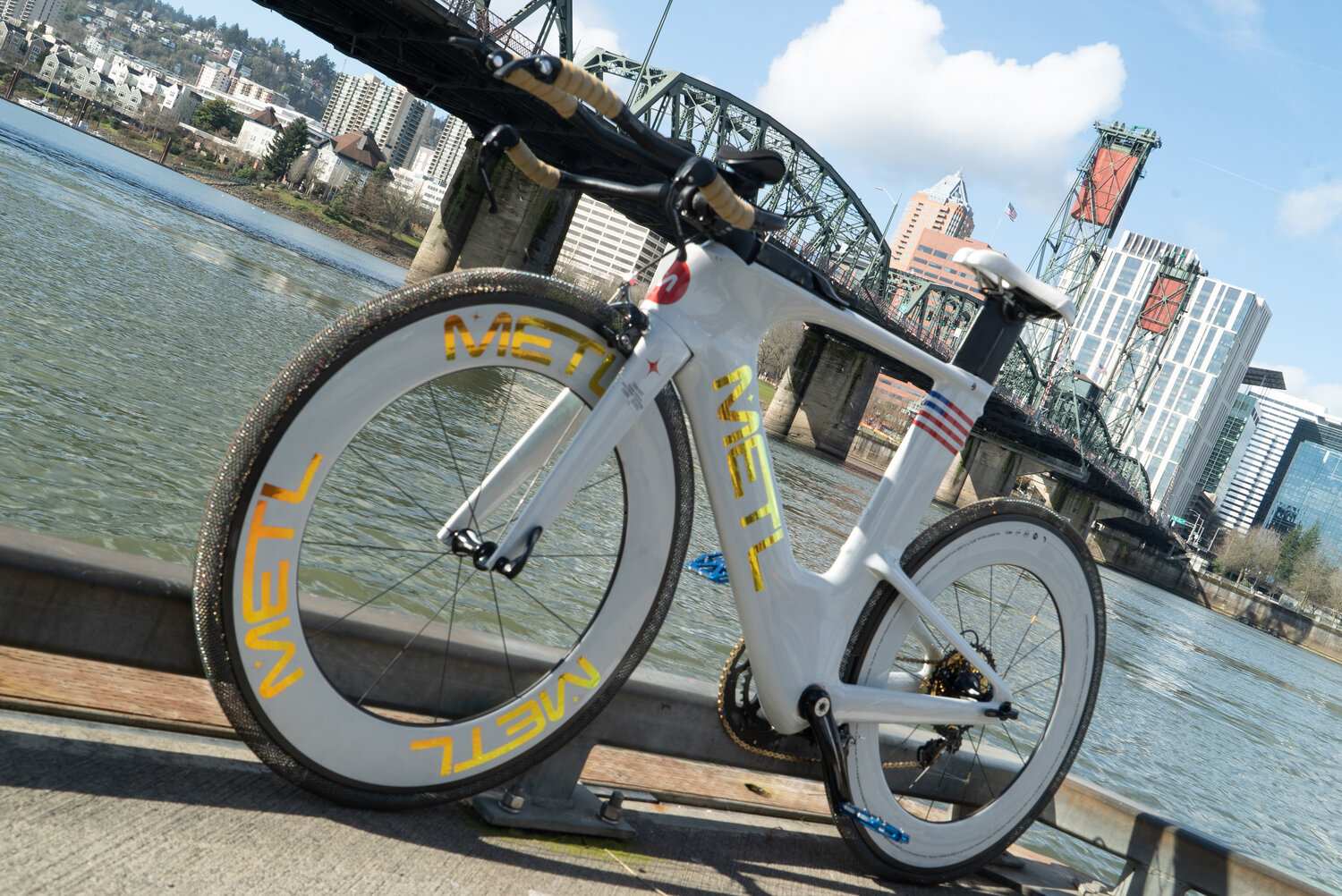 The tires, which consist of a Nitinol lattice, are simultaneously extremely strong and extremely flexible; so flexible, in fact, that the material actually rearranges its molecular structure instead of stretching chemical bonds in response to stress. Its strength is even more ludicrous: a single car-tire-sized tire, like the one in the video below, can support 20,000 pounds of weight.

There are some drawbacks to METL tires, unfortunately: a big one being their weight. The tires won’t be in the “ultralight” category, which means road cyclists will likely find them to be too heavy. Mountain bikes and eBikes, however, already use heavy tires that SMART Tire says ultimately weigh the same as METL ones.

“We argue that there are externalized savings and benefits that increase the benefits beyond just weight,” Brian Yennie, co-founder and CTO at SMART Tire, told Fast Company. “For example, for many cyclists simply ditching spares and repair tools saves more weight than the delta between [SMART’s tires and regular tires.]”

The METL tires, in all likelihood, will also cost way more than normal bike tires. Not only are these tires made of an advanced alloy, but SMART Tire makes it clear on its WeFunder page that’ll begin its rollout to market with a “high-end” product. (NASA tech + “high-end” = $$$$ is the equation going on in our heads.) 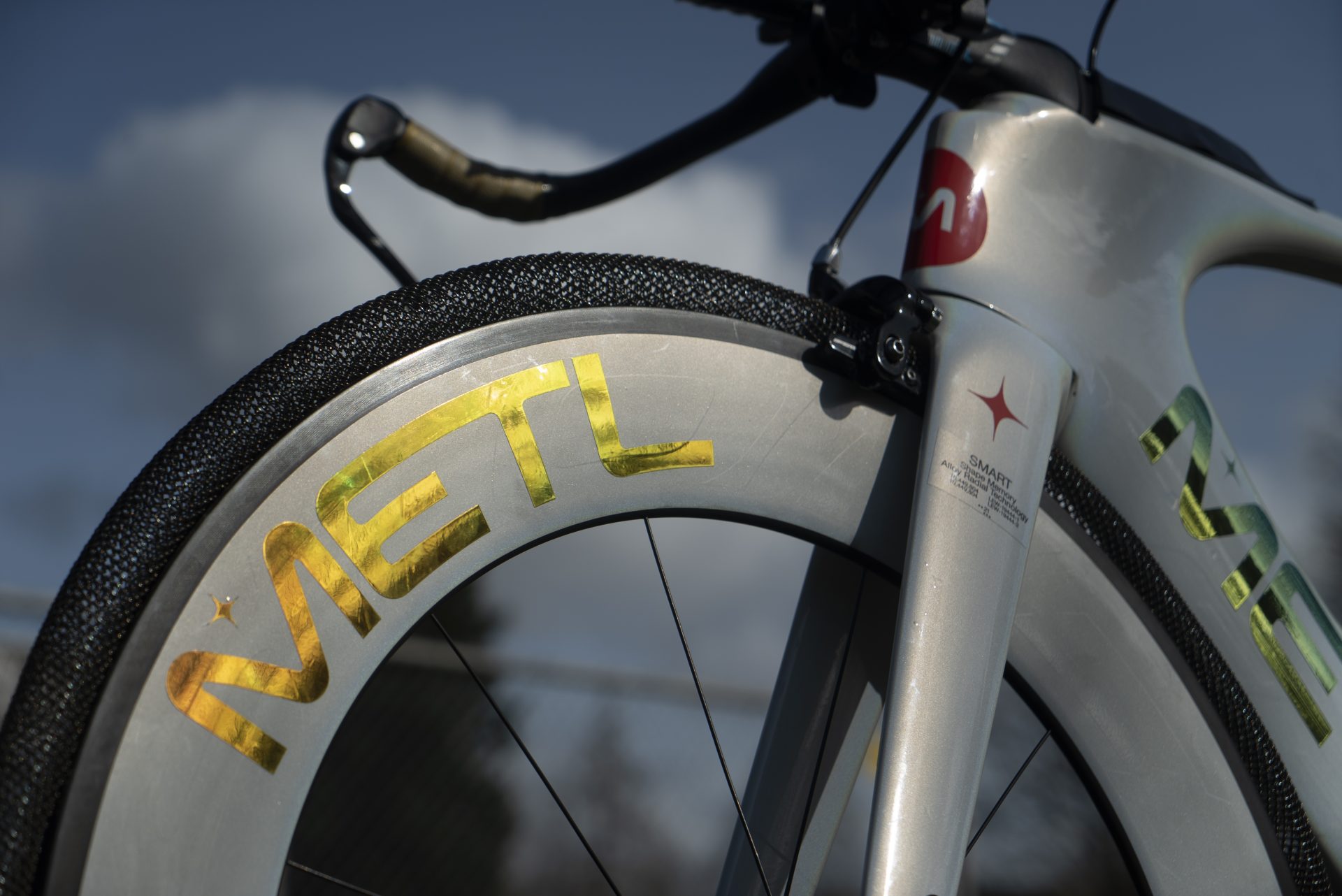 Those who do have the cash to become high rollers, however, will still have to wait until 2022. Although, it seems that sometime by the mid 2020s these types of wheels may become a lot more popular. Fast Company notes that even Michelin is coming out with an airless tire. Which is good, because that’ll heat up competition, and help the Nitonol meet the road sooner rather than later.