NASA Says It's Returning Probes to Venus Beginning in 2028 - Nerdist

Although Mars earns a lot of attention from we earthlings thanks to its colonization possibilities, Venus, our less hospitable planetary neighbor, still deserves attention. NASA certainly thinks so, anyway, which is why it’s sending two missions back to the planet sometime between 2028 and 2030. Both of which will hopefully offer insight into the Morning Star’s strange surface and toxic atmosphere.

The New York Times reported on NASA’s planned return to Venus. The space agency hasn’t sent probes to the planet closest to the Sun since 1990, but is now ready to fund two return trips. Trips that will each ultimately cost around $500 million just for development. (We imagine trips aboard SpaceX Starships will be pretty cheap by then anyway, though. Maybe the ships could deposit the probes into orbit on their way to the Red Giant.)

In the video above, NASA offers a cinematic glimpse of what the exploratory missions aim to achieve. As the space agency notes in a press release, its goal is to understand how Venus became “an inferno-like world” when it’s so similar to Earth otherwise; both planets have a similar size and surface composition, for example, as well as complex weather systems. 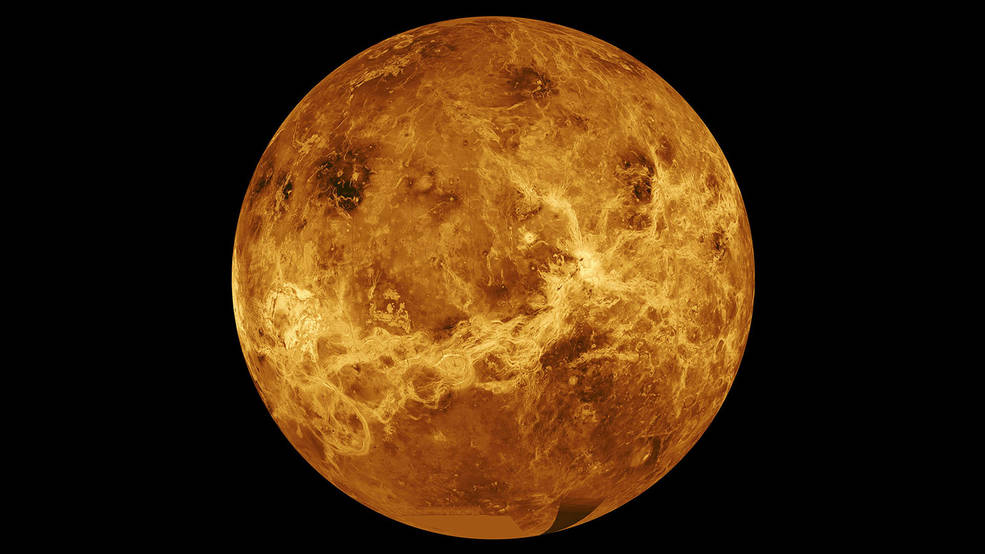 “We’re revving up our planetary science program with intense exploration of a world that NASA hasn’t visited in over 30 years,” NASA’s Associate Administrator for Science, Thomas Zurbuchen, said in the press release. The mission’s not only about “understanding the evolution of planets and habitability in our own solar system, but extending beyond these boundaries to exoplanets, an exciting and emerging area of research for NASA,” the administrator added.

NASA selected the two missions as a part of its Discovery Program, which is a series of exploratory missions around the solar system NASA funds. The first mission, DAVINCI+, will aim to measure the composition of Venus’ atmosphere. And to understand how the toxic mix of carbon dioxide gas and sulfuric-acid clouds evolved over time. The second mission, VERITAS, will map Venus’ surface to determine the planet’s geologic history. 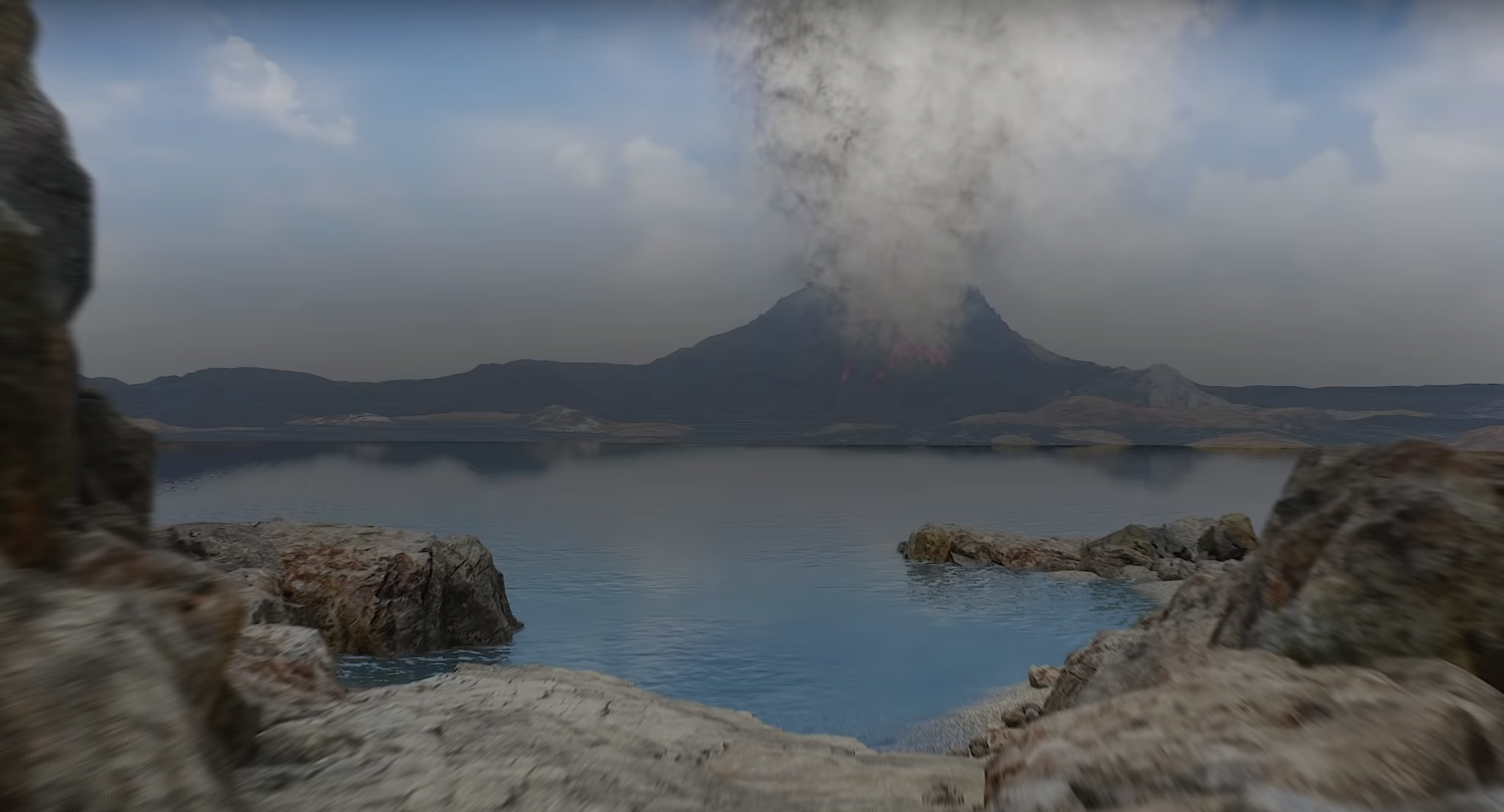 As for what NASA scientists hope to discover, dreams are sci-fi-level high right now. The space agency’s hoping the missions will offer, for example, insight into whether or not Venus once had oceans. As well as whether or not volcanoes on the Venusian surface are actively spewing out water vapor into the atmosphere. The space agency also wants to snap images of the planet’s unique “tesserae,” which are possibly akin to Earth’s continents. Meaning our toxic twin planet may have been even more like our own in the past. Before it became the “hellish, unforgiving” world it is today.