On its latest flyby of Venus, NASA’s Parker Solar Probe once again swung by the second planet from the Sun for its yearly gravity boost. On this routine flyby, something unexpected happened: the probe detected natural radio emissions. Now, researchers at the space agency say the emissions are from Venus’ atmosphere. And that the atmosphere itself is changing in “puzzling” ways in response to the Sun’s 11-year-long solar cycle.

NASA recently announced the solar probe’s detection of the Venusian atmosphere. The space agency notes that the last time a space probe detected Venus’ atmosphere was nearly 30 years ago, during a period when the Pioneer Venus Orbiter was still in existence. (RIP Pioneer. You did great showing us the weirdness of Venus.)

In the video above, NASA scientists have performed data sonification, translating radio data from Parker’s FIELDS instrument into sound. FIELDS detected the natural, low-frequency radio waves as the probe moved through the Venusian atmosphere; the radio data, subsequently, has allowed scientists to calculate the thickness of the planet’s electrically charged upper atmosphere. 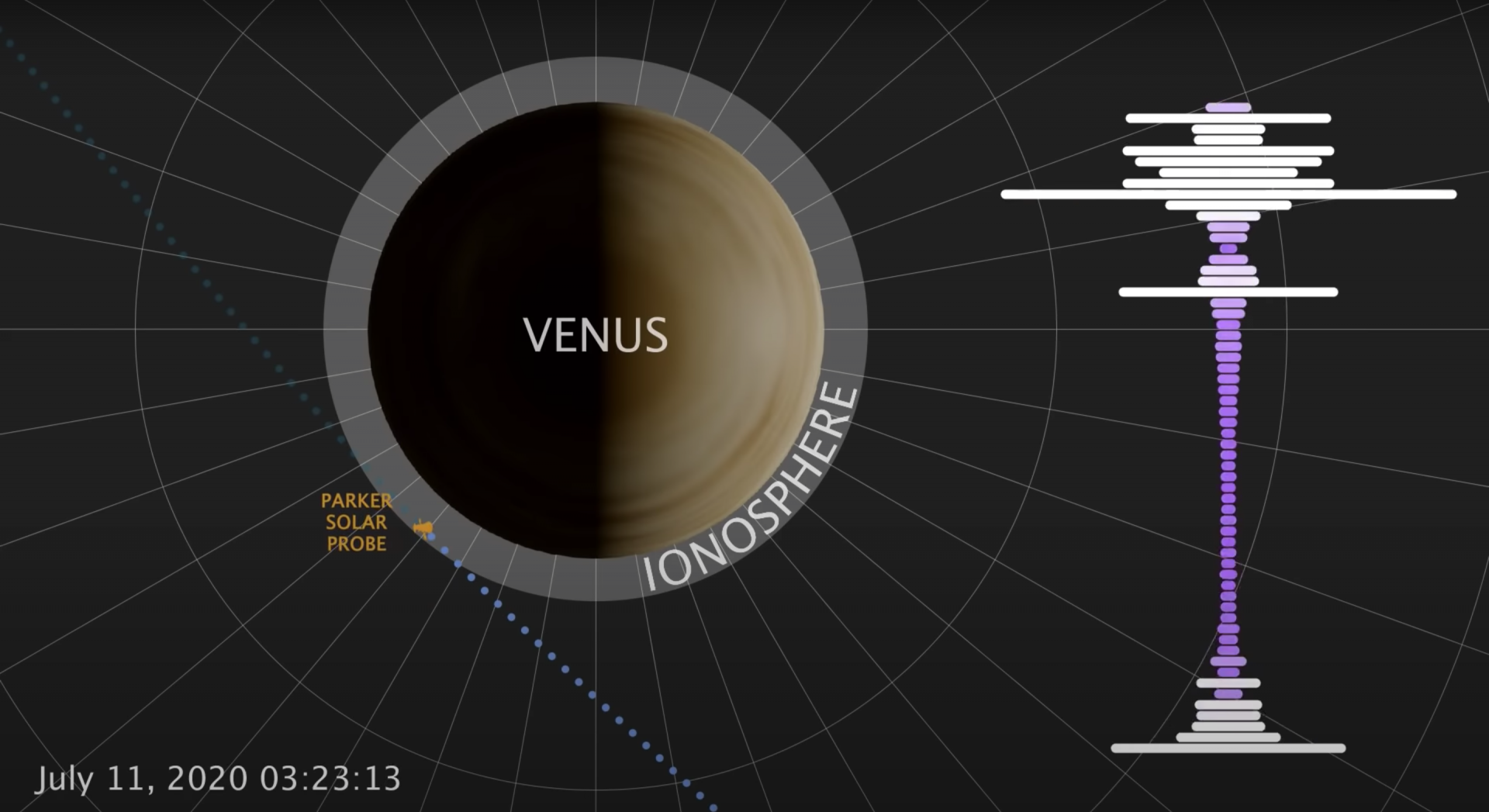 NASA scientists, who published their findings in the journal Geophysical Research Letters, say this latest detection shows that Venus’ upper atmosphere—or its ionosphere—is indeed thinning. This thinning, the scientists say, is happening in accordance with the Sun going through its “solar minimum” period; that is, the period of its 11-year-long surface activity cycle in which it has the fewest sunspots. 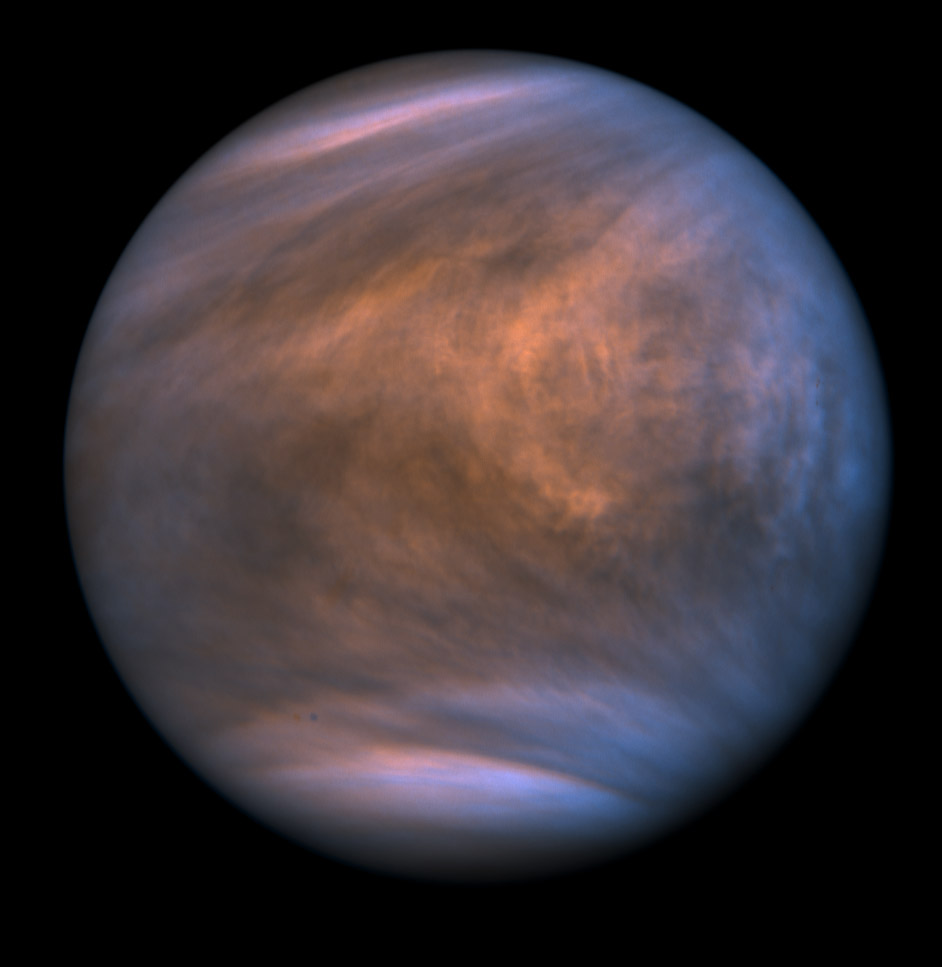 Why Venus’ ionosphere thins in accordance with solar minimum is an important question; one that now needs an answer. Understanding why that phenomenon occurs will help scientists unravel the mystery of how Venus reacts to the Sun in general. As well as determine how Venus’ atmosphere, which was once so similar to Earth’s, became the toxic, hot, CO2-laden envelope of gasses it is today.