When you think of space, you probably think of distant stars, mysterious exoplanets, and quasars that feast on matter like angry monsters. But space itself, apparently, also has a smell to it. A smell which you can add to the “cosmological memories” file in your brain with this “Eau de Space” perfume: a fragrance originally developed by NASA that captures the scent of… nothingness?

Eau de Space has been launched as a Kickstarter project—one that has already far surpassed its original fundraising goal. As of this writing, the project has nearly $80,000 pledged of a $2,000 goal, with another 47 days remaining on the clock. (Needless to say, the final fundraising number is going to be astronomical.)

Matt Richmond, the product manager for Eau de Space, said in a CNN report that the fragrance was created by Steve Pearce. Pearce is a chemist, and founder of the Omega Ingredients company, who was originally contracted in 2008 by NASA to create the scent of space. Pearce had also, earlier, created a fragrance aimed at capturing the scent inside of the Mir Space Station.

And while the vacuum of space in reality, of course, doesn’t have a smell to it, there is a distinctive scent that astronauts have described upon returning from space walks. According to an Australian Academy of Science article, astronauts have described a “tang” on their spacesuits and airlocks when returning from a space walk. Although the article goes on to note that the smell may be caused by single oxygen atoms combining with O₂ upon cabin de-pressurization—O₃ is ozone and ozone has a particular smell. 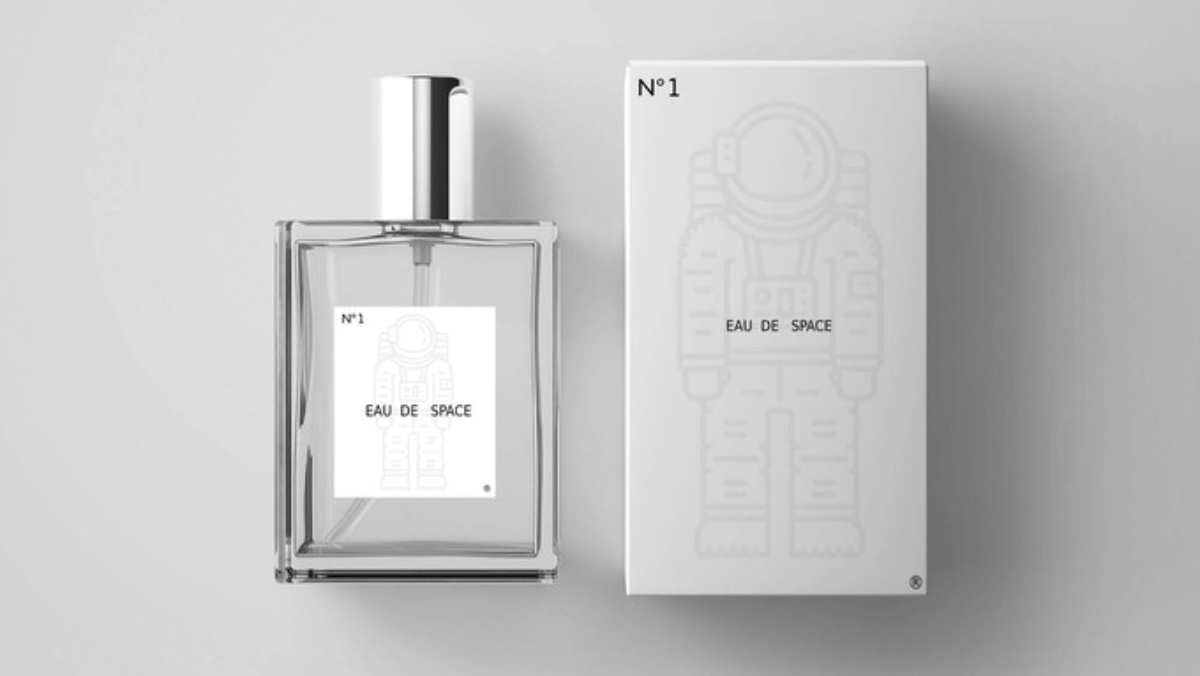 With a $15 donation to the campaign, Eau de Space will donate one bottle of its space perfume to a STEM program that supports K-12 education in the sciences. For those who want a bottle for themselves, it’ll cost you $29, with a second bottle sent to a STEM program.

What do you think about Eau de Space? Are you desperate to have the scent of the cosmos all over you, or would you prefer to not smell like steak and gun powder? Let us know your thoughts in the comments!