The Terror of Gothic Noir MY NAME IS JULIA ROSS - Nerdist

The Terror of Gothic Noir MY NAME IS JULIA ROSS

by Kyle Anderson
When most people hear the term “Film Noir,” they tend to envision dark alleys, vile criminals, and steely private detectives out to give the bad guys the ol’ one-two.

But the hard-boiled variety is only one shade of the monochromatic noir color wheel. One of my favorite alternatives is the Gothic Noir, a subcategory combining Film Noir elements with those of Gothic romance literature and melodrama. They usually have women in the lead role rather than as the typical “femme fatale,” and they tend to blur the lines between crime fiction and horror.

One of the best examples of the Gothic Noir is the 1945 film My Name Is Julia Ross, a quick little B-picture that became a massive hit for Columbia and which feels incredibly fresh and immediate today, and terrifying to boot. The film is out on Blu-ray from Arrow Academy on February 19.

My Name Is Julia Ross is based on the novel The Woman in Red by Anthony Gilbert, the pen name of English author Lucy Beatrice Malleson. The screenplay was written by Muriel Roy Bolton and the film was directed by Joseph H. Lewis, an American filmmaker best known for his later 1950 film Gun Crazy. Unlike most noir of the time, My Name Is Julia Ross doesn’t revolve around two-bit hoods and tight-fisted tough guys, but instead focuses on a woman (played masterfully by Nina Foch) very much in peril—a peril placed on her for no reason other than her being in the wrong place at the wrong time. She’s forced to use her wits to save herself, which is especially hard as she’s on the verge of losing them. 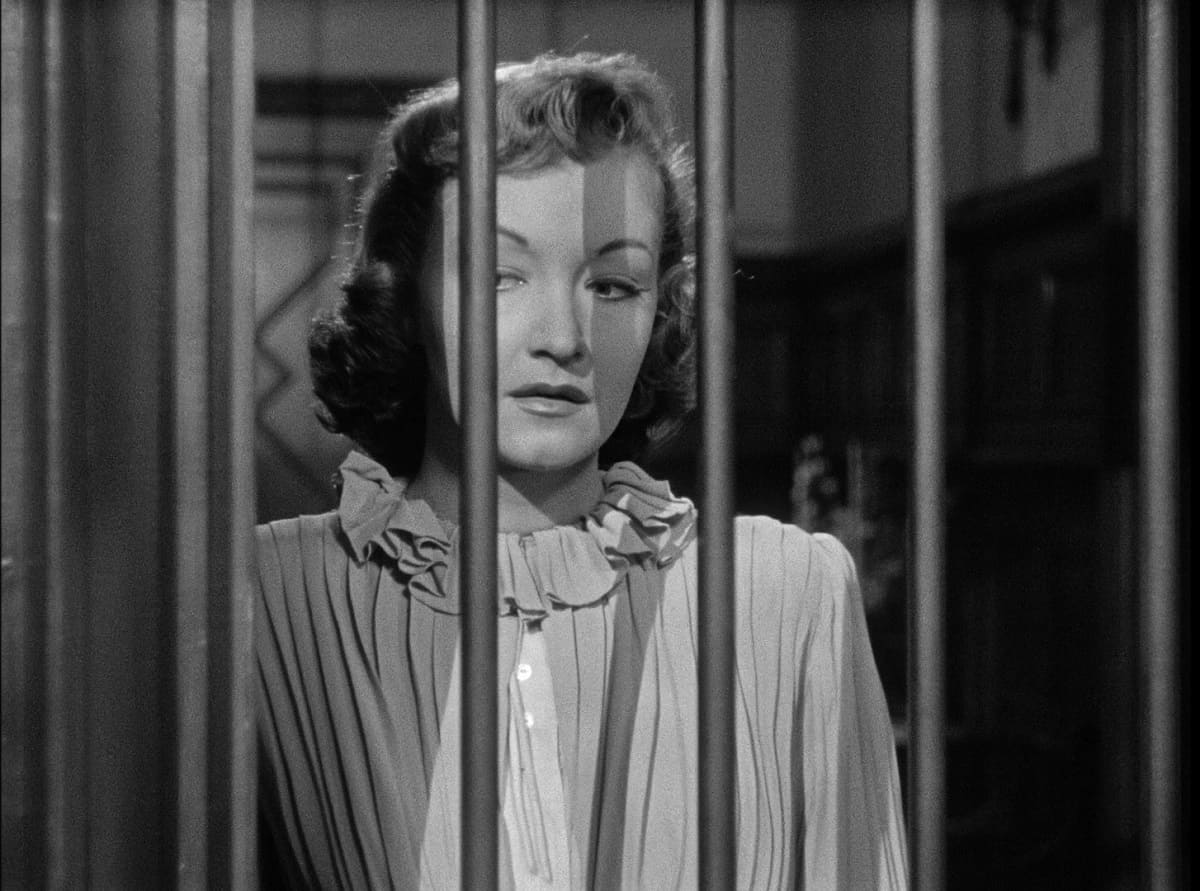 The titular heroine is an American living in London without any family and only one friend, Dennis Bruce (Roland Varno), another American expat with whom Julia has the beginnings of a romance. She’s in need of work and is referred as the live-in secretary to wealthy widow Mrs. Hughes (May Whitty). After meeting Mrs. Hughes and her intense but seemingly harmless son Ralph (George Macready), Julia accepts the job.

Two days later, Julia wakes up in a large room in the Hughes’ seaside manor house. Both Mrs. Hughes and Ralph come in and speak to her as though she were Ralph’s ailing wife, Marion, who has had bouts of psychiatric trouble for years. The entire little town near Cornwall has been made aware that Marion Hughes would finally be joining her husband and mother-in-law, and no one will believe that Julia is, in fact, Julia, given what they know of Marion. So she has to use her wits to try to escape before the Hughes’ nefarious plot can come to fruition. 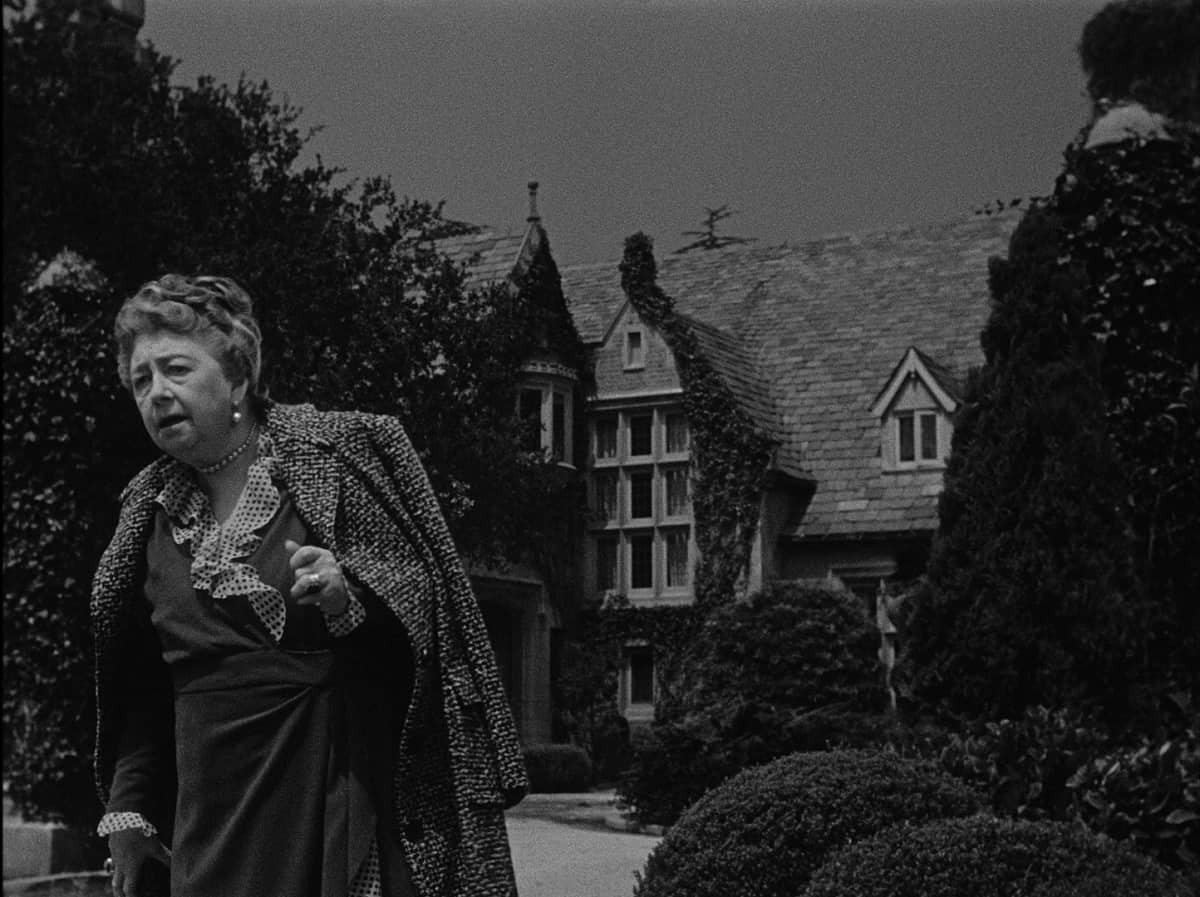 My Name Is Julia Ross was a suspenseful and often horrifying melodrama in its time; viewed through a contemporary lens, it’s all the more harrowing: a woman completely stripped of her identity and agency, thoroughly ignored by anyone who might be able to help, and constantly in danger of being killed. Nearly three quarters of a century after its release, a movie like this could be made today and change almost nothing of the plot and story. Gaslighting—the practice of systematically destabilizing a victim’s beliefs through denial, manipulation, misdirection, contradiction, and lies—was a term born of the 1938 play Gaslight about a woman driven insane by her evil husband, and is still a huge concern.

While firmly in the territory of the Film Noir, Julia Ross uses the trappings of Gothic literature to great effect. We have a giant, old-money mansion on a hill—overlooking a cliffside, even—a woman all but locked away in a room in said house, an old widow, and a psychopathic, overly coddled mama’s boy whose childishness is matched only by his quickness to violence. Ralph Hughes is one of screendom’s best boogeymen. Constantly running his fingers along some kind of knife, an extension of heavily implied sexual impotence manifesting in murder, Ralph feels like a clear progenitor of Norman Bates and Leatherface. His imposing physicality and wild eyes paint him as especially volatile. 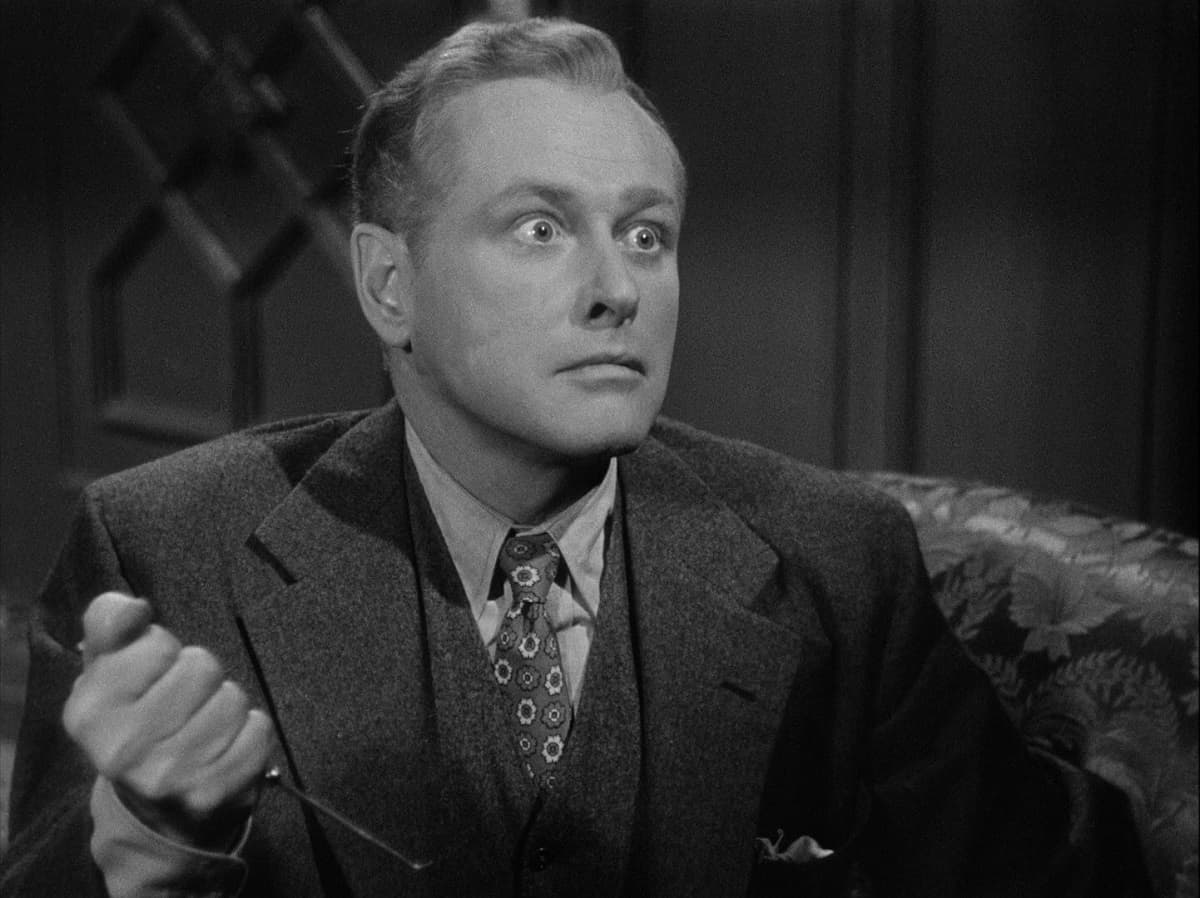 But Ralph is the mad dog; none of this horrible plot would have been carried out if not for the conniving and thoroughly pitiless Mrs. Hughes. Like all great Gothic villainesses, Mrs. Hughes’ main goal is keeping her family safe and taken care of, even if it means covering up murder, kidnapping, and fraud. She’s the much more insidious figure in the film, and the one who truly enables Ralph to be the monster he is. She wields a high degree of control over her son and is trusted by the town simply for being old and wealthy.

A lesser movie might have made Julia truly doubt herself, and the movie does at times point to her perhaps having really lost her mind, but the film’s title makes it clear she has one universal truth to hang on to: her name is Julia Ross and someone will have to believe her. Much of the film’s runtime is devoted to her trying, often in vain, to reach someone who can help her, and ultimately she has to come up with a plan to help herself. The film’s would-be hero, Dennis, is little more than a plot point, the one person in the vicinity who can corroborate Julia’s truth. The actual heroism is all Julia; she’s a self-rescuing damsel. 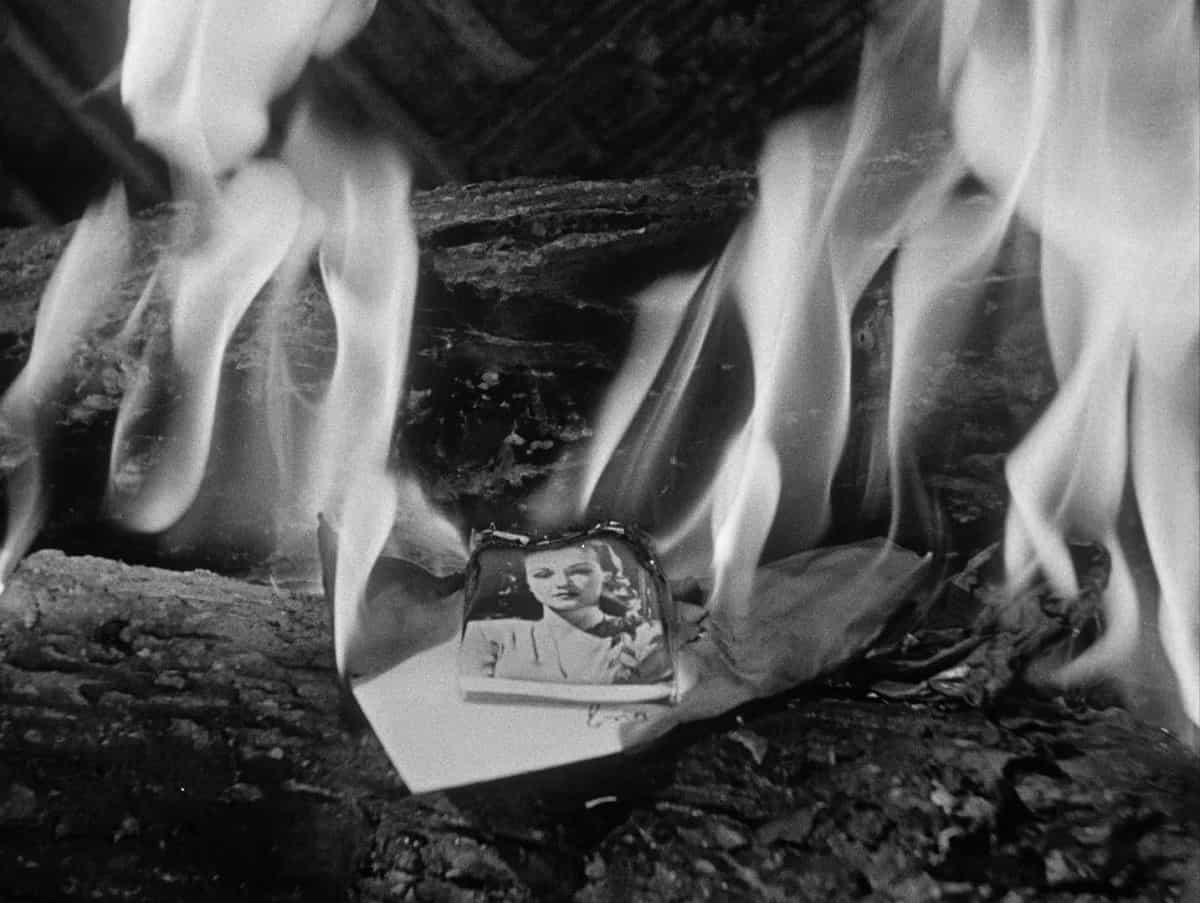 My Name Is Julia Ross is a brisk 64 minutes long and was initially made as a cheapie B-movie, but it proved so well done that the studio moved it to A-status. All these years later, it’s a profoundly upsetting and troubling film, but one that’s intensely rewarding.