French’s celebrated (sorta) National Mustard Day last year with the release of their very own mustard ice cream. They even provided a recipe so anyone could make it at home. Instead of spending the last twelve months reflecting on that decision, the company has decided to double down by mixing another beloved foodstuff with their yellow condiment. This year they’re marking the big day with the release of mustard beer.

And yes, once again they’ve provided a recipe so you can make some yourself.

French’s Yellow Mustard and Oskar Blues Brewery have teamed up for a bizarre limited release wheat beer (which we first heard about at Laughing Squid). Their new Mustard Beer (5.2% ABV) is described as “a semi-tart tropical wheat beer infused with citrus fruits to complement French’s Classic Yellow Mustard.” The beer also features “hints of key lime, lemon, tangerine, and passion fruit to create a tart, refreshing match for the spice and zip of the mustard.”

… Yum? Maybe? But forget what it tastes like. Our biggest question is “why?” The companies knew we’d ask that, but their answer doesn’t make much sense.

“Because of a joint history of flavor exploration and defining new tastes. The teams at Oskar Blues and French’s wanted to come together to create the brightest, boldest brew of the summer, just in time for National Mustard Day and backyard grilling. And what goes better with BBQ than Classic Yellow Mustard and beer? Nothing else, that’s what.” 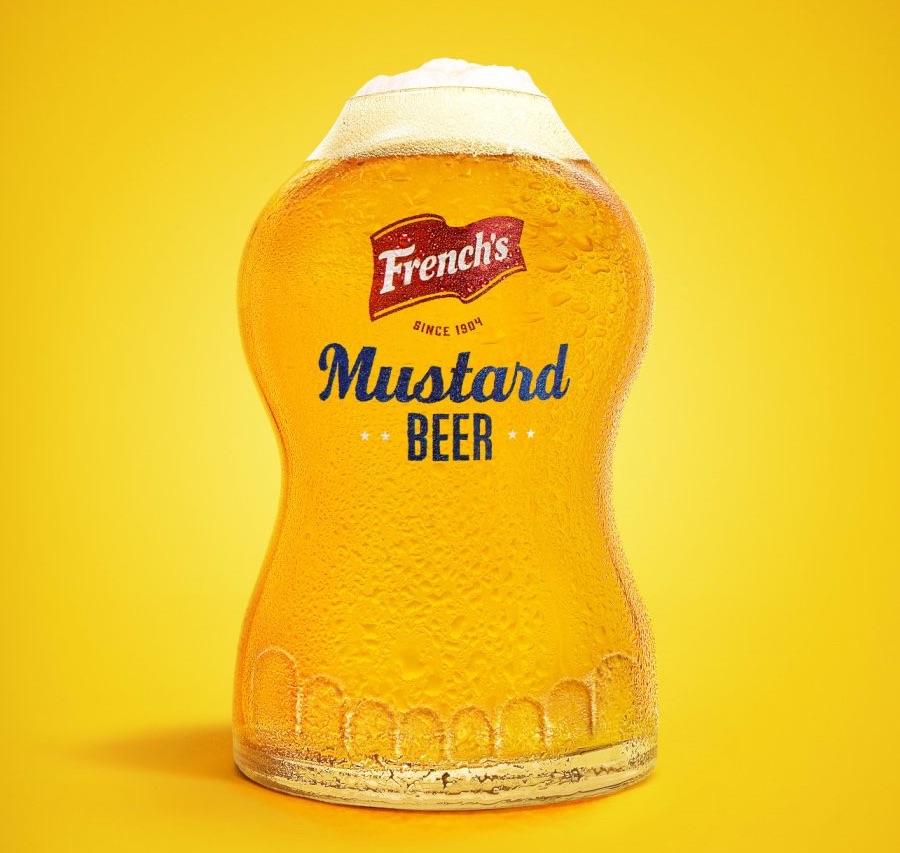 Uh, do they know mustard goes on hot dogs at BBQs, which you then wash down with a beer? Do they think we’re all just putting mustard in our drinks? Because, if they do, what the hell kind of BBQs are they attending?

Whether this beer is legitimately good remains to be seen. The light-colored brew goes on sale August 1, 2020, a.k.a. National Mustard Day. If nothing else it will make for a very interesting taste test and topic of discussion. But you’ll want to act quickly if you plan on getting your hands on some cans. It will only be available while supplies last online ($19.99 for a six-pack) through CraftShack.

Some lucky few can also grab some at select Oskar Blues Brewery locations, including at their taprooms in Boulder and Longmont Colorado, as well their location in Brevard, North Carolina. 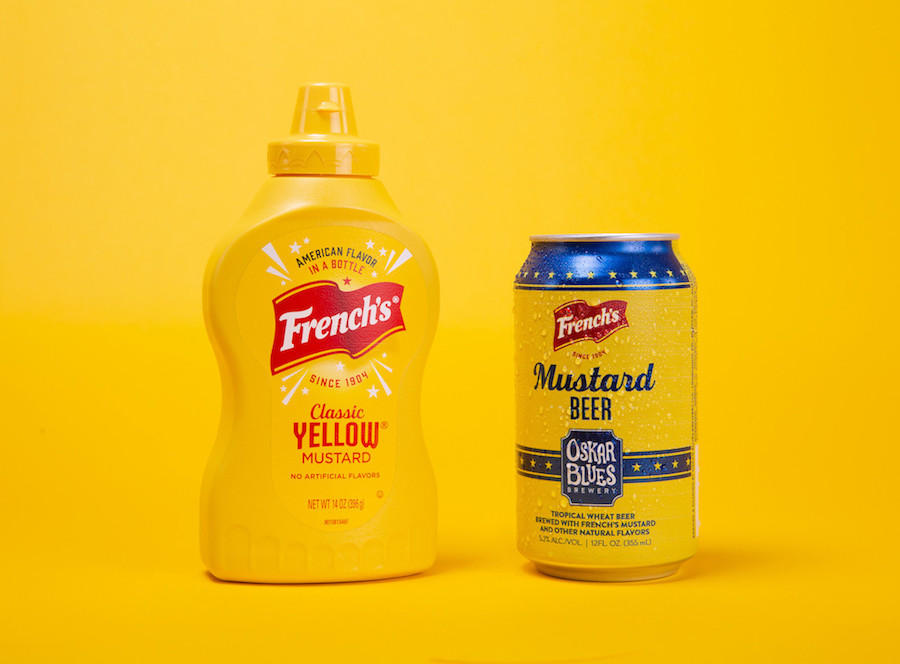 Or you can brew your own with the official recipe. Yeah, now you can have homemade mustard ice cream and homemade mustard beer. At that point why not also make mustard pizza and mustard and ketchup cake too. Just go nuts with mustard everything!

Or you can try and celebrate National Mustard Day in a way that isn’t weird. Either/or.