River City and all its troubles are finally making their way to the Broadway stage once again. The Music Man, which made its original Broadway debut in 1957 followed by a 1962 film, is returning to Broadway with Hugh Jackman in the leading role. There have been a lot of details up in the air about this production after its delay due to the coronavirus pandemic. They include questions about the new producer after Scott Rudin’s exit following abuse allegations and when shows would begin. Now, those questions finally have answers.

First, a quick summary for those who aren’t familiar with the musical. The Music Man follows Professor Harold Hill (Jackman), a con man who comes to a small Iowa town to scheme against its residents. He scams his way into a job as the creator of a boys’ marching band with the intention of taking the money and running. Things are going well until Marian Paroo the librarian catches onto his schemes. (Sutton Foster will portray her alongside Jackman.) Of course, they fall in love because that’s how stories go, right? 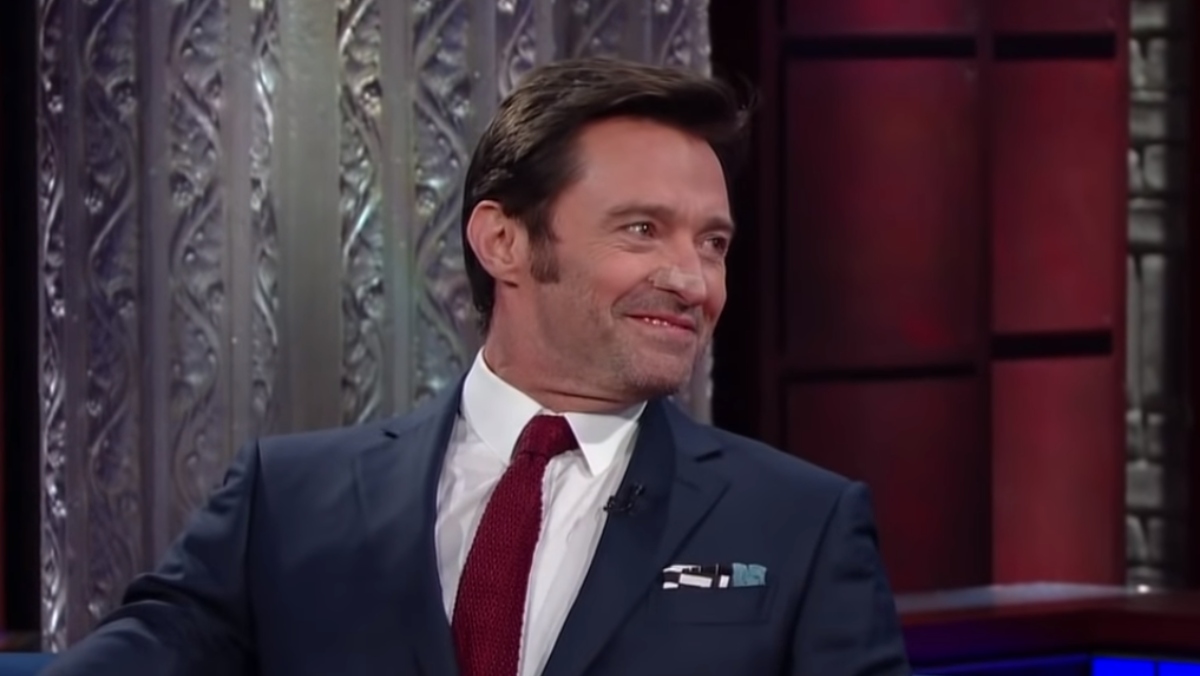 According to The Hollywood Reporter, The Music Man’s performances will kick off on February 10, 2022 at the Winter Garden Theatre. Tickets are back on sale right now.  (Preview performances will begin in December 2021.) Kate Horton will take the reins as executive producer with direction by Tony Award winner Jerry Zaks and choreography by Tony winner Warren Carlyle.

Of course, it’s still exciting to think about Jackman as the schemer Harold Hill. He will absolutely bring it with his star power and exceptional singing and dancing skills. We saw this display of greatness in The Greatest Showman. But here’s a video clip of Jackman rehearsing for The Music Man in case you need more proof.

He’s tappin’ and twirlin’ all over the room with delight. It is great preparation to spin a web of lies and deceit onstage. The Music Man is a fun drama and now people will get to experience this story once again.