After years of painstaking work, surveyors from Nepal and China have announced that Mount Everest is exactly 29,032 feet (or 8,848.86 meters) tall. This new measurement means the world’s tallest mountain technically reaches a bit higher into the sky than we previously thought. The measurement also stands as a de facto agreement between the two nations as to Everest’s true elevation above sea level.

The new measurement means Everest is exactly 2.82 feet higher above sea level than the previous, widely accepted official height. That measurement, announced in an Indian survey, had stood since the yearly ’50s. 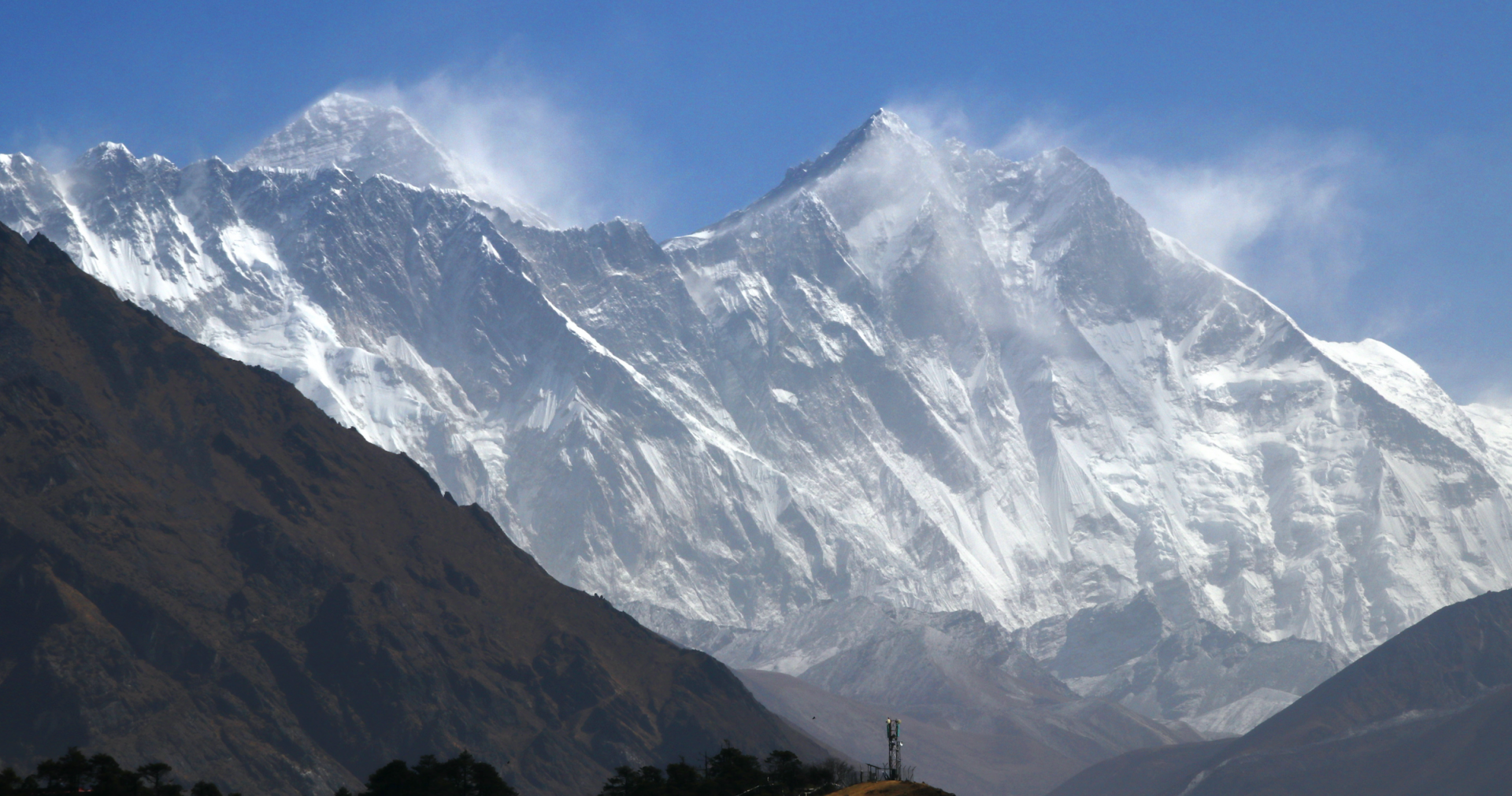 To take the measurements, the surveyors deployed both traditional and cutting-edge approaches. They performed a standard land survey, which utilizes trigonometric measurements. And they also took measurements via satellite. Additionally the surveyors brought in a gravimeter to determine where exactly sea level lies beneath Everest. (A gravimeter is an instrument that measures the force of gravity in a given spot on Earth.)

Prior to this endeavor, there’d been disagreement between Nepal and China as to how to measure Everest. As BBC News reports, the two nations disagreed on whether or not to include Everest’s snow cap in its height. Nepal believed it should be counted, while China did not. This new measurement includes the snow cap, hence the mountain’s new height. 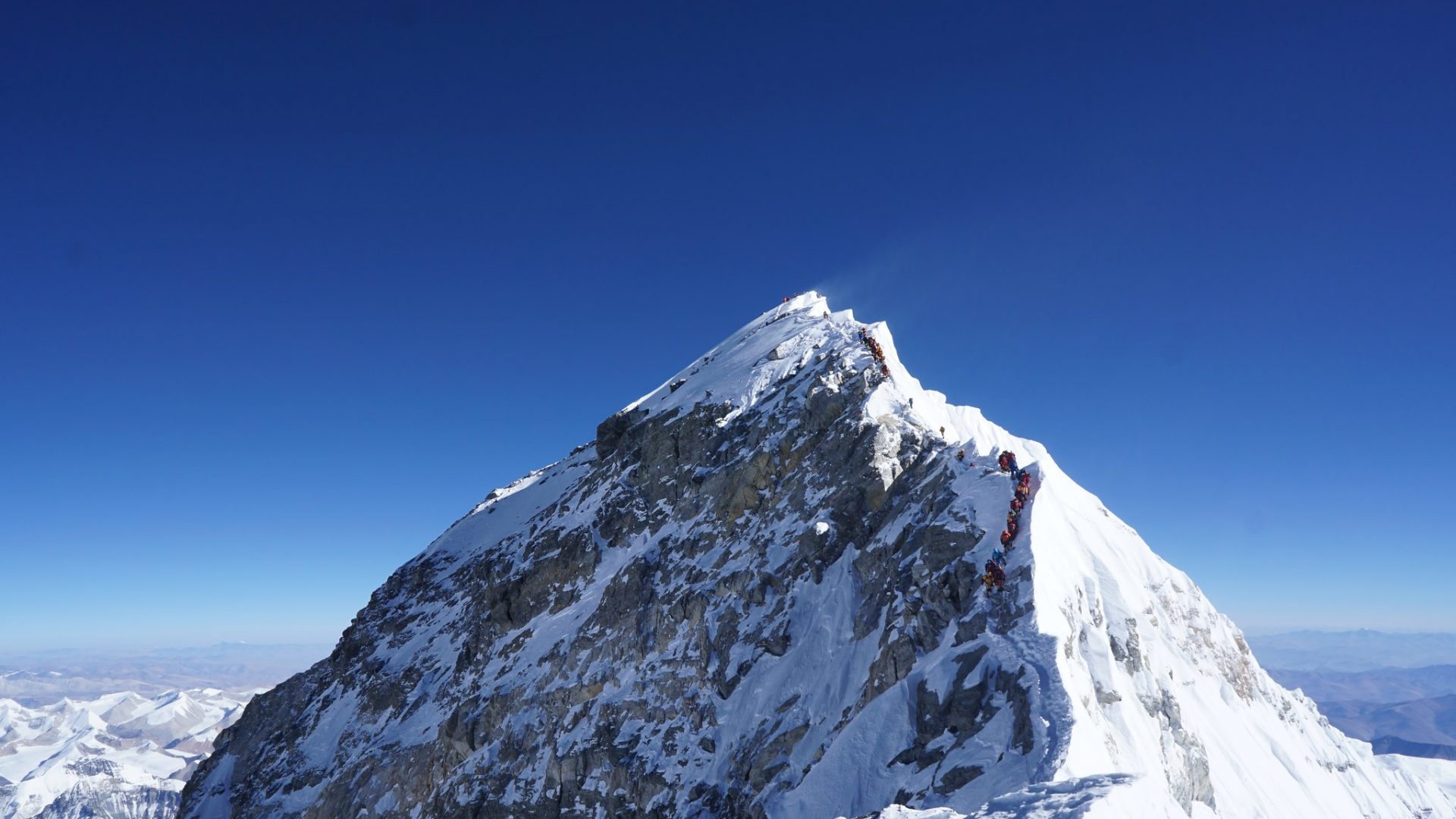 Everest’s height above sea level, however, is fluid. Thanks to opposing forces between shifting tectonic plates, and earthquakes, Everest bobs up and down. Butting tectonic plates push the mountain up, and the earthquakes bring it back down. But moving forward, China and Nepal will, hopefully, at least continue to agree on how to measure their shared, ever-changing mountain.