Like most of us, Sisi Stringer had played a little Mortal Kombat with friends. But unlike the rest of us, she’s about to take on one of the most iconic roles in the franchise. Mileena is a brutal and brilliant female fighter who is taking center stage in the upcoming Mortal Kombat movie. When we chatted to Stringer over the phone, she was clearly ecstatic about the role, the power of warrior women, and the potential for her to play another beloved character.

Though she wouldn’t call herself a super fan the Australian actress was fully aware of the impact of Mortal Kombat before she took on the role. “Everybody is kind of aware of Mortal Kombat. It’s a cultural phenomenon!” Stringer enthused. “Even if you’ve never played the game you’ll come into contact with it. You still remember the catchphrases: Babalties, Fatalities, and all of that kind of thing. And obviously the X-rated violence, it’s a classic.”

The game Stringer was most familiar with was 2011’s Mortal Kombat 9. And when it came to the game’s version of Mileena she had some thoughts. “Mileena was still wearing basically lingerie. We all know that some of the early costumes were very risque and maybe a little bit inappropriate. But in the games after that, they really upgraded her. They made her a warrior. They made her vicious, they put her in clothes she could really go to battle in. That’s one of my favorite things about the more recent games.” 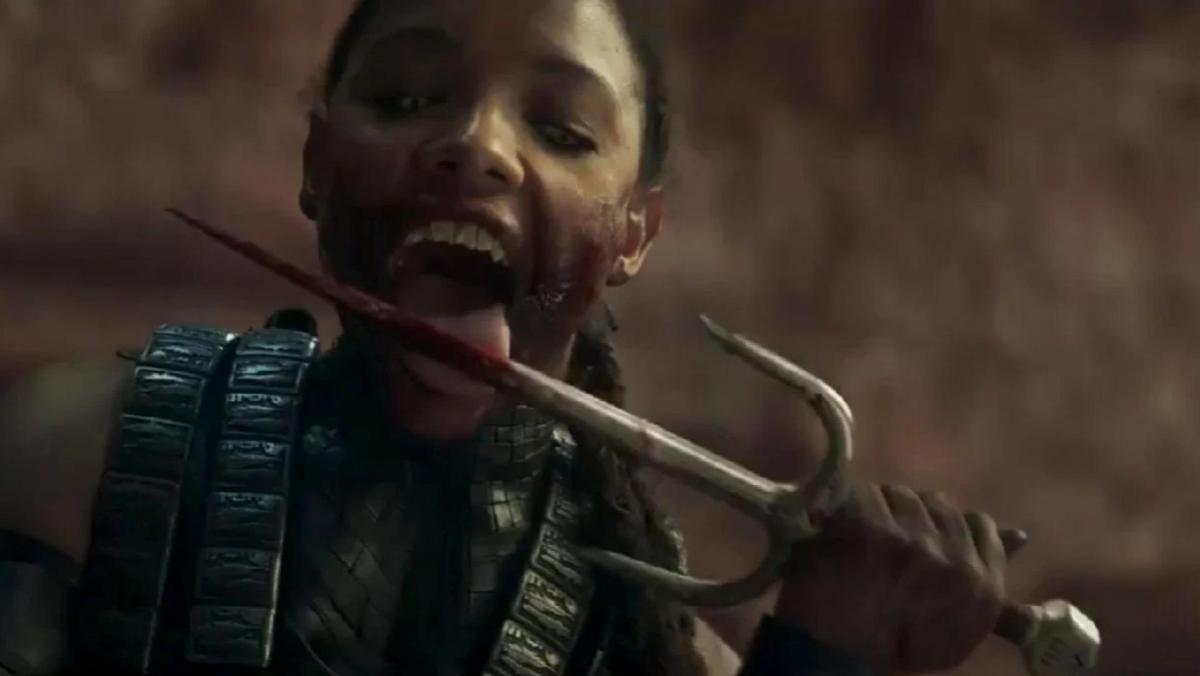 While Stringer didn’t seek out the role, once she was in Adelaide for a screen test and costume fitting she was drawn to Mileena, and more importantly she told us, Mileena’s fans. “She’s one of those cult classics that has an absolutely passionate fanbase,” Stringer explained. “Mileena fans go hard. They go harder than any other fans and I love that. I also have that kind of passion. I love pop culture and I absolutely understand that kind of obsession, and I love the Mileena fans, they’re crazy like me and I love it. Also the fans are the reason we do this! They’re the reason we got this made. The reason that the project got greenlit. They’re the reason for everything.”

Getting to play with Mileena’s iconic violence and power clearly empowered Stringer. But it was working alongside so many incredible women that really inspired her. “It was amazing! One of the things that made the whole experience just absolutely incomparable was my stunt women,” she shared. “Tara and Via were the stunt women that Jess and I worked with and they were absolutely fabulous strong women who could physically do so much. And they could flip and they could fight and they looked incredible. They were so strong, so supportive, and that was exactly what I needed!” 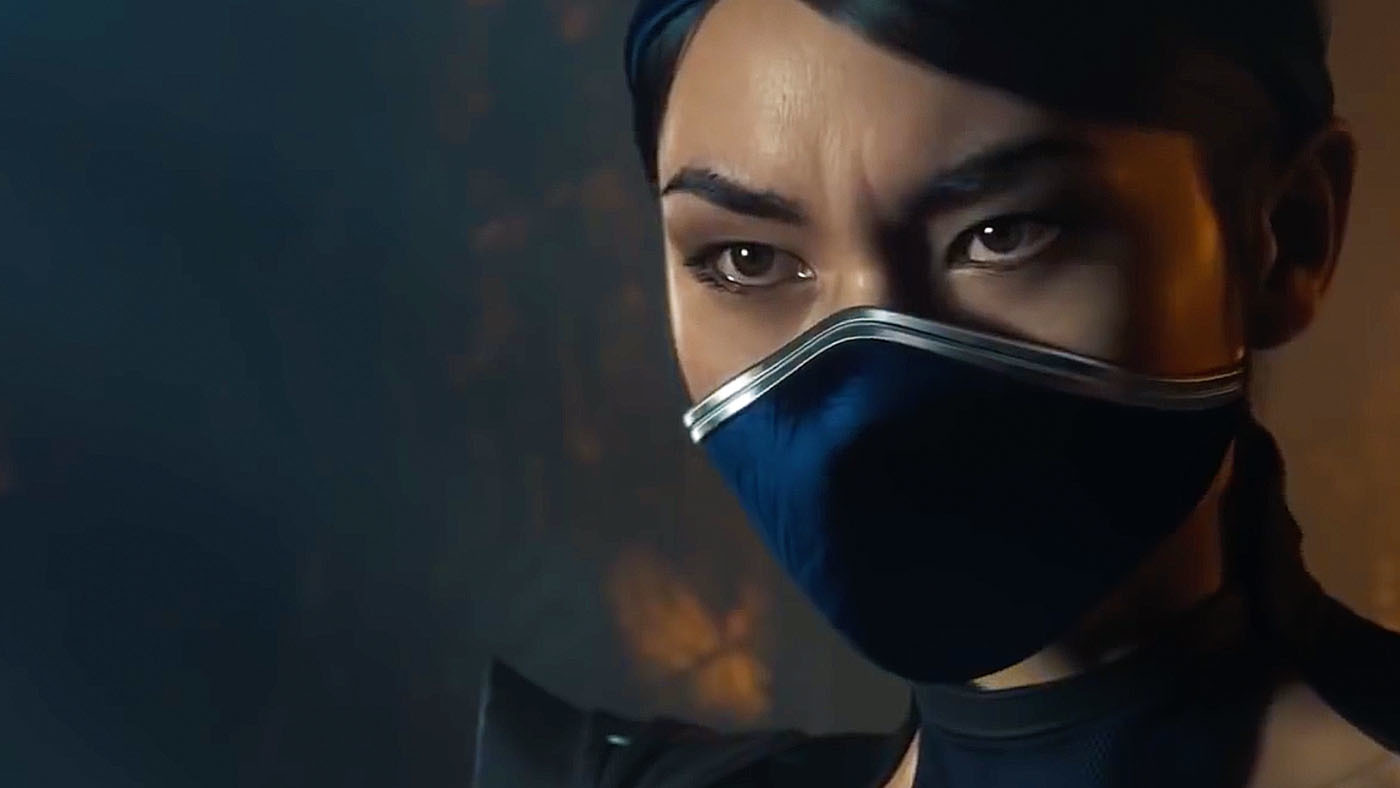 With her role as Mileena already making waves many fans are wondering if Stringer would also want to take on the role of her twin “sister” Kitana in a future Mortal Kombat movie. “That would be my absolute dream,” she sighed. “I would love that because she’s also a warrior. But she’s very coy. She’s very kind, but she’s not ferocious in the way that Mileena is, not unhinged in the way Mileena is. She comes from this beautiful world Edenia, that I always compare to Rivendell. It’s a utopia full of beautiful, compassionate, and kind people who are also very strong and absolute warriors. I’d love to be able to play that.”