Here at Nerdist, we love libraries. They’re vital public spaces with centuries worth of incredible knowledge. Alongside wonderful reads, and brilliant hardworking staff, the best part is they’re completely free! In the digital age, the way that libraries are interacting with us and disseminating that information is changing with awesome apps like Hoopla and Kanopy, which offer massive libraries of films that you can rent for free if you have a library card. The latter of those apps is a highly curated collection of world cinema, arthouse movies, and classic film. For Noirvember, they’ve put together an impressive lineup of iconic and lesser known noir movies for you to enjoy for free. 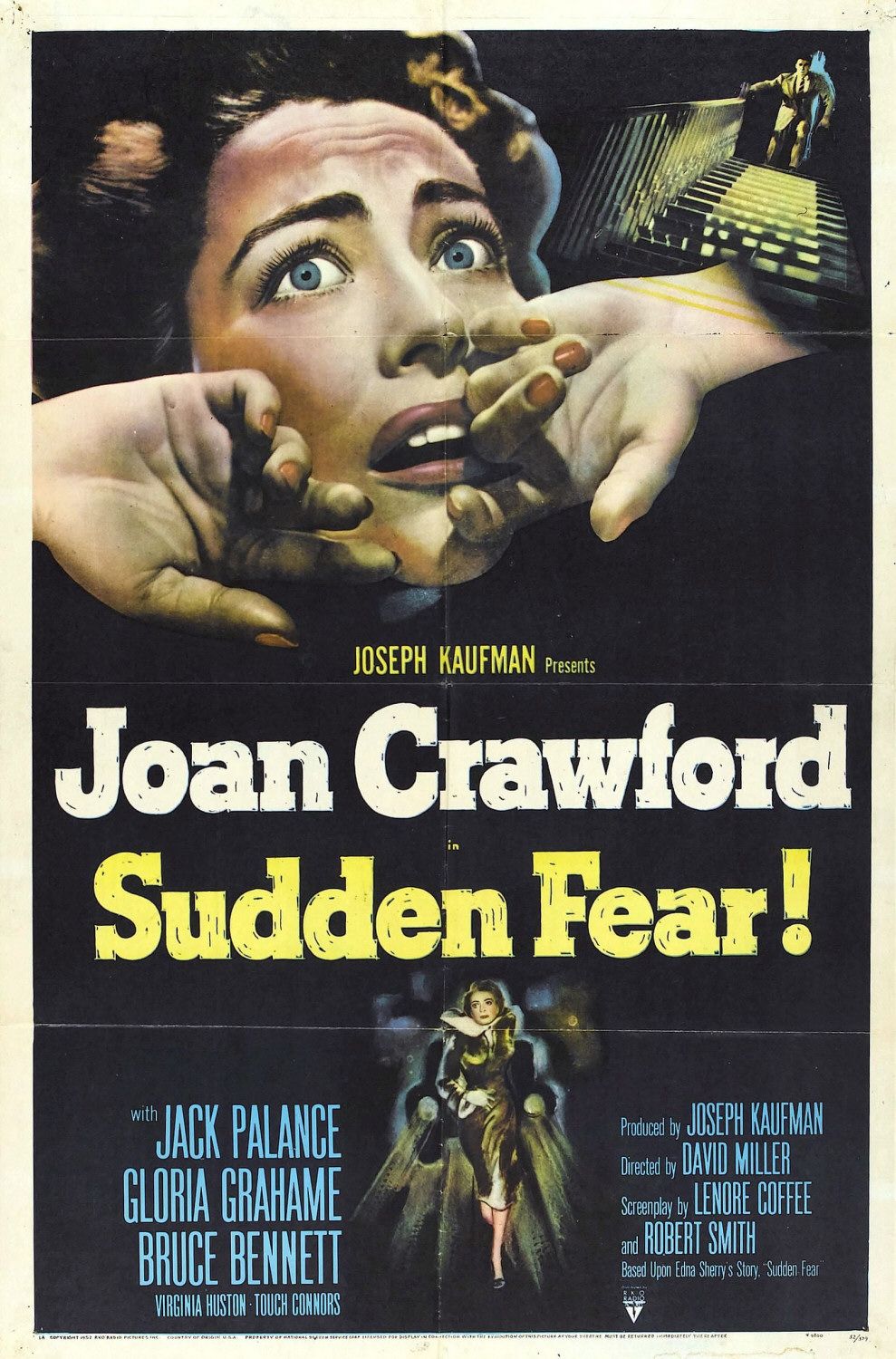 The impressive Kanopy selection is perfect if you want to enjoy some stone cold classics like Orson Welles’ chilling M, Jean-Luc Goddard’s seminal Breathless, René Clément’s beautiful Purple Noon, John Boulting’s grim Brighton Rock, or groundbreaking female noir director Ida Lupino’s startling offering The Hitch-Hiker. With genre staples like the aforementioned films the service has hand picked some serious contenders to stack your noirvember viewing schedule with. But it’s not only iconic well known flicks on offer. In association with organizations like the Film Noir Foundation, Kanopy has gathered together some forgotten and lesser known noir gems for you to discover this month.

Some of our favorites include: Sudden Fear which stars a young Jack Palance as an actor on the take who marries a talented playwright in order to steal her fortune; Woman on the Run, which was lost in a fire in 2008 but has since been restored; Private Property, a darkly atmospheric home invasion movie that meditates on suburban emptiness; Detour, which features one of the most iconic femme fatales of all time in the shape of Ann Savage’s Vera; Too Late For Tears, a tense thriller centering on a young couple whose lives are turned upside down after getting an unexpected windfall; and The Man Who Cheated Himself,  a surprisingly down and dirty little film about a man trying to cover up a murder… for love. 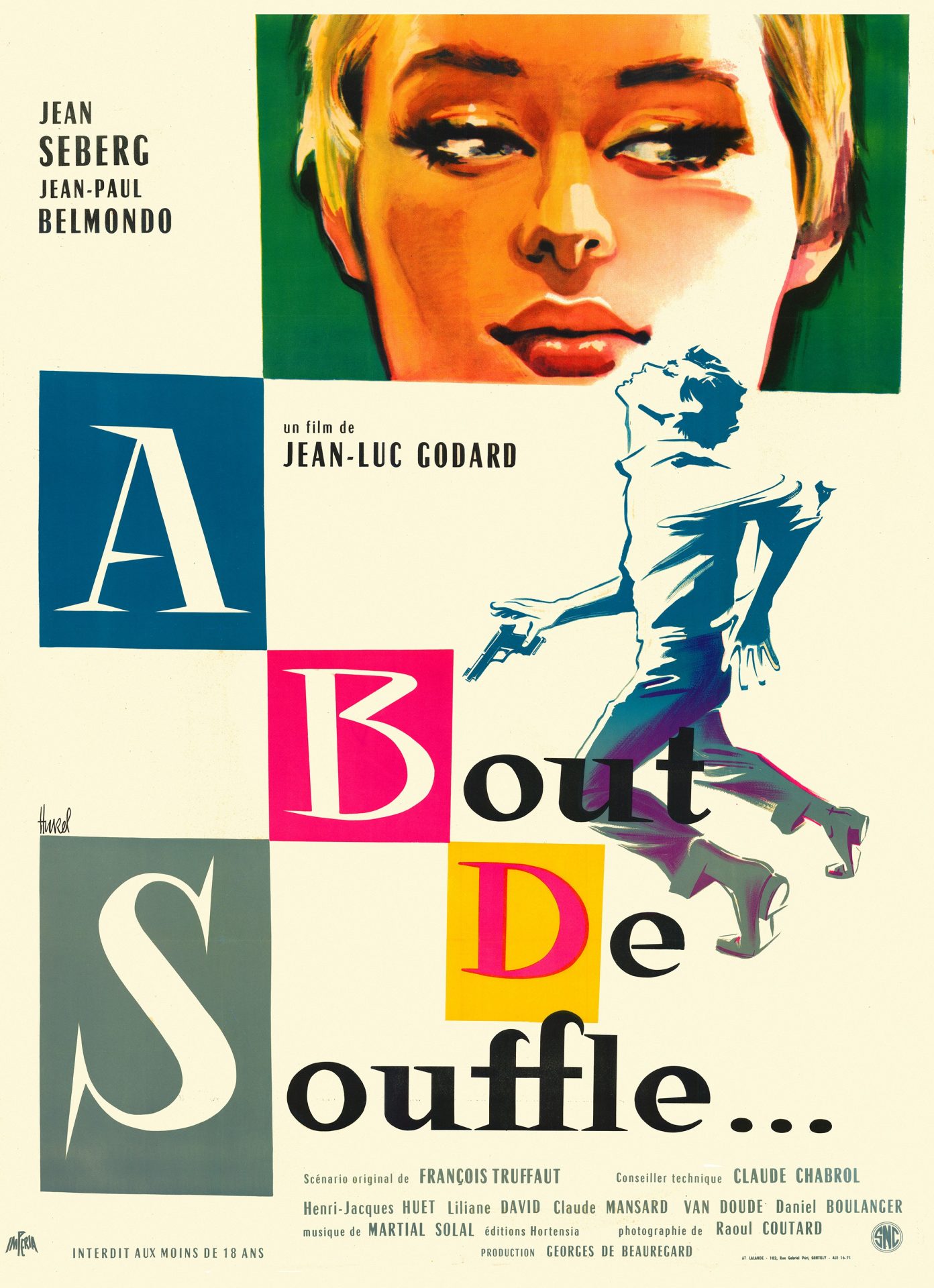 Other prime choices from the lineup include a mix of new and old noir classics including Le Doulos, The Big Combo, Maigret, The Strange Love of Martha Ivers, Kansas City Confidential, Bob the Gambler, Budapest Noir, Shelter, The Trial, Memento, They Made Me a Criminal, The Stranger, Chinatown, The Hitch-Hiker, Un Flic, D.O.A. Suddenly, They Made Me a Fugitive, Road to Nowhere, The Girl With the Dragon Tattoo, Two Men in Manhattan, and more.

It’s a total treasure trove and in an age where there is a saturation of expensive streaming services, Kanopy is doing a true cinematic service with its exceedingly good selection of free to stream noir movies. You can sign up for Kanopy here and if you already have an account you can check out their whole Noirvember roster right here. Make sure you check out #Noirvember on Twitter to keep up with the trend and other film fans’ noir choices!