In the early to mid 1990s, human quacking reached an all-time high. For this, we may thank the feature film The Mighty Ducks. Released in 1992, the family film about an underdog children’s hockey team proved exceedingly popular among youths of the era. I myself was only a tot at the time of its release; thus, I can’t say for sure that kids weren’t quacking prior to the onset of the Ducks franchise. I also don’t know if hockey really existed beforehand. Miracle tells me it did, but I’ve been burned before.

In any event, one must assume that kids have stopped quacking to sufficient degree. As such, the suits at Disney have put new efforts toward reviving that old phenomenon. The result is a small-screen revival of The Mighty Ducks; the series, titled The Mighty Ducks: Game Changers, follows a new generation of sub-stellar-athlete kids who just want to have fun on the ice. The Disney+ series has dropped its first trailer, which you can watch right here.

Unsurprisingly, things are different now in the MDU. Gordon Bombay, hero coach and decent fella of yesteryear, has left hockey and children and joy behind. (He has also aged into a spitting image of his offscreen father Martin Sheen.) Nevertheless, his claim to the local ice rink links him to the latest batch of underdog puck-slappers. It doesn’t hurt that Lauren Graham has employed her usual resilient pluck to convince him to coach her son’s team. 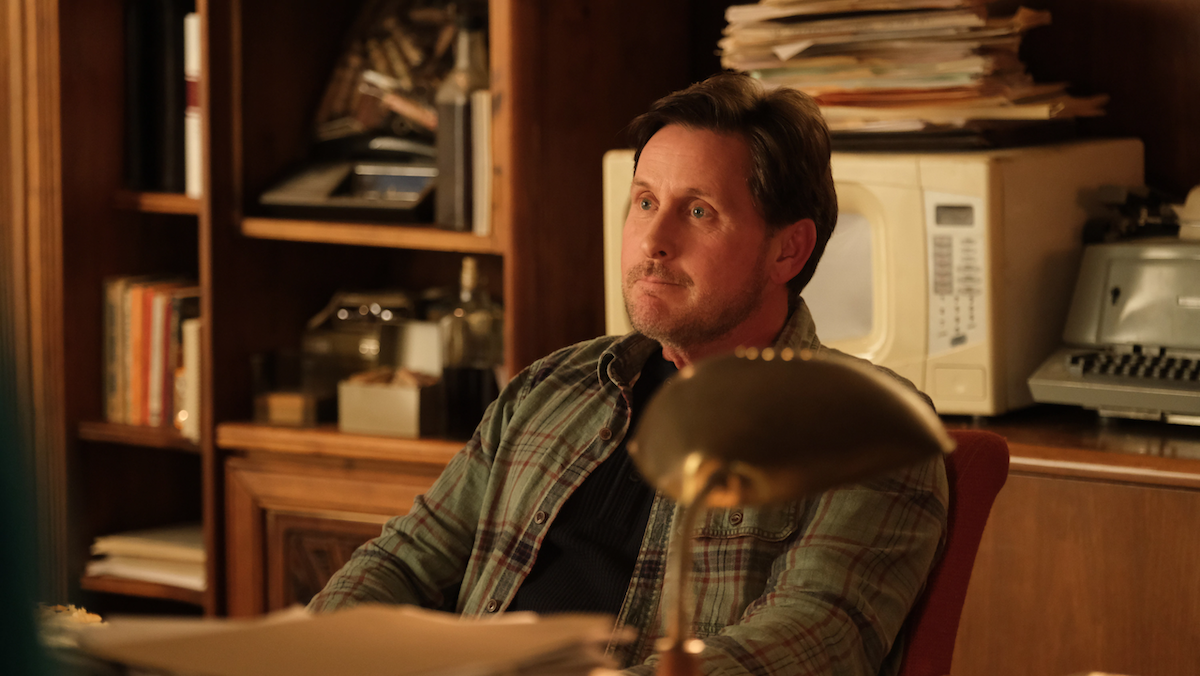 Thus, another round of feel-good sports comedy shall ensue. The series will premiere on Disney+ on March 26. And perhaps then the children of today will be encouraged once more to believe. To believe that they can play hockey and that they can quack. Those are the two things that we want them to believe they can do.