The Haunting of Hill House and  The Haunting of Bly Manor more than proved Mike Flanagan can turn a single home into television gold. And his adaptation of Stephen King’s The Shining sequel  Doctor Sleep showed he can do the same with a giant hotel. So now he’s set his sights on an even bigger piece of property. His next horror series takes place on an island. And the new trailer for Netflix’s Midnight Mass promises that more real estate means even more nightmares.

What a beautiful island. Can’t wait to find out why it’s Hell on Earth.

Two things about this show we’re willing to wager on. The first is that it will absolutely ruin us. Both emotionally and our ability to sleep. That’s just what Mike Flanagan does. The second is that we’re not going to regret watching it even when it prevents us from falling asleep. We didn’t need this trailer to know that either. The premise alone is enough to unsettle us. From Netflix:

“Midnight Mass tells the tale of a small, isolated island community whose existing divisions are amplified by the return of a disgraced young man (Zach Gilford) and the arrival of a charismatic priest (Hamish Linklater). When Father Paul’s appearance on Crockett Island coincides with unexplained and seemingly miraculous events, a renewed religious fervor takes hold of the community – but do these miracles come at a price?”

We haven’t seen Midnight Mass yet. But we’re going to say “yes.” These miracles definitely come with a price. 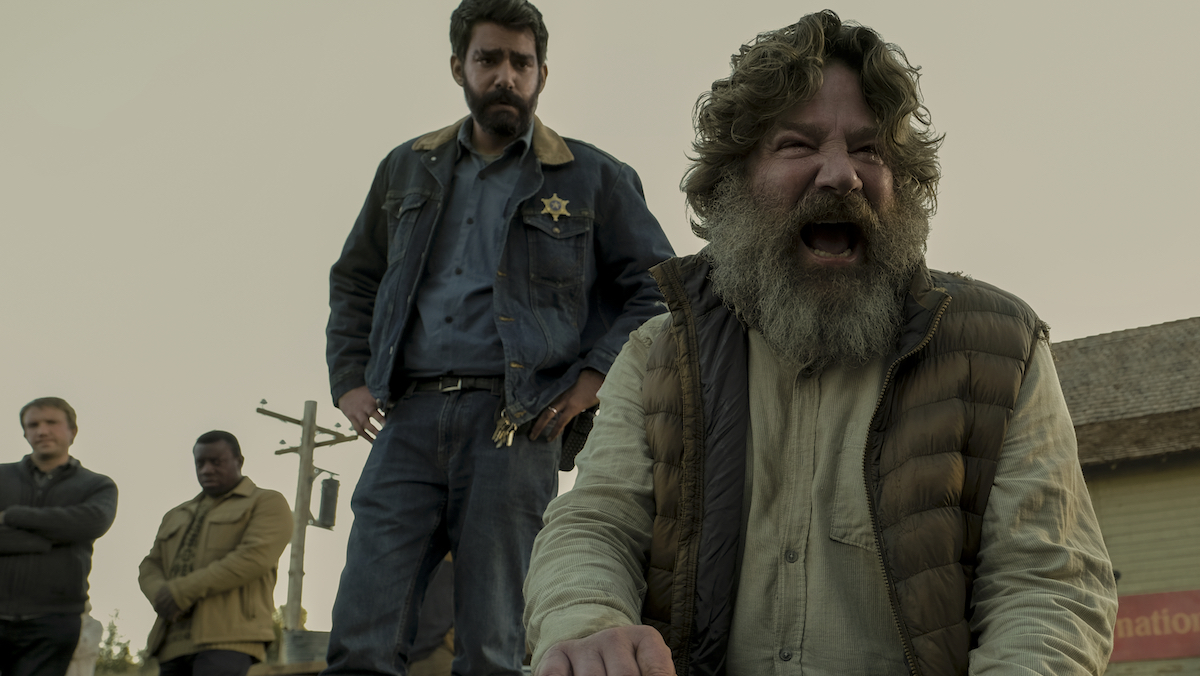 The seven episode season debuts on Netflix in time for the spooky season, September 24. Just enough time to find the perfect scary island to watch it from.