MC Lars and Mega Ran Get Literary With New Track “1984”

The year 1984 might be remembered as the year that gave us Purple Rain and Ghostbusters, but the fictional 1984 of George Orwell’s classic 1949 novel will always loom large in the popular consciousness. Especially as society begins to teeter more and more into the totalitarian extremism predicted in the book. And now Orwell’s novel has inspired the track “1984” from nerdcore rappers MC Lars and Mega Ran, along with B. Dolan.

You can check out the debut of the new video for 1984 down below:

So why 1984, and why now? In a statement, MC Lars said, “We wanted to make a song about one of our favorite dystopian books, but we ended up inadvertently writing a non-fiction jam.” Directed by Kevin Parkinson, the video take place in an abandoned airport near Phoenix, AZ, giving it a whole post-apocalyptic vibe. No actual sign of the novel’s totalitarian figure Big Brother in the video, but we are pretty sure he’s there in spirit. 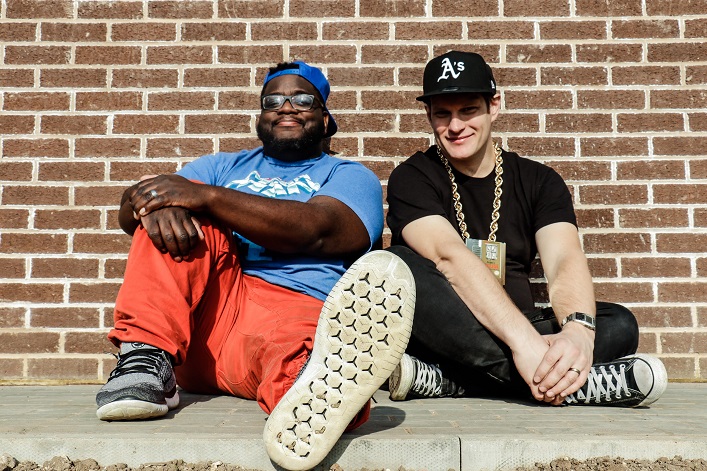 The track comes from The Dewey Decibel System, MC Lars and Mega Ran’s first lit-hop collaboration album. And although MC Lars has made songs about fluffier subject matter like Star Wars and Pokemon in the past, this time he and and Mega Ran found literary inspiration for their musical endeavors. After years of collaborations and also several tours, the nerd rap luminaries have put their collective heads together to release an album inspired by their favorite authors, books, novels, poems, and short stories. 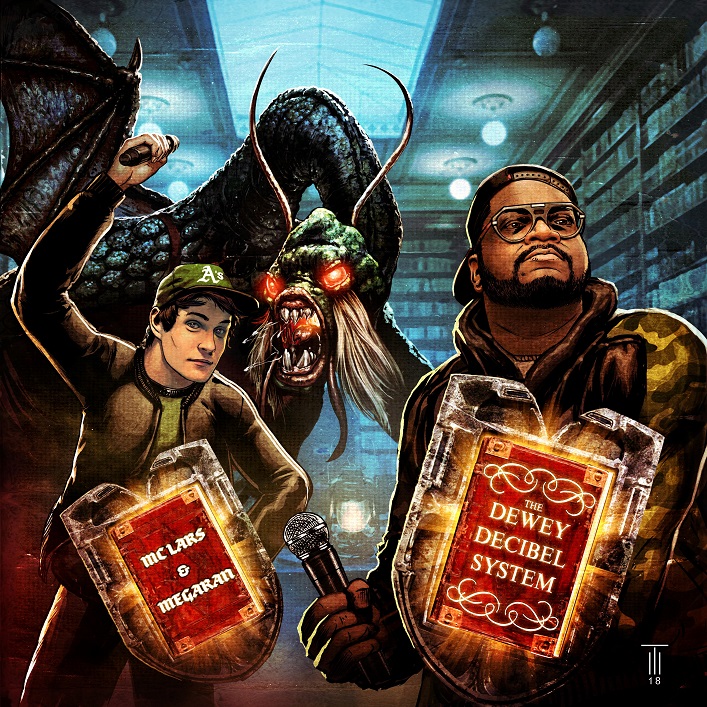 While classic books like Henry David Thoreau’s Walden inspired the rappers, some nerdier titles did as well like Watchmen and The Legend of Sleepy Hollow. And as you can see from the cover art above, Lewis Carroll’s The Jabberwocky was also a literary inspiration. Whether their references are classic literature or video games, the two artists have always stayed true to their nerdy roots.