MASTERS OF THE UNIVERSE: REVELATION Comic Fills in the Gaps - Nerdist

MASTERS OF THE UNIVERSE: REVELATION Comic Fills in the Gaps

Master of the Universe: Revelation is very nearly upon us. The upcoming Netflix animated series is a more grown-up continuation of the classic ’80s Filmation cartoon. It features He-Man along with all his original friends and foes. But what exactly happened between the events of He-Man and the Masters of the Universe and this new series? This is where Dark Horse Comics is stepping in. 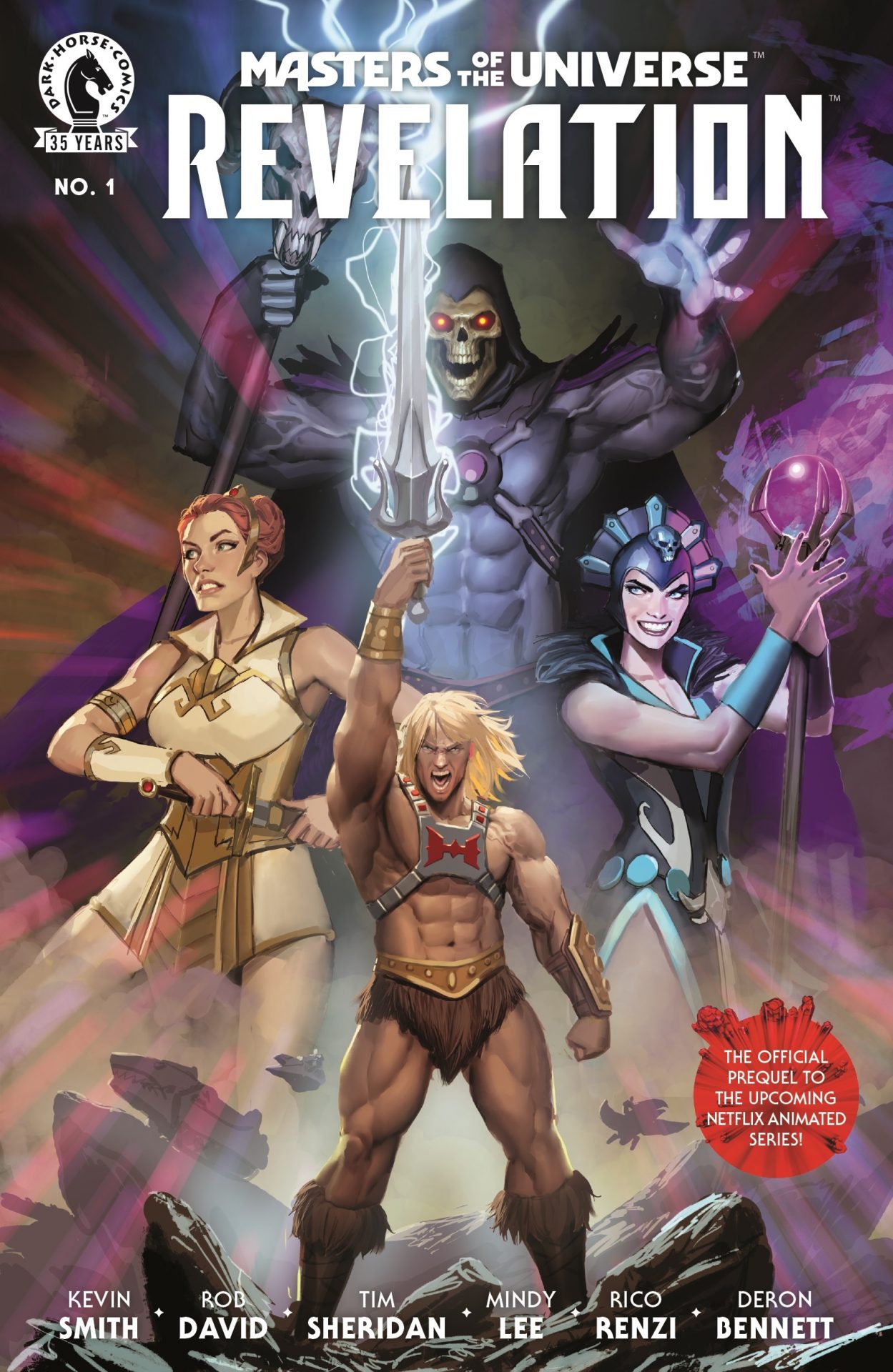 In their new comic book mini-series, writers Kevin Smith, Rob David, and Tim Sheridan, along with artist Mindy Lee, fill in the gaps in the Eternian timeline. You can check out a preview of the first issue of Masters of the Universe: Revelation, as well as a series synopsis, right here:

“Following a vicious Orlax attack on his father King Randor, He-Man learns of the creature’s link to the origin of the sword of power. To save Randor and put an end to the chaos, He-Man embarks on an epic journey that pits him against his longtime foes Skeletor and Evil-Lyn. And he sees Teela take the reins of a powerful legacy.” 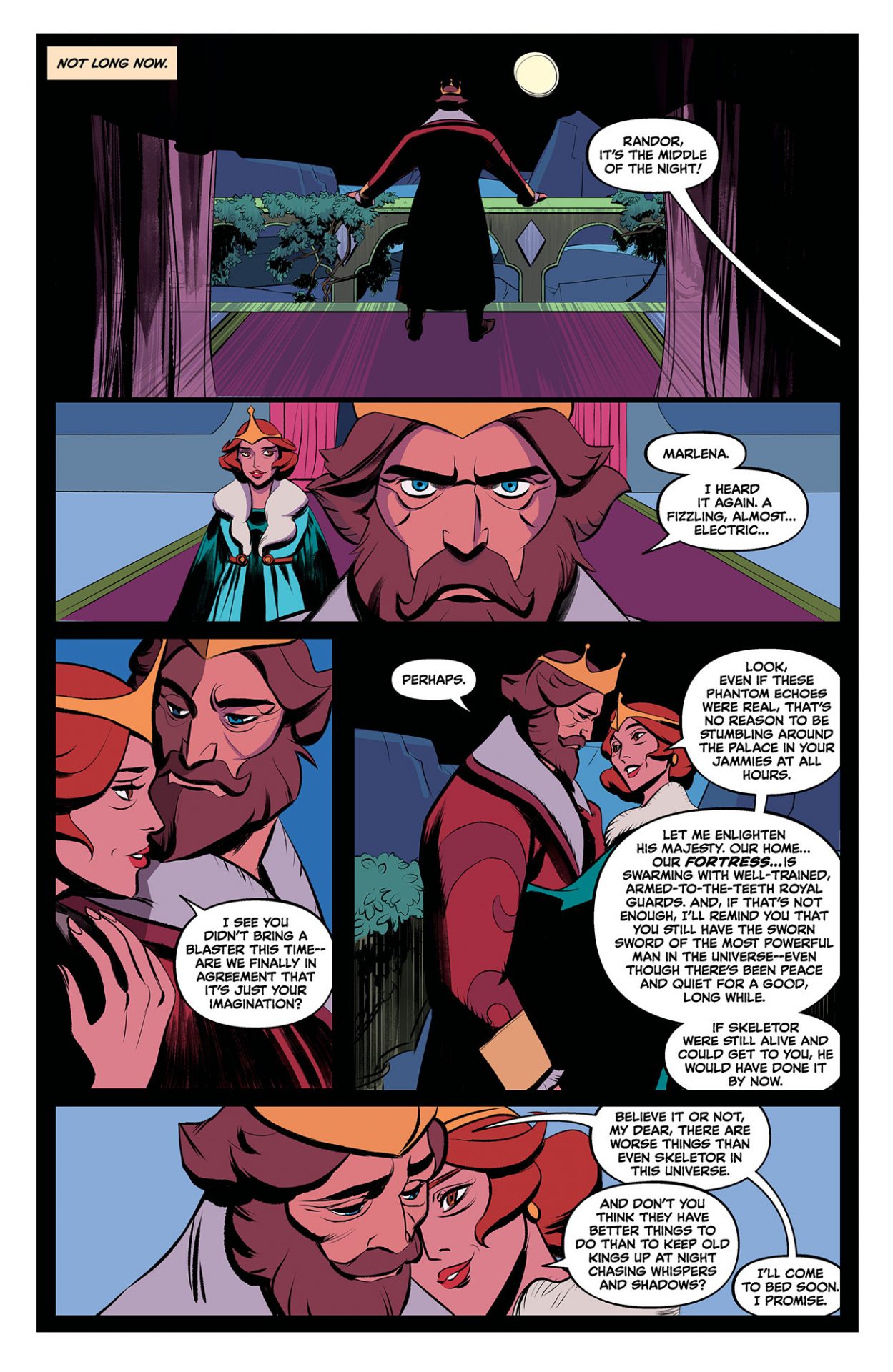 As fans of the classic cartoon and toyline know, Teela has quite a legacy indeed. She is the secret daughter of the Sorceress of Castle Grayskull. But raised by Man-at-Arms. So her powerful legacy could refer to a lot of things. In the new Netlfix series, Buffy the Vampire Slayer’s Sarah Michelle Gellar voices Teela. So we expect big things for He-Man’s best friend.  We just hope she finally gets to wear that cool snake armor that the action figure came with. One that the old cartoon never had her wear. 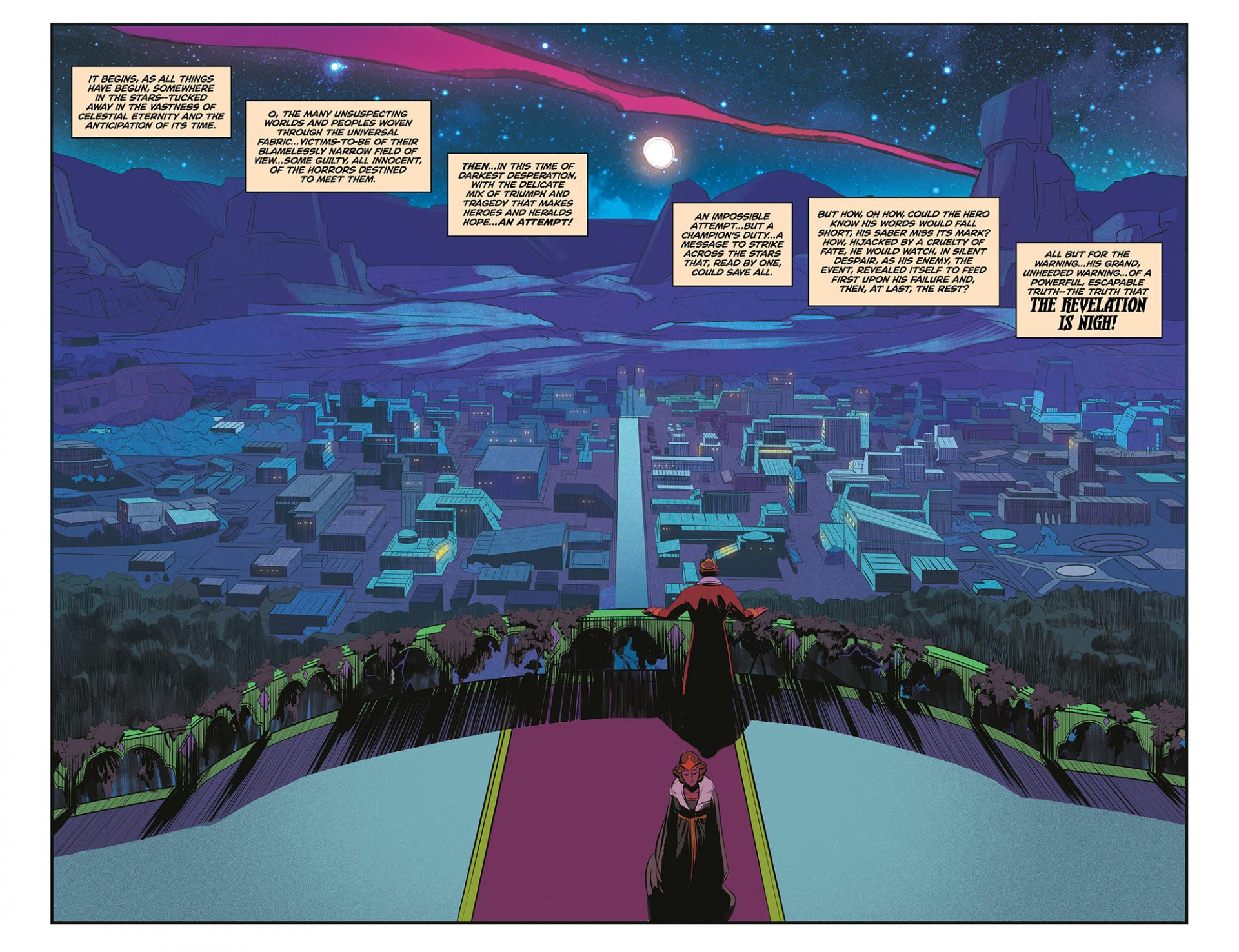 The first several episodes of Master of the Universe: Revelation drop on Netflix on July 23. The first issue of Dark Horse Comics’ prequel mini-series lands on July 7.