We all may be missing Iron Man, Captain America, Black Widow, Thor, and the Hulk on the big screen. But this fall, fans will be able to revisit the world of Earth’s Mightiest Heroes via the  epic gameplay of Crystal Dynamics and Square Enix’s Marvel’s Avengers. The upcoming game features an entirely original story. It mixes iconic characters along with some heroes who haven’t had as much love in recent years.

But a game’s characters are only as good as the actors who voice them. In this installment of  Nerdist Now, Dan Casey interviews several members of the cast of Marvel’s Avengers, including Laura Bailey (Black Widow), Troy Baker (Bruce Banner), and Sandra Saad. She’ll be playing the newcomer to the team, Kamala Khan, a.k.a. Ms. Marvel. Watch the interview:

This interview drops several fun nuggets of behind-the-scenes information about the making of the game. And we learn a bit about the cast’s own Marvel Comics fandom. We discover Laura Bailey’s favorite Marvel heroine wasn’t Black Widow but the equally badass Silver Sable. And how Troy Baker for sure thought he was being cast as Hawkeye and not Bruce Banner. There are even more fun tidbits like that spread throughout the nearly 30-minute interview. 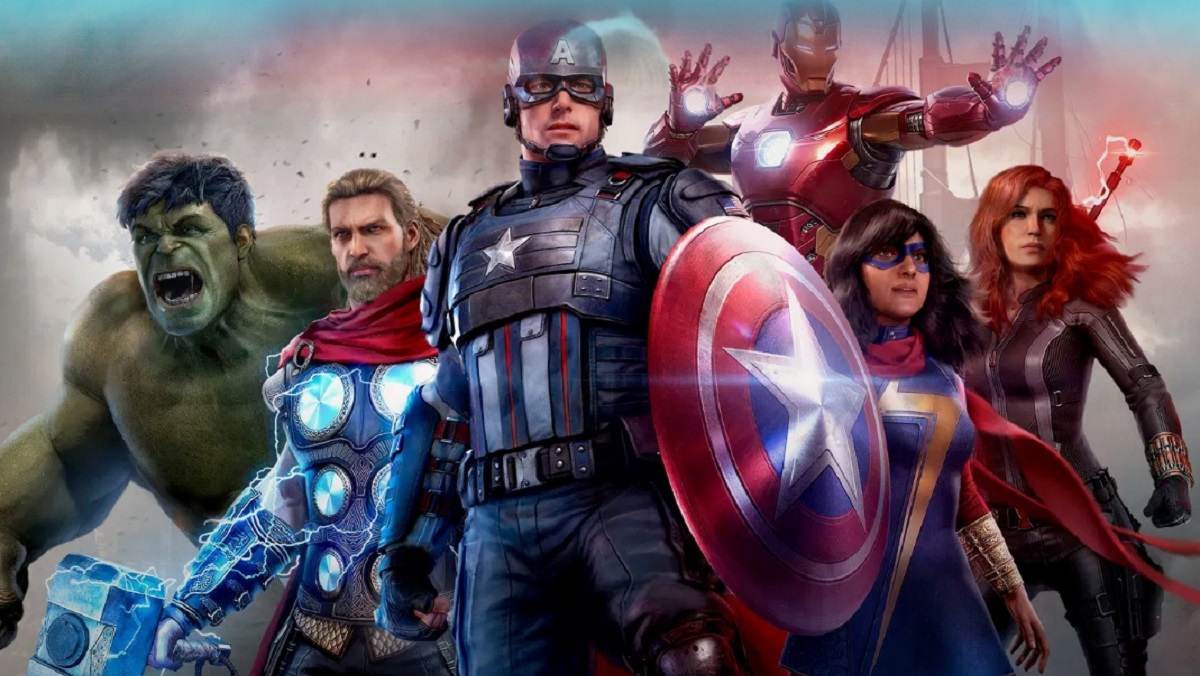 Marvel’s Avengers begins during the so-called “ A-Day,” where the team gathers to unveil a new high-tech Avengers Headquarters in San Francisco. During A-Day, they also reveal a brand new Helicarrier powered by an experimental energy source. This joyous celebration quickly turns deadly when an accident involving the new energy source results in tragedy. Blamed for the resulting devastation, the Avengers disband. Five years later, all super heroes are outlawed. But a major crisis calls for the return of Earth’s greatest protectors.