Marvel’s Avengers from Crystal Dynamics and Square Enix is the Endgame of Marvel video games. Not that it’s a film adaptation or tie-in—in fact, it’s a completely original story—but in that the heroes we know and love are trying to pick up the pieces in a broken world they failed to save. After going hands-on with the game at PAX West, we’re more than ready to take that journey with them. 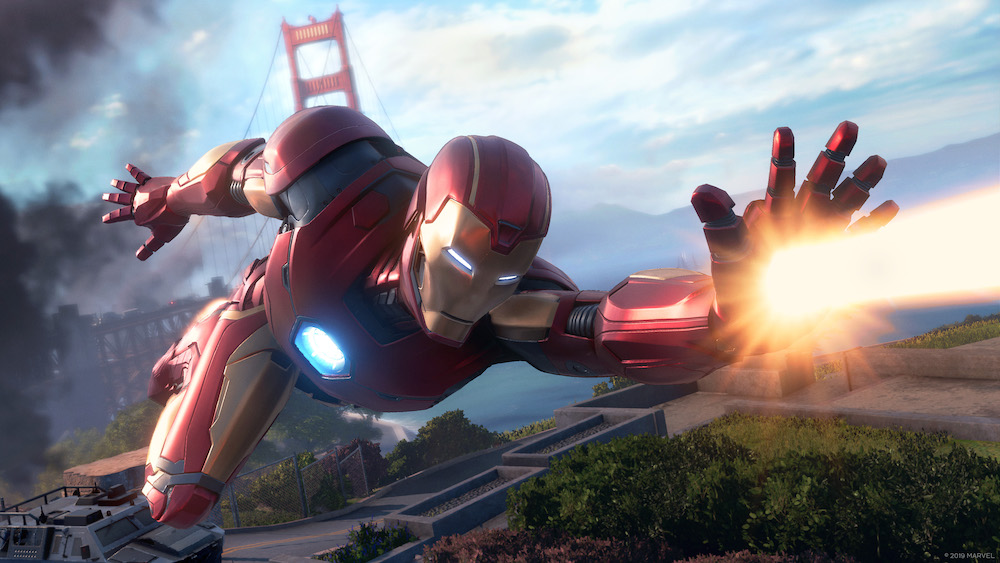 Scot Amos, Head of Studio at Crystal Dynamics, says that one of the goals of the development team is to create a Marvel story that’s both familiar and fresh. “We love telling epic stories with a human heart,” he said at PAX West. The studio is working very closely with Marvel, he continued, giving an authenticity to the Avengers and the world the team is building.

As the game demo begins, San Francisco is celebrating Avengers Day when an attack interrupts the festivities. The Avengers assemble, and the player gets to take a spin with each one. While none of the heroes follows a particular archetype (like tank or support), each has their own distinctive play style that will be customizable as the game progresses. Iron Man can take to the air for ranged attacks, for example, and Hulk, naturally, smashes. (He can pick up an enemy and use them as a weapon to whack the other baddies, which is as fun as it sounds.)

Despite the team’s efforts, however, the city is practically destroyed, Captain America is lost, and the Avengers bear the blame. Thor, Black Widow, Iron Man, and Hulk go their own ways, just as broken as the city, and superheroes are no more. 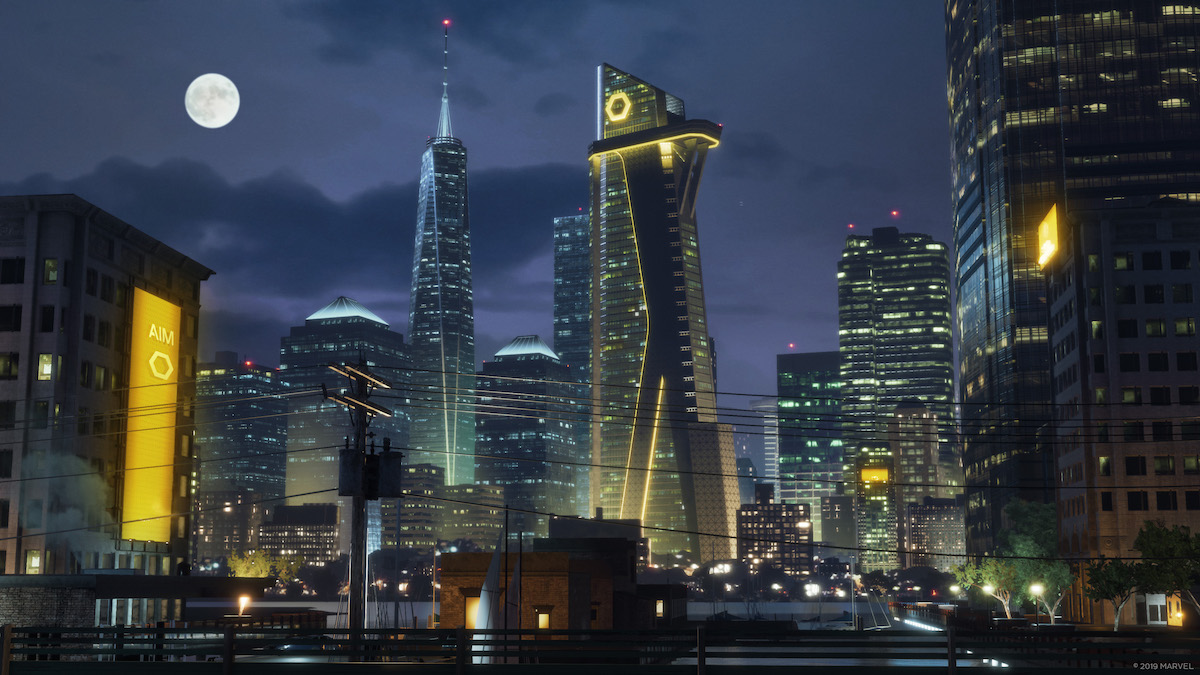 Five years later, Advanced Idea Mechanics (A.I.M.) has taken over protecting the world. But a new threat demands the band get back together, and the bulk of the game involves reassembling the team’s ranks and exploring each character’s storyline. Players will see Earth’s Mightiest Heroes through a new lens, says Amos, as they rebuild, reassemble, and customize heroes to take on a villain worthy of the Avengers.

The demo ‘s gameplay matches Crystal Dynamics’ goal of a “cinematic combat experience” as opposed to simple button mashing. Normal attacks, special skills, and dodging and blocking all combine to keep the hero and the player on their toes. Quick time events and jumping through rubble also keep the action moving without becoming repetitive. Thor’s attacks and combat style in particular were a blast to play (no pun intended), unleashing lightning and tossing Mjölnir at bad guys unlucky enough to be in the way.

Heroes will ultimately be incredibly customizable, from skill trees, to optional side missions to earn gear, to cosmetic outfits based on 80 years of Marvel Comics that are both rewarded in missions and purchased in real life. New heroes for the lineup and new missions are also planned for post-launch at no additional cost.

It’s obvious the Crystal Dynamics team loves the Marvel universe and are putting their own stamp on it, even adding Easter eggs in the world just for fans. “Marvel taught us well,” Amos said with a smile.

Marvel’s Avengers will be available on PlayStation 4, Xbox One, Google Stadia, and PC on May 15, 2020.