In conjunction with the digital release of Ant-Man and the Wasp this past Tuesday, Marvel Studios launched a show of concept art at L.A.’s Hero Complex Gallery, which is running through October 14, two days before the Blu-ray hits stores. While about half the wall space was dedicated to the incredible shrinking superheroes–and director Peyton Reed showed up alongside artists Andy Park, Anthony Francisco, Jackson Sze, Rodney Funetebella, and Ryan Meinerding–most of the Marvel Cinematic Universe is represented at the show. 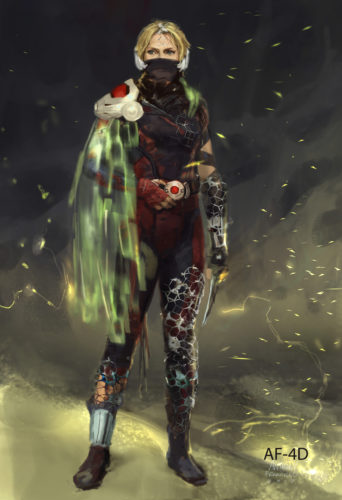 “You can have a really ridiculous, lamebrain idea,” said Reed, “it can be a verbal pitch or a drawing on a napkin, and give it to this team, and they will make magic out of it.” As he spoke, guests chowed down on snacks like “Ant-Man’s super-powered caramelized onion and mushroom tart” and “Wasp’s super-powered crudite” (you may be sensing a naming pattern, and you’d be right).

As you can see, many of the concept designs wound up being translated almost exactly onto the big screen, which is a delight for the designers, though sometimes it’s the small details that count. Fuentebellea, for example, studied bathtub drains in detail for this scene in the original Ant-Man, and he was particularly delighted they got the insides of the pipes looking right: 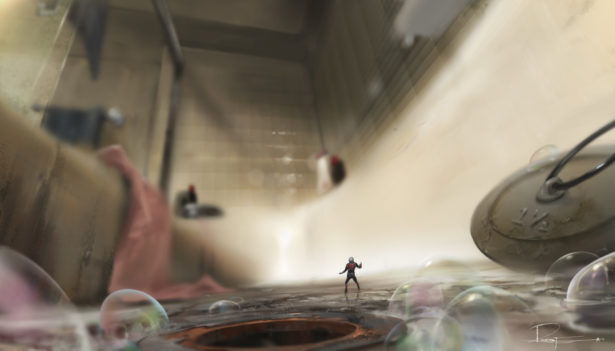 Meinerding, who was with Marvel Studios since the first Iron Man, actually has some designs that predate the casting of Robert Downey, Jr. and are especially fun to look at in hindsight. He recalled how the fans online gave him grief for putting a weld line on the Mark I suit’s face. 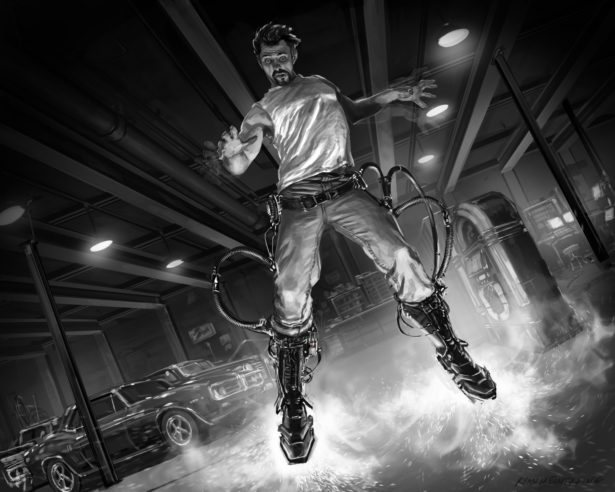 “When we started on Iron Man, everything was really grounded,” he told the crowd. “We really started with the hero whose powers came from technology, and tried to make that suit feel as real as possible. We built three real Iron Man costumes for our stunt guys to walk around in, they tried painting them as realistically as possible, and all of that grounded technology is really what inspired the first phases of the MCU.”Obviously, things have moved right along since then. “Every time a character gets added and a new sort of world gets added, it feels like the universe expands exponentially, so the visuals seem to have gone from really grounded in technology roots and turned into something that can almost be anything, from the dark dimension in Doctor Strange to the Quantum realm. It feels like the sky’s the limit for visuals.”Speaking of Strange, Sze’s concept art for him also precedes the casting of the role:

And what you see is the result of a long process of consultation and elimination: the Tom Holland Spider-Man suit went through 150 designs before settling on the one you’ve seen onscreen. Thor villainess Hela was still being redesigned in post-production, as Taika Waititi kept encouraging her antlers to be wider in span.

Perhaps Reed said it best–this team is “the secret weapon of the MCU, making these things not seem silly.” And as long as comics keep being written, the artists promise, they’ll never run out of ideas.If you’re in Los Angeles, Hero Complex Gallery is located at 2020 S. Robertson. Check out a large sampling of the images on display below. Which design is your favorite? Tell us in comments, true believers! 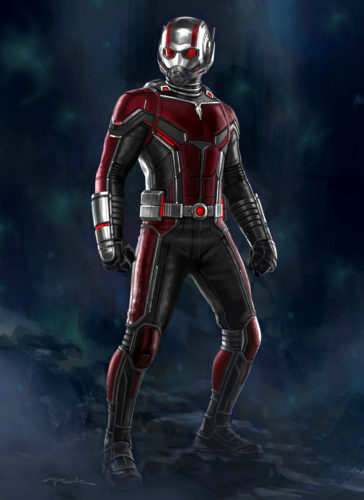 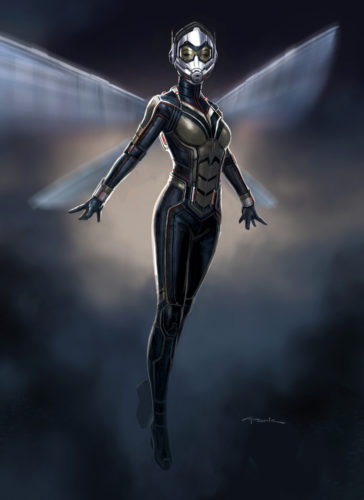 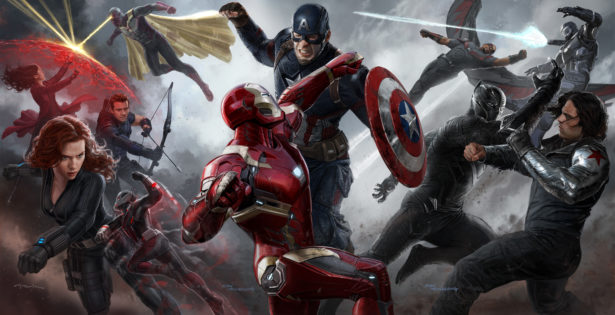 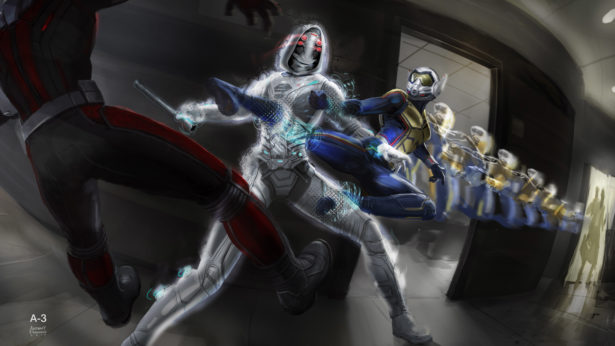 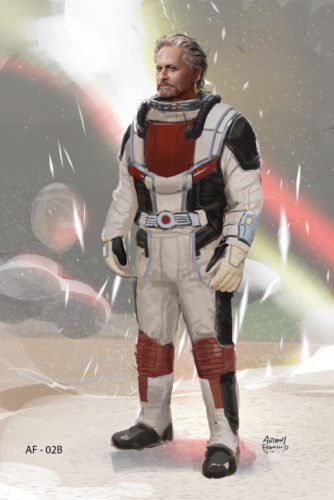 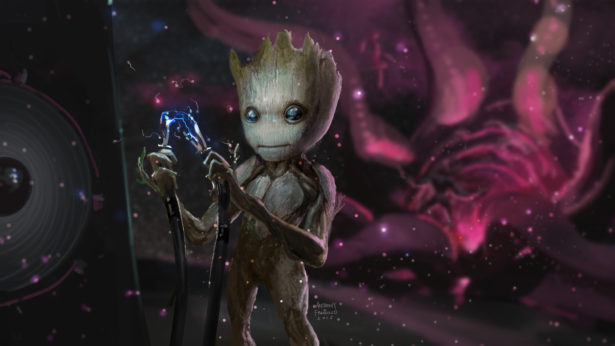 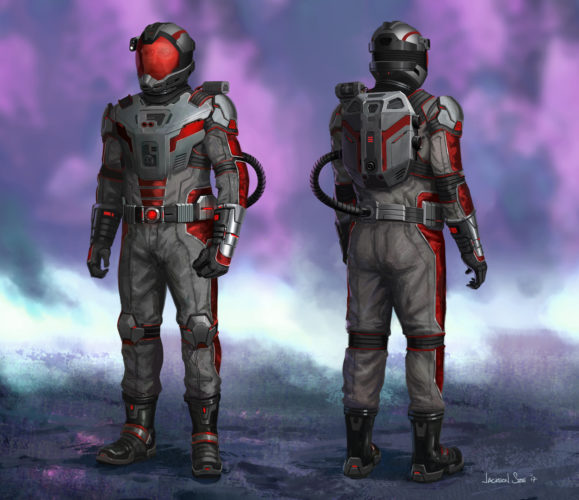 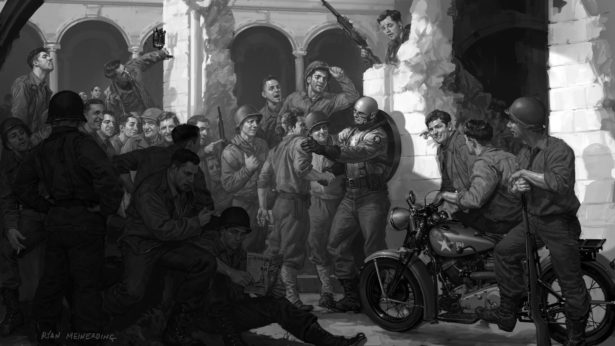 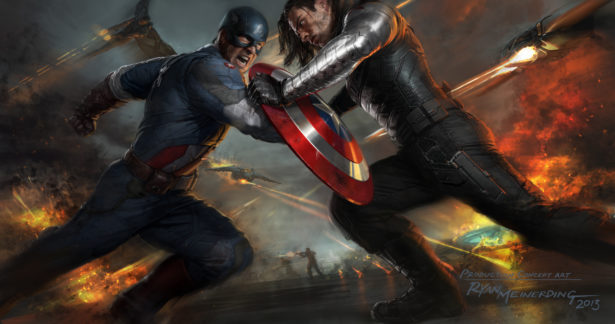 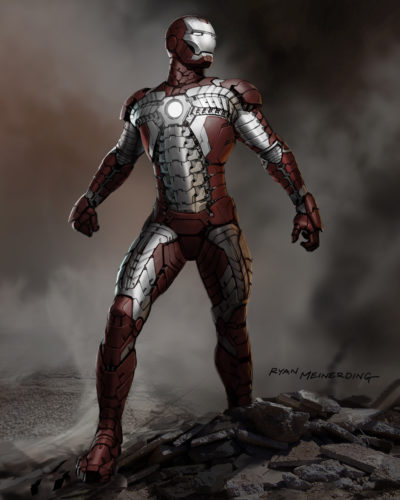