5 Marvel Heroes Who Deserve Their Own Video Games - Nerdist

by Noelle Warner
When PlayStation 4’s Spider-Man came out last year, it felt like an answer to our collective Marvel-loving gamer prayers. The Insomniac Games title got so much right from the characters, to the city, to the webslinging. It’s everything we wished the 2002 Spider-Man game could have been. But with all of the super powers and compelling story arcs in comic books, it’s a mystery to us why we haven’t seen many other games besides Spider-Man and the Arkham series—especially when crazy abilities like flight, super speed, or releasing lightning are recipes for some seriously awesome game play.

Marvel, in particular, has impressive heroes to choose from. Here are five Marvel heroes who deserve their own video games: 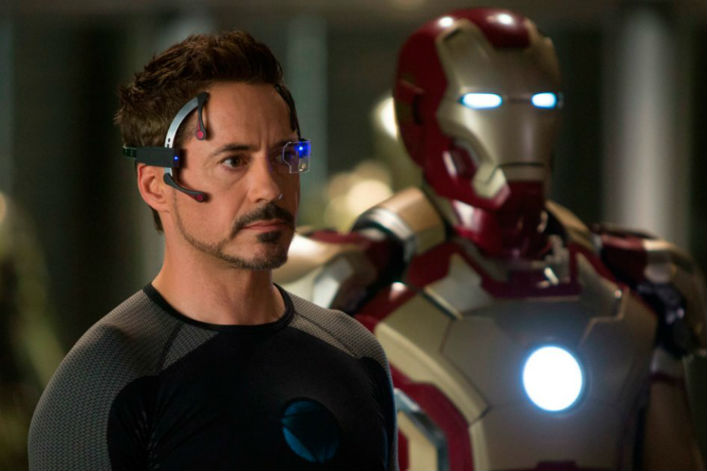 One of the best parts of Spider-Man was the traversal. I had so much fun swinging through Manhattan that I wouldn’t even fast travel to missions on the other side of the map so I could sling more webs. And another other Marvel hero who would have really sweet traversal mechanics? Iron Man.

Tony Stark is a popular and beloved character in the MCU. Flying around in the red and gold suit would be a blast. You could have missions in the city, bobbing and weaving between buildings, cars, and people with skillful grace. Maybe you could soar through the air to save passengers from commuter flights gone wrong or even go to space. 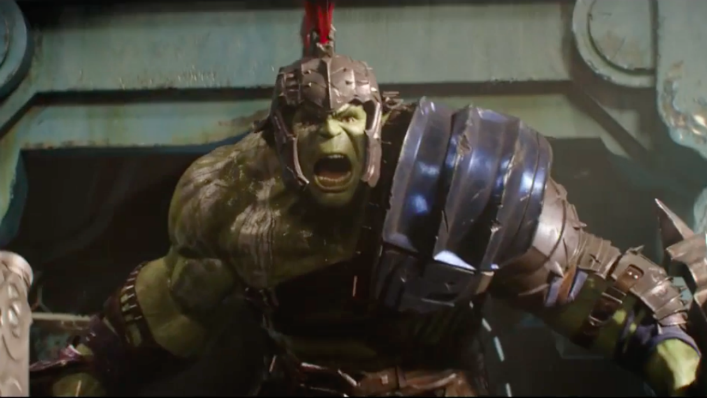 We’ve gotten to know Banner and the Big Guy a lot better in recent MCU releases such as Thor: Ragnarok, and for that we are forever grateful. Imagine the internal struggle of having a huge green alien inside of you, and put that in a character-focused, neo-noir style game. Like a Dr. Jekyll and Mr. Hyde situation.

On one hand, you have a dark, gritty science crime drama telling the story of Bruce Banner trying to solve a mystery. Then on the other side, you have Hulk smashing through the city for the greater good. Throw in some scenes of Bruce struggling to reconcile his humanity with the monster inside of him, and you have a compelling Hulk story suited for a video game narrative. 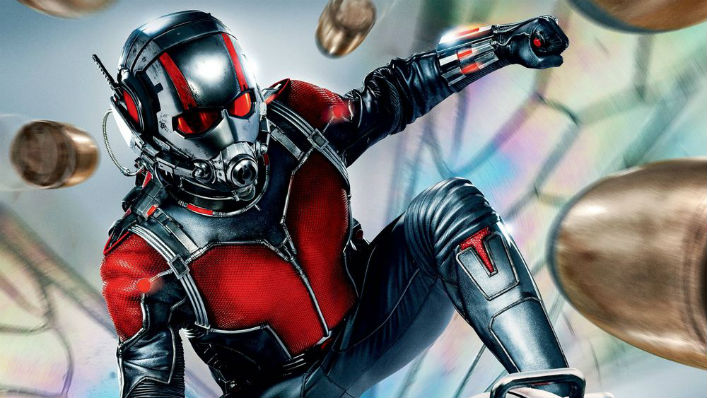 If you’re looking for hero powers that could make for some diverse game play, just look at Ant-Man. Say you’re on a mission, and you reach a puzzle that requires you be tiny. You can be ant-sized Ant-Man. But maybe you have to size up to finish solving the problem,  making you see the world in an entirely new way. The game could let the player switch between these forms and normal form at will.

The combat would be dynamic, too. Like in the movies, you could go small to dodge a hit and then grow large again to smack someone in the face. And what about throwing some levels in the Quantum Realm in there? This game practically writes itself. 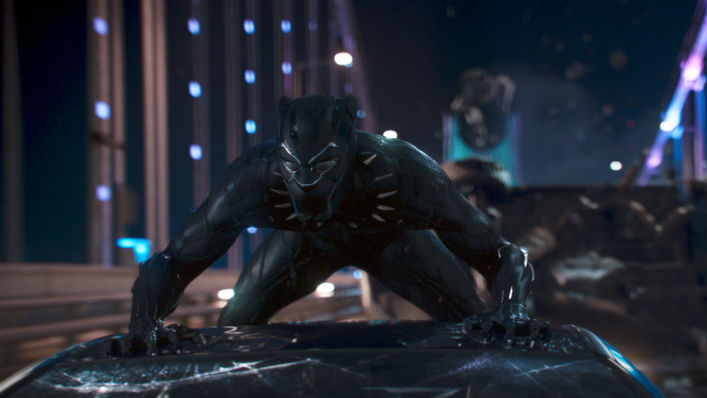 Spider-Man‘s items, upgrades, and skill trees let combat become incredibly complex and super enjoyable to master. In the Black Panther film, we saw T’Challa’s suit and abilities center largely around the tech Shuri makes for him. A game featuring the Wakandan prince could also include systems similar to Spider-Man‘s that scale with the enemies as you progress.

And also: how cool would it be to get to explore Wakanda in an open world setting? 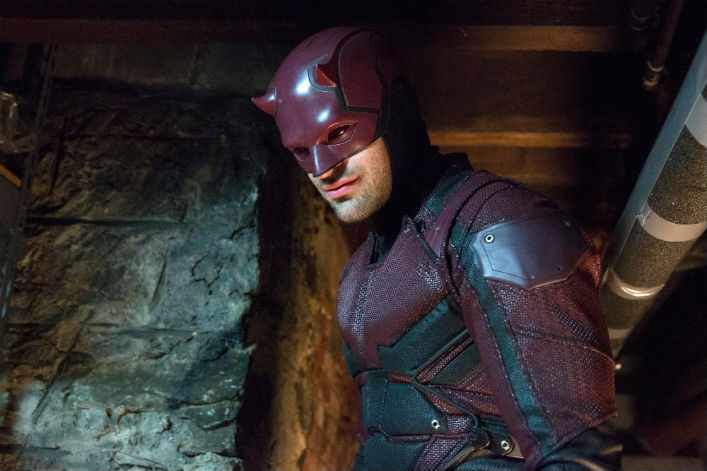 Of all these proposed games, a Daredevil one would definitely be the most experimental: the main mechanic would be echolocation. Think of the innovative horror game Perception; it features a blind protagonist who relies on sounds to see. The game screen is completely black, and just like the protagonist, you can’t see anything.

But as sound, whether it’s the wind or another character speaking, moves throughout the space, you can suddenly see the environment around you. This is how Matt Murdock sees and fights. This Daredevil title could have the same mechanic but applied to an action crime-fighting game.