Which Marvel Heroes Should Get ABC Shows? - Nerdist

Which Marvel Heroes Should Get ABC Shows?

With Disney+ taking over the world of Marvel television it may have come as a surprise that,  as reported by Deadline, ABC Chief Karey Burke revealed (at the Television Critics Association’s Winter Tour) that ABC was in early talks with Kevin Feige about bringing Marvel TV to the Disney owned network channel. “We love our partners at Marvel and we’re sad to see [ Marvel’s Agents of S.H.I.E.L.D.] go, it’s been a big part of our history. We’re looking forward to working with Kevin Feige and we’re at the very beginning of conversations with him now about what a Marvel and ABC show might look like.”

Though Burke added that “Right now, Marvel’s focus has been on Disney+,” the statement is nonetheless intriguing. With this news in mind, we’ve been thinking about some of the famed or deep cut characters and shows that could potentially find a home on ABC whenever Disney has finished making their already impressive roster of Disney+ MCU series. 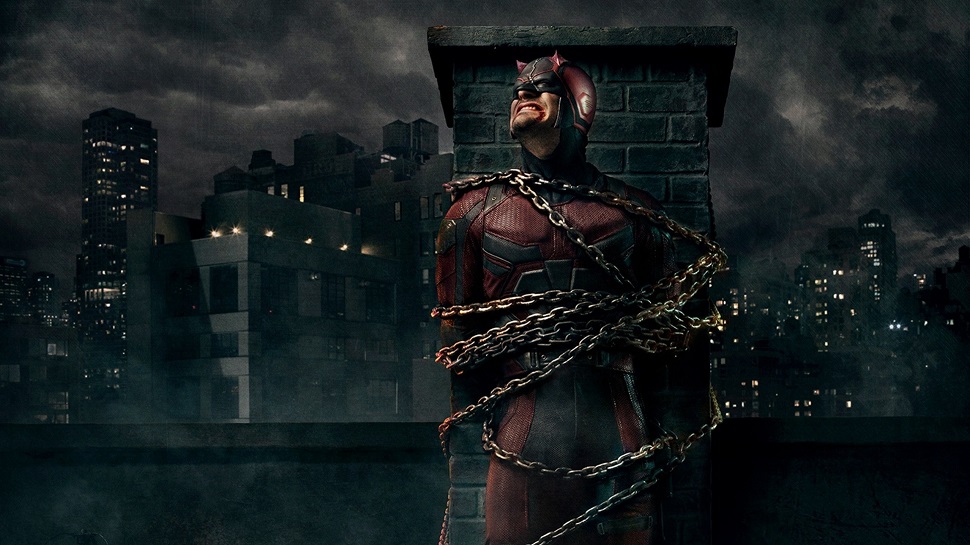 The fate of Netflix’s Marvel Universe seemed to be sealed when Disney+ was first announced. It was around this time that the remaining shows were swiftly canceled, seemingly putting an end to that chapter. But we could very easily see Matt Murdoch (either Charlie Cox or a whole new iteration) in an ABC procedural focused on the man behind the mask. The network loves a procedural law drama and focusing on the inner workings of Nelson and Murdoch would be an unusual take on Daredevil, allowing us to watch him solve crimes both in and out of court. 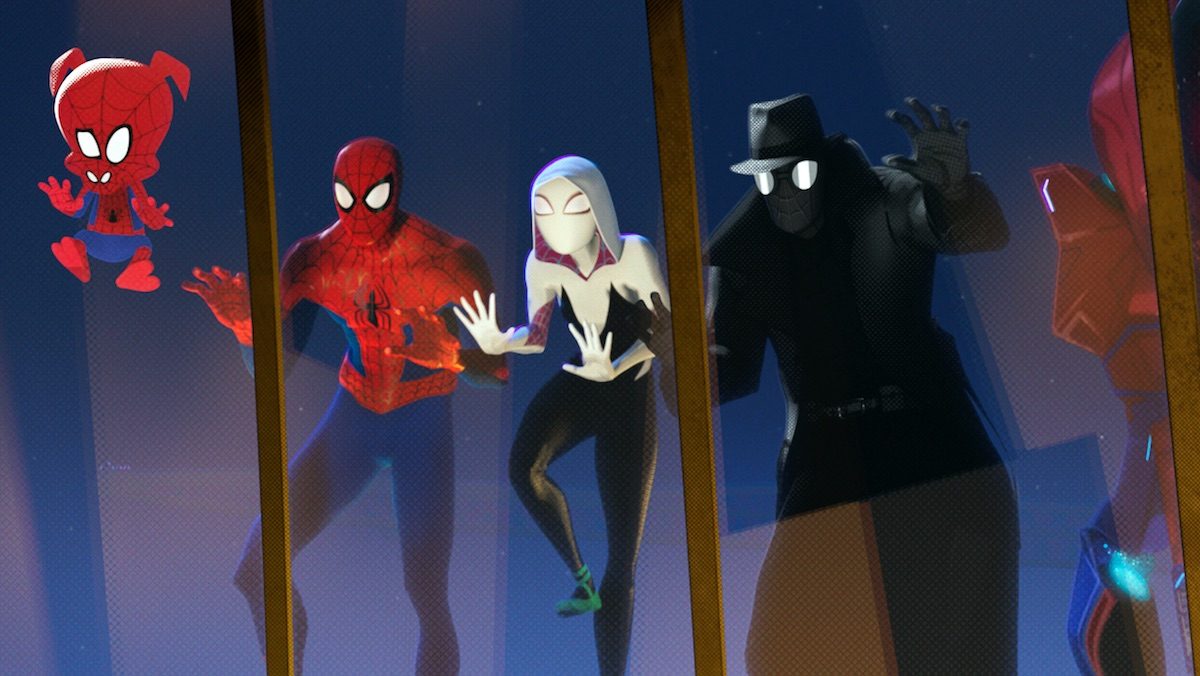 Now that the world has been introduced to the multiple spider-folks and their dimensions in the incredible Spider-Man: Into the Spider-Verse, we could see ABC take advantage of the film’s popularity. We’re thinking a single-camera coming-of-age comedy set in a New York high school where it just so happens that every iteration of Spider-Man attends. Would it be an Xavier-style academy run by Aunt May? Maybe, but it could just as well be a normal high school filled with extraordinary teens trying to come to terms with puberty and Spider powers. 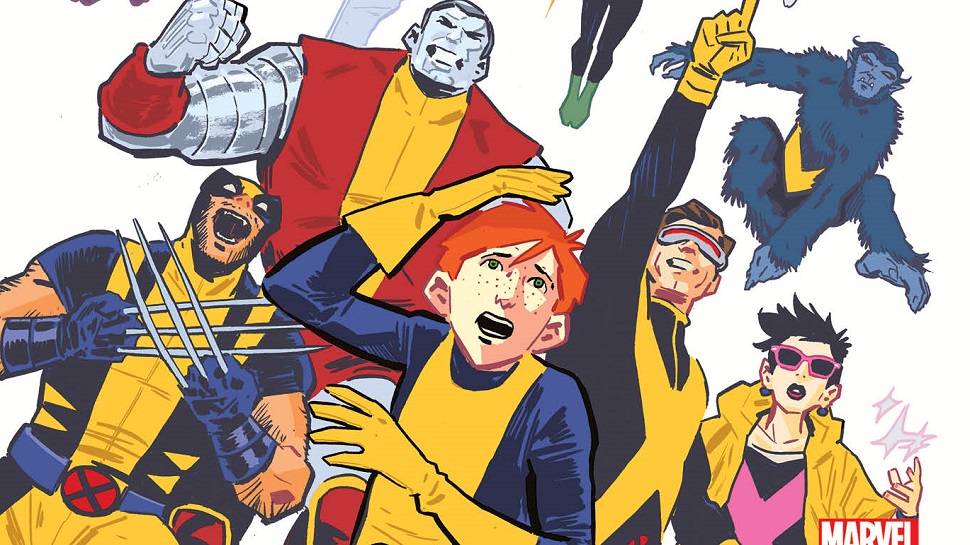 This fun-filled comedy romp would center on some of the lesser known X-Men who didn’t make the cut in greater media. If you’ve read Max Bemis and Michael Walsh’s Worst X-Man Ever you might have an idea of what we’re going for here. Think of all the students from the School for Gifted Youngsters who never quite made it onto the Blackbird, then put a bunch of them into an apartment together as they try to find their way in the world. Some primo candidates: Adam The X-Treme, Goldballs, Beak, Tattoo, Kylun, El Guapo!, and Glob Herman. 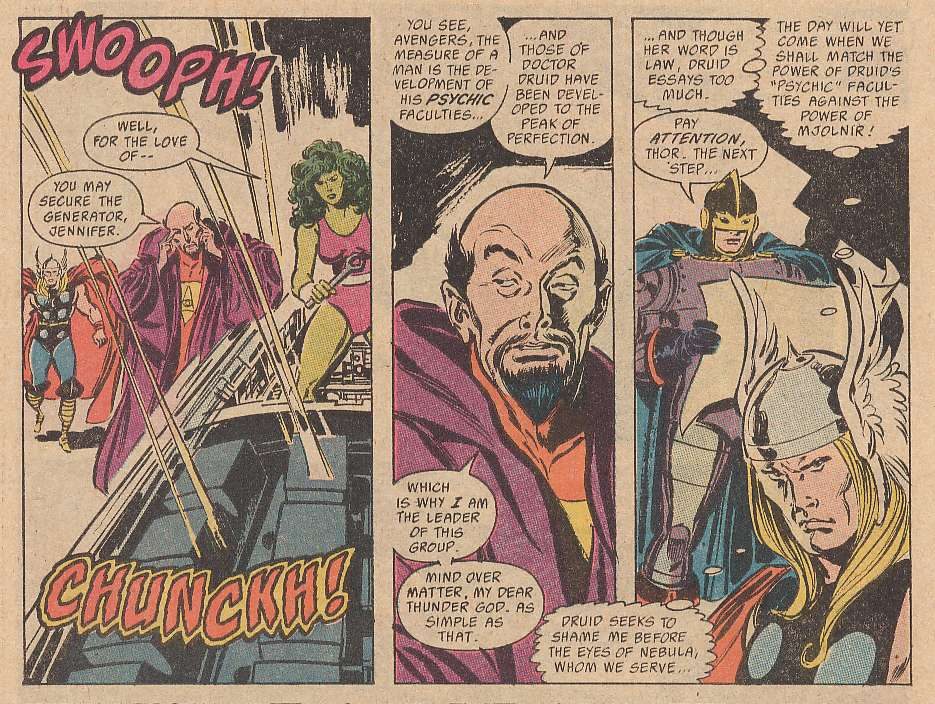 We need more horror TV shows in our life, and with Marvel already pulling from the depths of their canon, we wouldn’t be surprised if we saw some lesser known characters appearing on ABC. This take on Doctor Druid would put him in a contemporary college as a professor of antiquities who contracts a dangerous illness and strange powers when he’s on an expeditionary hunt. Each week he’d have to investigate a different supernatural occurrence or artifact whilst trying to save his own life with the dark arts in order to save his mortal souuuuuuuul.

Who knows what the future will hold for Marvel at ABC, but with the biggest of Marvel’s C/D list characters already headed to the MCU or Disney+, we’re excited to see the weird and wild sort of stuff that we’ll end up getting when this eventually comes to fruition.