Mark Hamill might have been the ultimate Light Side hero in Star Wars, but he’s about to finally go full Dark Side on us. According to a report coming from Deadline, the fan favorite actor is going to guest star on season two of the FX vampire comedy What We Do in the Shadows. The news was revealed by series creator Jemaine Clement at the TCA Winter tour. Clement remained mum on just who Hamill is going to play, but I’ve got my fingers crossed he’ll be playing some kind of ancient vampire. Although he would also be a great Van Helsing-style vampire hunter too. 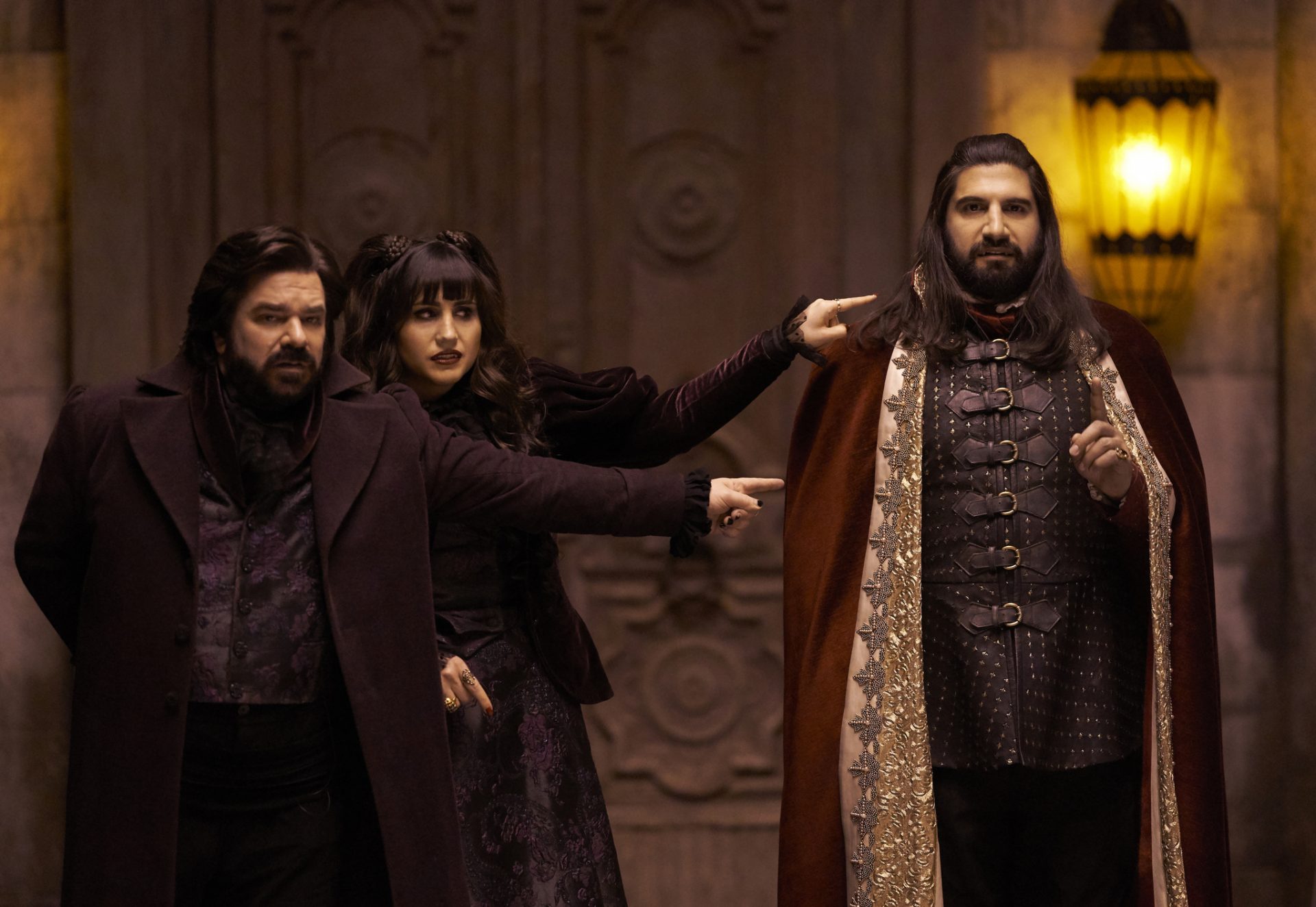 Also revealed at TCA was the premiere date for season two, which is April 15 on FX. Like season one, season two will consist of ten episodes. The series is a mockumentary about three vampires who have been living together as a coven for over a century. They now live in a house in Staten Island, New York, along with their new “psychic vampire” roommate Colin Robinson (Mark Proksch). Matt Berry and Natasia Demetriou play the eternally married couple of Laszlo and Nadja, while Kayvan Novak plays Nandor, an ancient vampire warlord who has a bumbling human familiar named Guillermo (Harvey Guillen).

But with this good news comes some bad news too. It seems that Taika Waititi won’t be back to direct any episodes in season two, after having helmed three episodes in the first season run. The JoJo Rabbit director, who starred in and directed the original 2014 film version, is just too busy these days to take on one more job. He’s got Thor: Love and Thunder getting ready to shoot soon, and he might be back in some capacity for season two of The Mandalorian. Although he’ll be missed, there’s always season three. 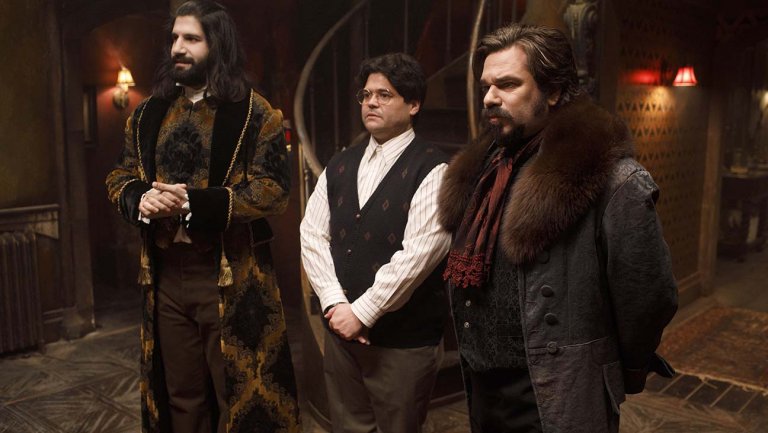 In season one, the vampire familiar Guillermo accidentally killed a visiting ancient vampire known only as “the Baron.” (Or was it an accident?) This got our regular vampire housemates into a world of trouble with their bloodsucking higher-ups in an episode that featured cameos from many big Hollywood names, all of whom had famously played vampires in the past. If Mark Hamill came in to play a member of the Baron’s vampire family looking to get himself a sweet does of revenge, then I am so here for that. As any fan of Batman: The Animated Series knows, no one is better at playing an over-the-top villain than he is.

The end of season one finished with a bit of cliffhanger, when—SPOILERS!—it was revealed that Guillermo might come from a long line of vampire hunters. If Hamill isn’t playing a vamp but is instead is doing a version of Abraham Van Helsing, it would be hard to hate on that choice. Whatever he ends up doing, I am here for the Hamill second act. Now, someone please get that guy a Marvel role already. He loves comic books and deserves to be the Beyonder or another big bad in an upcoming project. Make that happen please!

TAGGED: Mark Hamill, Taika Waititi, Vampires, FX Networks, What We Do In the Shadows