Tony Soprano Begins in Trailer for THE MANY SAINTS OF NEWARK

Somehow it’s been 14 years since the final episode of The Sopranos. Not only was the HBO gangster drama a forerunner of the current norm of prestige TV, it also proved audiences would eat up amoral, conflicted lead characters like a delicious plate of gabagool. But with James Gandolfini’s tragic passing in 2013, it seemed there’d never be a return to anything in the Sopranos’ universe. However, we now have a prequel movie, The Many Saints of Newark, about Tony Soprano’s transformation from college-bound high schooler to the biggest name in the New Jersey underworld. Check out the first trailer below.

Fittingly, Gandolfini’s own son, Michael Gandolfini, plays a young Tony in the movie. Nobody could properly fit the bill otherwise. Vera Farmiga will surely have a massive impact on the movie as Tony’s mother, Livia Soprano. In the series’ first two seasons, the fraught, emotionally manipulative relationship between Tony and his Lady Macbeth-esque mother was at the forefront of his trips to therapy. But it would appear Tony’s uncle, Dickie Moltisanti (Alessandro Nivola), will be the character who pushes Tony toward a life of crime. Dickie, of course, is the father of Michael Imperioli’s Christopher Moltisanti, and is said to have died in the 1970s. Welp. 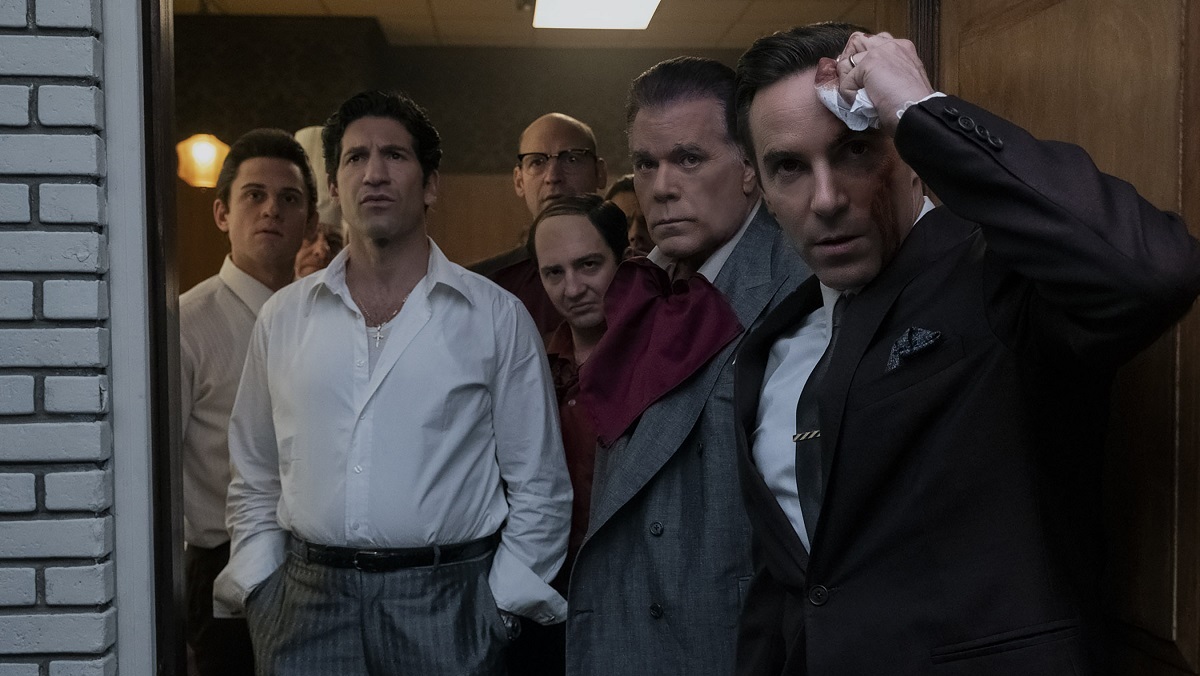 What will be especially fun is to see other characters from The Sopranos show up in their younger guise. John Magaro will play Silvio Dante; Billy Magnussen will play Paulie “Walnuts” Gualtieri; and Corey Stoll will reportedly play Corrado “Junior” Soprano. Other cast members include: Leslie Odom Jr., Jon Bernthal, Italian discovery Michela De Rossi, and Ray Liotta. Not too shabby.

Young Anthony Soprano is growing up in one of the most tumultuous eras in Newark’s history, becoming a man just as rival gangsters begin to rise up and challenge the all-powerful DiMeo crime family’s hold over the increasingly race-torn city. Caught up in the changing times is the uncle he idolizes, Dickie Moltisanti, who struggles to manage both his professional and personal responsibilities—and whose influence over his impressionable nephew will help make the teenager into the all-powerful mob boss we’ll later come to know: Tony Soprano.

The Many Saints of Newark, from creator-writer David Chase and director Alan Taylor, will hit theaters on October 1, 2021. It will also be available for 31 days on HBO Max beginning the same day. 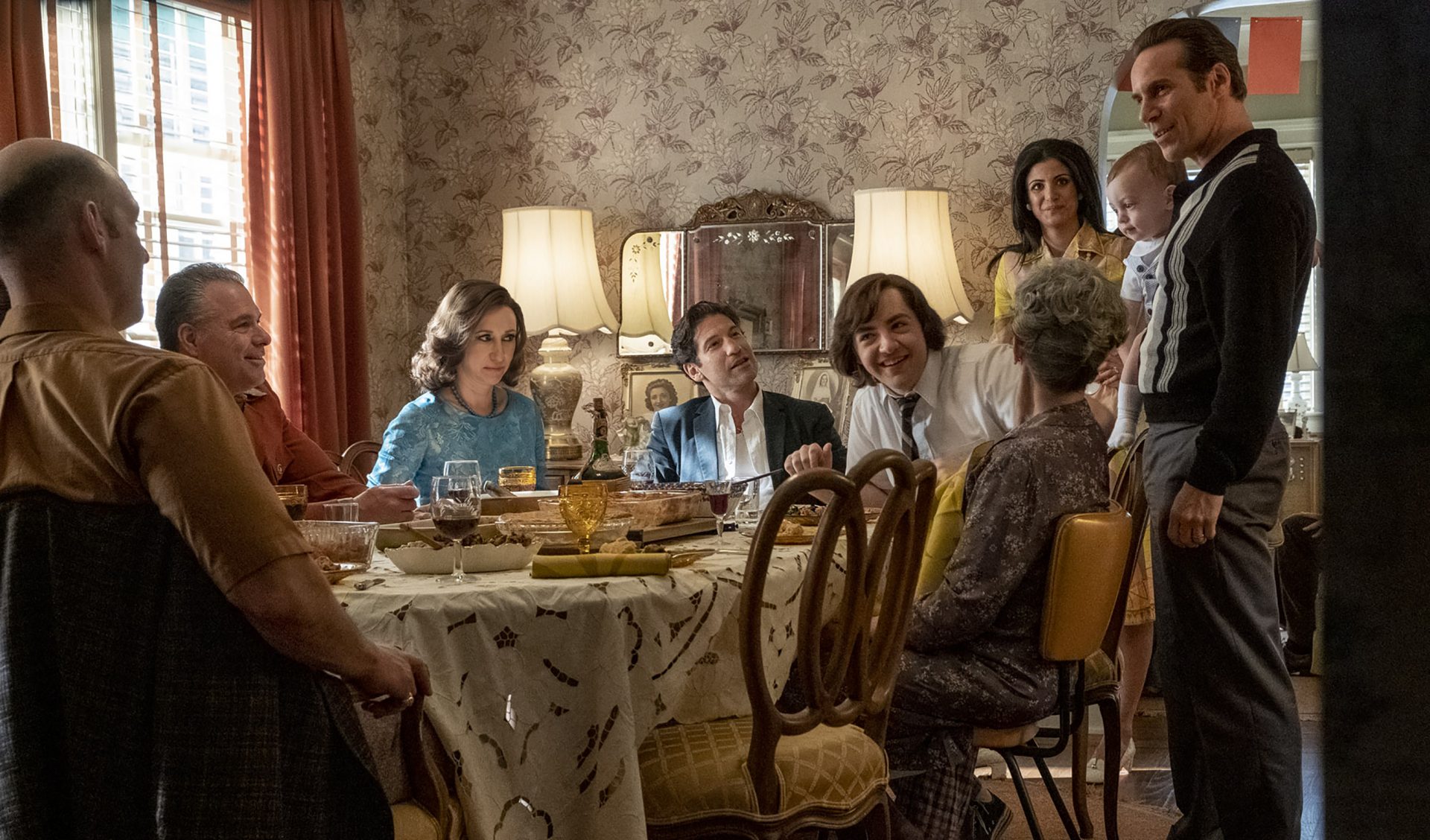 TAGGED: The Many Saints of Newark, the sopranos