THE MANDALORIAN Will Not Recast Cara Dune

Cara Dune will not be returning to the galaxy far, far away in any form. One of the biggest lingering questions in the wake of Gina Carano’s firing was the fate of her fan-favorite character. A character who initially seemed primed for one of The Mandalorian‘s several planned spinoffs. According to  The Hollywood Reporter, Lucasfilm planned to for Carano to appear, but changed course amid the social media controversies.

On February 10, Lucasfilm officially confirmed it had parted ways with the actress in a statement that also condemned her “abhorrent” social media posts. The statement read: “Gina Carano is not currently employed by Lucasfilm and there are no plans for her to be in the future. Nevertheless, her social media posts denigrating people based on their cultural and religious identities are abhorrent and unacceptable.” 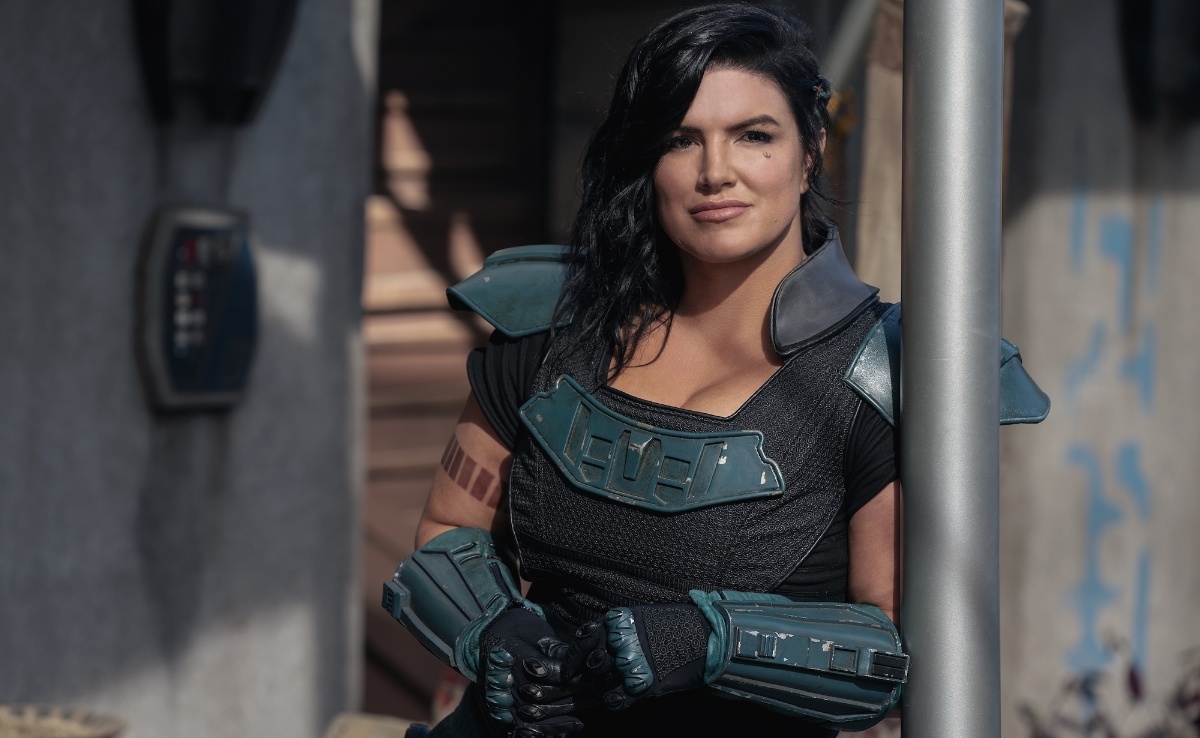 Carano’s firing came after several months of controversy over her social media posts. They ranged from mocking chosen pronouns, anti-mask sentiments, and peddling conspiracies over the 2020 Presidential Election. Most recently, the actress compared differing particular political beliefs to being Jewish in Nazi Germany in a post on her Instagram stories.

We still don’t know exactly where the former Rebel shock trooper’s fate lies. But now we know for sure we won’t be seeing her on our screens again. On December 10, Disney announced its first set of Mandalorian spinoffs. It included Rangers of the New Republic, a series presumably centered around Cara Dune. According to The Hollywood Reporter, plans for Carano to appear were scrapped amid the social media controversies. Now, it appears the series will move forward without her.

The Mandalorian is will begin filming season three in April 2021, after The Book of Boba Fett is complete. The latter series, a spinoff following Boba Fett and Fennec Shand, will premiere in late 2021.