A man’s desperate attempt to relieve himself of distress ultimately resulted in a terrible science experiment when he injected himself with psilocybin mushrooms. This peculiar form of ingesting the so-called “magic mushrooms” resulted in massive health effects on the man. A team of doctors now say the negative effects arose because the mushrooms were literally growing inside his blood.

Gizmodo reported on the event, which a team of doctors (and other researchers) have outlined in a pre-print paper in The Journal of the Academy of Consultation-Liaison Psychiatry. It’s unclear where or when exactly the man injected the psilocybin mushrooms. The paper does note that he’s 30 years old and has a history of bipolar disorder as well as a dependence on opioids.

Please - and I can't stress this enough - don't do thishttps://t.co/OK58fzZ4Am pic.twitter.com/MKmQjYwVyp

According to the document, the man recently ceased taking his prescription medications; he heard of the therapeutic effects of psilocybin mushrooms and wanted to try the psychoactive fungi for himself. He subsequently boiled the psilocybin mushrooms in water, making a tea. The man then proceeded to “filter” the tea of mushroom particles with a cotton swab. And then, finally, injected it intravenously.

Soon after injecting himself with the tea, he developed an array of horrid symptoms. He experienced jaundice, diarrhea, and nausea, and even began vomiting blood. Once in the hospital, several of his organs also began to fail, including his lungs and kidneys. When doctors ran tests, they found both bacterial and fungal infection in his blood. This means the mushrooms were feeding off of his blood for sustenance in order to grow. 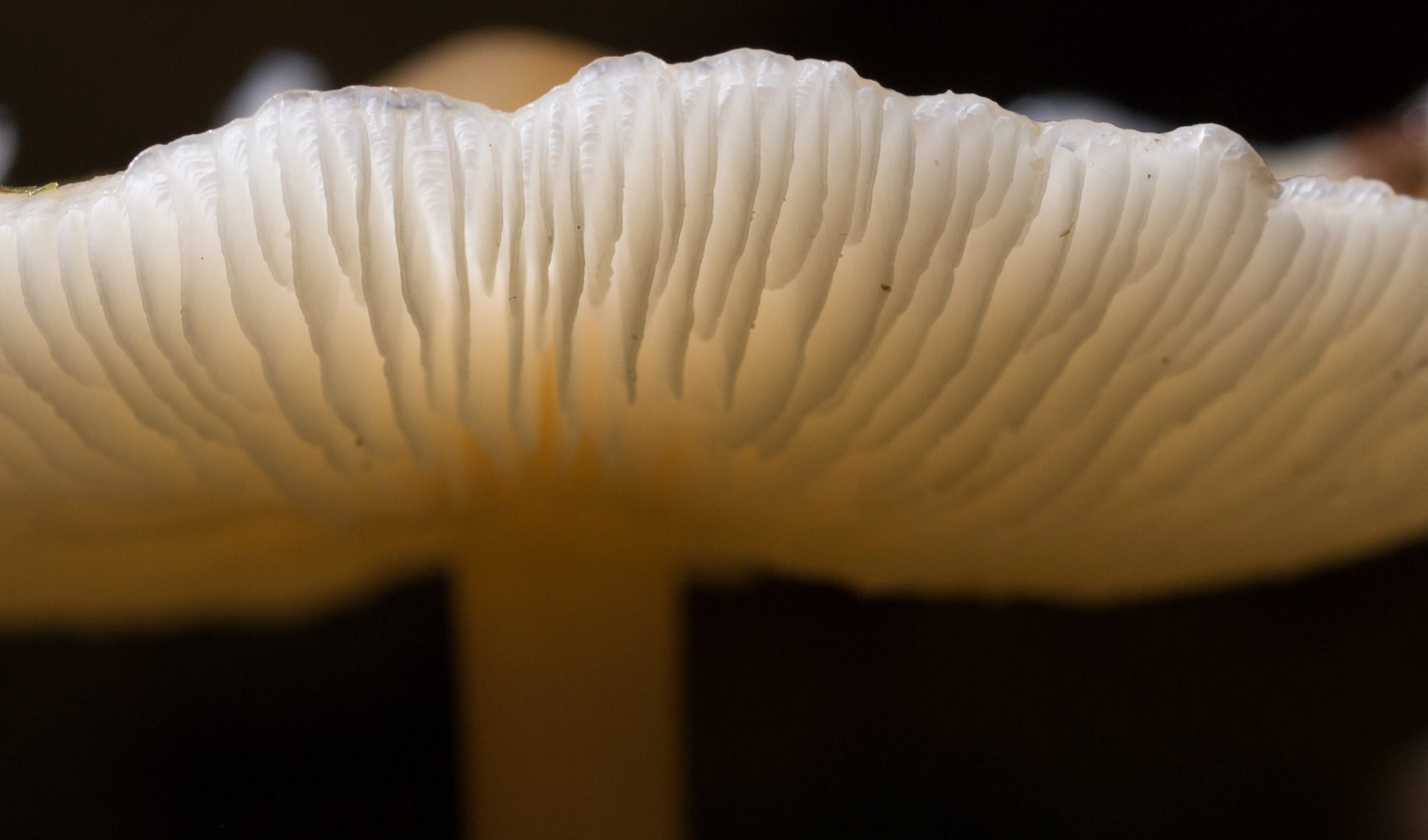 Fortunately, the man, who spent 8 days in the ICU, now seems to be in relatively stable condition as of the pre-print’s publication date. It should also be noted that, while this was certainly an ineffective and dangerous way to ingest psilocybin mushrooms, they can be, and are—when used properly—a real, possible treatment for depression. And some cities in the U.S. have even begun decriminalizing them.

Hopefully, he will experience a full recovery and this will be a cautionary tale for those who may be thinking about experimenting on themselves.