A Magic Kingdom TV Universe Is Coming to Disney+ - Nerdist

A Magic Kingdom TV Universe Is Coming to Disney+

One of the most magical aspects of going to a Disney park is walking amongst your favorite characters. Now, some of those characters are coming alive in a completely different way. According to The Hollywood Reporter, Disney will partner with screenwriter and producer Ron Moore (Star Trek, Battlestar Galatica) to develop a Magic Kingdom TV universe.

The first project from this collaboration is The Society of Explorers and Adventurers (SEA); this series will take place in a world where the lands and characters of Disney parks and films exist in an alternate reality. Right now, this show is still in development, but there are already plans for Moore to create a full franchise. He will work with Disney’s Imagineering team to explore Magic Kingdom characters as a part of the SEA world. There’s not much information on which characters will be in the series, so we must wait for future details. The multiyear agreement will include Moore and his Tall Ship Productions company creating other projects for Disney. One of these ventures is a Swiss Family Robinson series with Jon M. Chu. 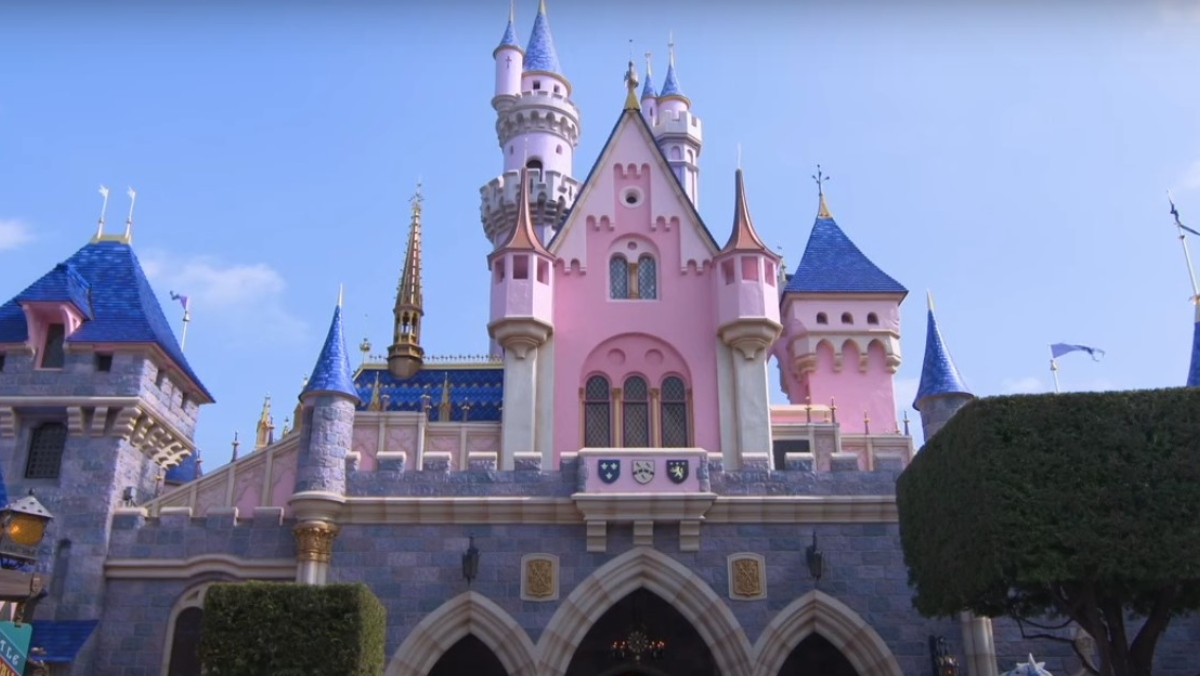 It seems like a natural move for Moore, an avid Disney fan. He spoke about his decision to ink a deal with Disney on The Hollywood Reporter’s podcast. “I decided to go there mostly because my childhood was built around a lot of things that were Disney. I am a huge fan and aficionado of the Disneyland park in Anaheim to the point where I would go there by myself periodically and ride the rides,” said Moore. “The opportunity for me to get to work on a lot of the classic IP that Disney has and things in their library that meant so much to me as a child growing up and that I have shared with my children ultimately was just something I couldn’t pass up.”

TV is certainly where it’s at right now with WandaVision and The Mandalorian finding success on Disney + and streaming services accommodating for the decline in movie theater attendance. This Magic Kingdom/Ron Moore deal only further confirms what we already know. Disney is truly taking over the entertainment world one franchise at a time.