Pushing 11 years old, MacGruber feels both fresh and classic. The 2010 comedy is one of the few Saturday Night Live-born movies to earn overall favor; it’s also a regular resident of discussions about the past decade’s funniest films. Naturally, news of a sequel series—which broke early last year—has couriered tremendous excitement. And not just from viewers, apparently. Per new casting reports, a slew of famous faces have joined the cast of the Peacock program. 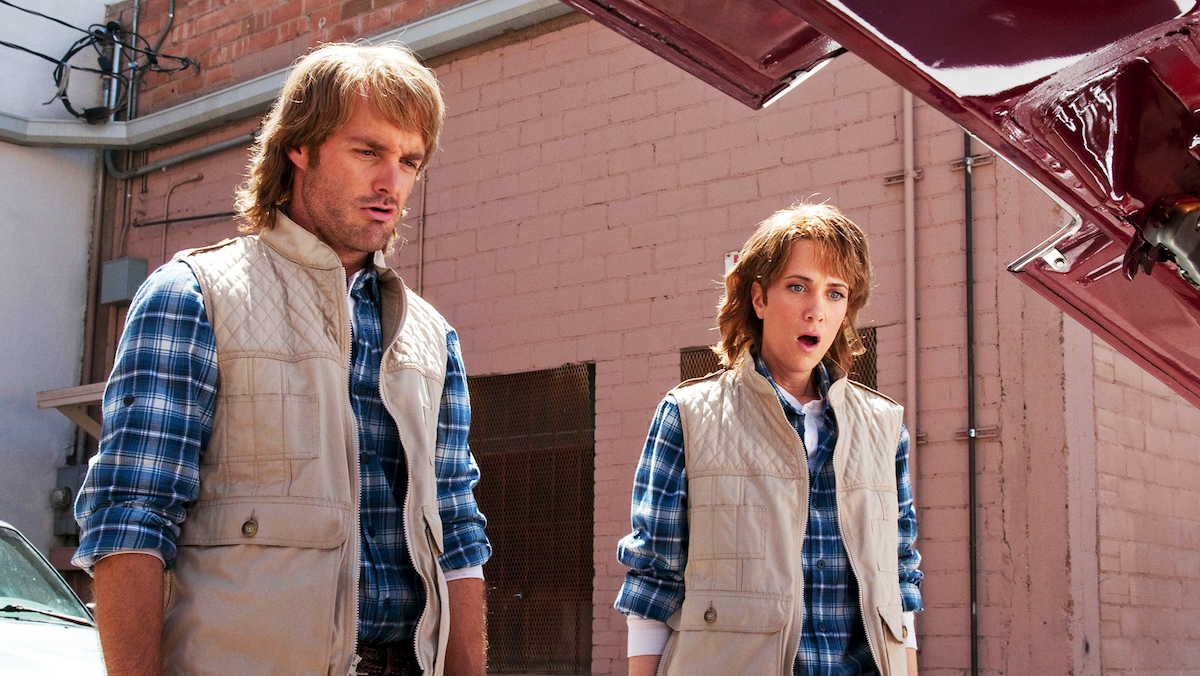 On Wednesday, Variety dropped the news of MacGruber’s new batch of costars. Will Forte will of course headline the series as the titular harbinger of havoc. Also returning from the original: Kristen Wiig as Vicki St. Elmo, MacGruber’s partner and now ex-wife; and Ryan Philippe as MacGruber’s reluctant sidekick Dixon. Joining the lot this time will be big screen icons Laurence Fishburne, Sam Elliott, and Mickey Rourke.

Rourke will play Brigadier Commander Enos Queeth, the villain of the series; he inherits this position from Val Kilmer, who aimed to destroy MacGruber on the big screen. In what we assume is another adversarial position for our main man, Fishburne will play US Army General Barrett Fasoose, who is newly married to Vicki. 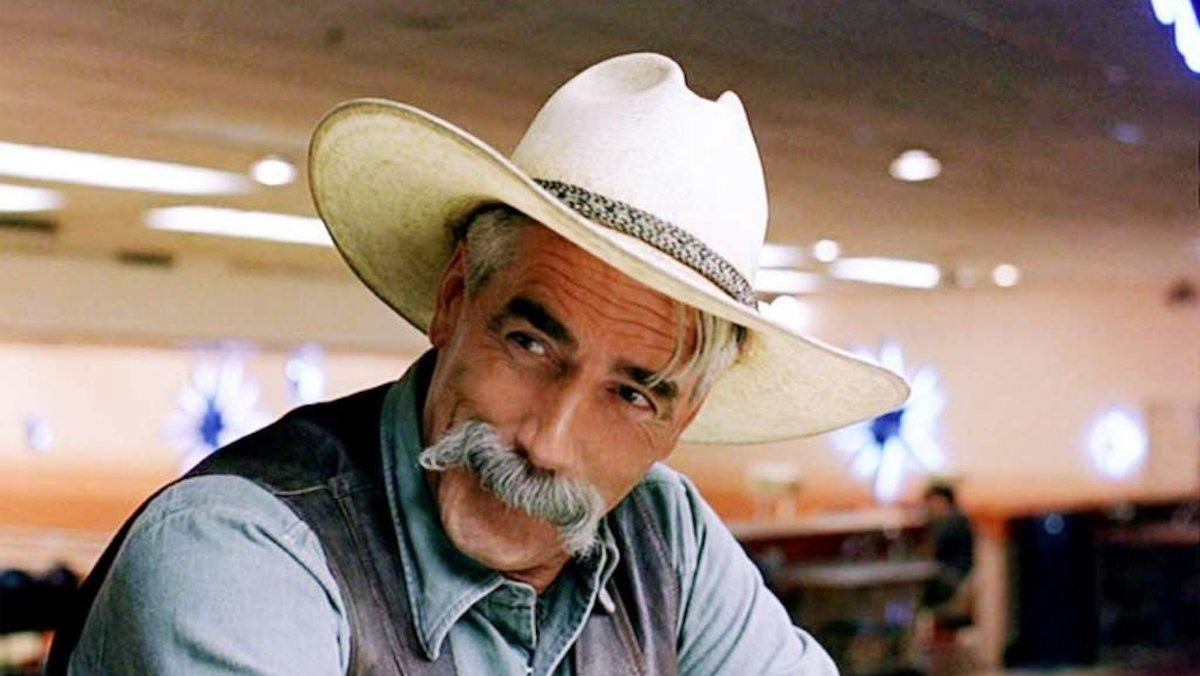 Finally, and perhaps most excitingly, we have Sam Elliott, who adopts the role of MacGruber’s father. And it gets better! Per the press notes, MacGruber and his father have a strained relationship—we’re not sure why, but we can imagine the backstory will be thrilling. Whatever the reason, our hero’s new adventures lead him to seek out his pop’s wisdom once more.

That is a whole lot of gravitas for what may be the silliest new television show to hit the air in ages. Jorma Taccone, who helmed the movie, will direct the series along with John Solomon, who has worked on the Will Forte-starring series The Last Man on Earth.