Laurence Fishburne has the almost unique privilege of being an actor in both the Marvel and DC cinematic universes. But in neither franchise did he get to play an actual superhero. He portrayed the Daily Planet’s Perry White in Man of Steel, and scientist Bill Foster in Ant-Man and the Wasp. But once upon a time in Hollywood, he was almost cast as a superhero for Quentin Tarantino himself (see what I did there?)

And if Tarantino had his way, Fishburne would have played none other than Luke Cage, a.k.a. Power Man! Sweet Christmas, would that have been dope. 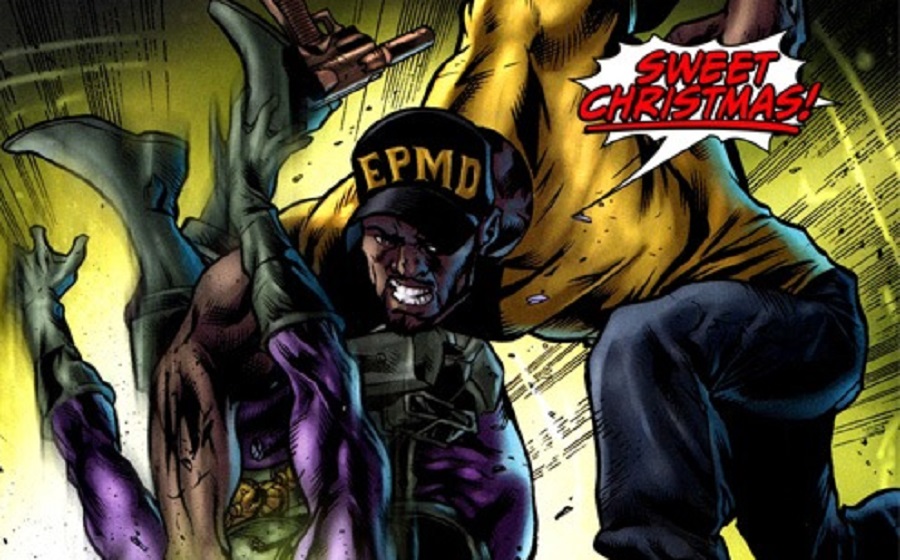 We learned of this revelation (via The Wrap) when QT appeared on Amy Schumer’s podcast “ 3 Girls, 1 Keith,”  He told her that while working on Pulp Fiction, he began to develop the idea in his head for a feature film for the first African-American superhero to get his own comic series. Tarantino mentioned how he was a big fan of the Marvel Comics series growing up, which was a riff on the blaxploitation genre that was incredibly popular in movie theaters when he was a kid. A genre that would greatly influence Tarantino’s films later on.

So why exactly didn’t Tarantino ever pursue what we can all now see in retrospect was a brilliant idea? It seems his friends all give him guff about his casting choice, telling him that the obvious Luke Cage was Wesley Snipes. Although QT was a Snipes fan, his heart was set on having Fishburne in the role; however his friends convinced him he just wasn’t superhero material. 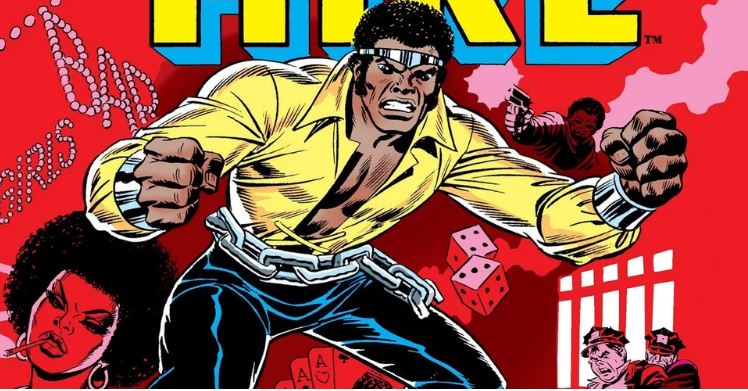 As it turned out, neither actor got the chance play Cage. But, Snipes of course did play Marvel’s Blade, so Tarantino’s friends weren’t wrong about his superhero chops. And of course, just five years after Pulp Fiction, Fishburne played a superhero of sorts. I mean, what is Morpheus from The Matrix if not the ultimate bad ass superhero? 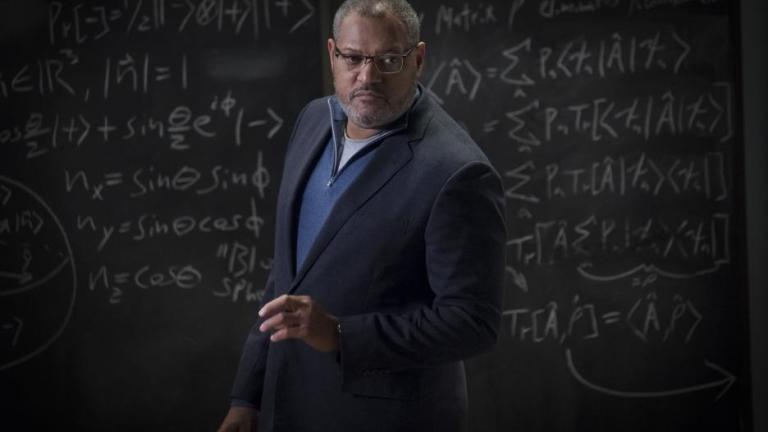 Of course, Mike Colter turned out to be the perfect Luke Cage if you ask me. No need to replace him should Marvel bring the character back. But in the comics, Bill Foster eventually became the size-changing superhero Goliath. Could we see Fishburne suit up in Ant-Man 3? So what if he’s 58 years old? If we can get an 80-year-old Indiana Jones, we can get a 60-year-old Goliath I say. Let Tarantino’s dream of Laurence Fishburne as a true Marvel superhero come true. You have the power to make this happen, Kevin Feige!