It’s official. Variety reports Peacock has ordered a MacGruber television series. It’s proof that nothing stays dead for long these days. Will Forte will reprise the title role, which he originated on Saturday Night Live. The half-hour series was put into development back in January 2020. MacGruber will move forward with eight episodes and will be an adaptation of the MacGruber movie from 2010. Jorma Taccone will direct the series (he also directed the movie). Unfortunately, the movie starring the MacGyver spoof character tanked at the box office, killing momentum for more big-screen MacGruber adventures. But over the last decade, the movie’s cult status has grown, and now he is officially back to rip some more throats.

Peacock released a teaser for the occasion:

Forte will also write and executive produce this new series. Taccone and John Solomon will join him. Here is the the official description for the new 2020s version of MacGruber:

“After rotting in prison for over a decade, America’s ultimate hero and uber patriot MacGruber (played by Forte) is finally released. His mission: to take down a mysterious villain from his past—Brigadier Commander Enos Queeth. With the entire world in the crosshairs, MacGruber, Vicki, and Piper must race against time to defeat the forces of evil, only to find that evil may be lurking within.”

The series will premiere in 2021, but we don’t know yet which actors will return to costar with Will Forte. However the synopsis mentions the characters of Vicki and Piper. Does that mean that Kristen Wiig and Ryan Phillipe are coming back too? Wiig blew up as a movie star after Bridesmaids was released just a year later, and is going to be in the upcoming Wonder Woman 1984. So the question is how much will her schedule allow her to do a streaming series? Ryan Phillipe, meanwhile, hasn’t been in a movie for a couple of years, so maybe Forte and his collaborators can persuade him to reprise his role. 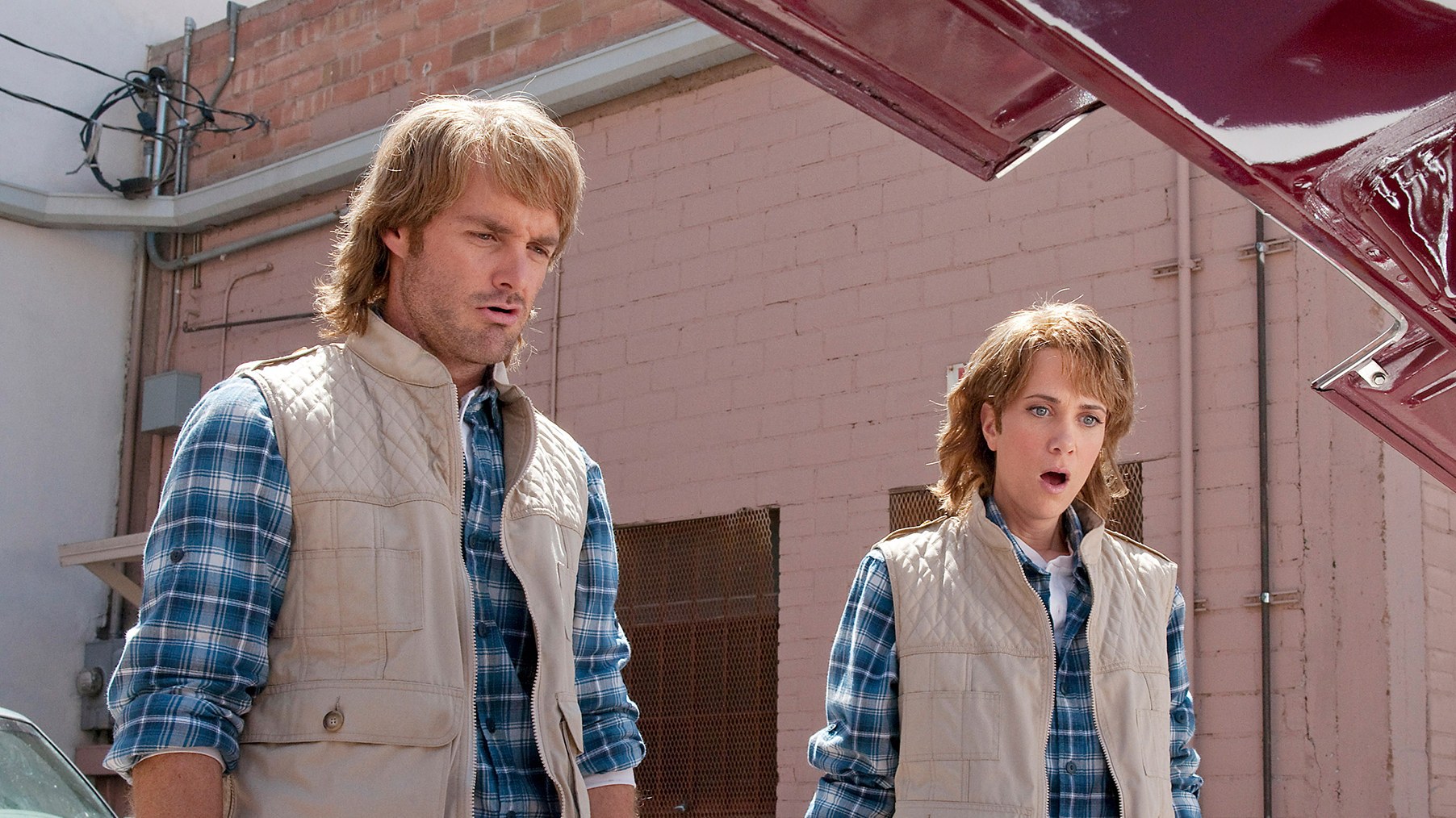 The original MacGruber sketches began running on SNL in 2007, and became an instant fan favorite. Then in 2009, the sketches were spun off into a series of commercials sponsored by Pepsi premiering during the Super Bowl. Going full meta, these ads also that featured actor Richard Dean Anderson, who played the actual MacGyver back in the day, now playing MacGruber’s dad. Because of these ads, MacGruber popularity grew even more, and SNL producer Lorne Michaels came up with the idea to spin the character off into his own movie. My guess is that they were hoping for another Wayne’s World. But at least in terms of box office, it was sadly more like another Coneheads.

Despite the movie bombing at the box office, it quickly became a cult favorite thanks to TV and home video. Nerdist even counted it as one of our 66 favorite movies of the decade! And since then, people have been asking Forte if he would ever make a sequel. For a long time, he didn’t think it was very likely. A couple of years after the movie had come out, he said (via Cinemablend) “We jokingly talk about the sequel all the time. But I don’t think anybody in their right mind would give us any money for it.” But that was before the streaming age. Now everything has its shot at coming back, assuming there’s a fanbase for it. Now, here’s hoping it’s just as funny now as it was a decade ago.