We could all use a trip to the Shire right about now. Those rolling green hills with blooming flowers and pastoral farms would be a welcome respite. While going to Middle-earth may not be possible, you can now put yourself into the world of The Lord of the Rings like never before. That’s because, last year, Warner Bros. released the beloved trilogy on 4K UHD Blu-ray.

Crisp, beautiful 4K is what The Lord of the Rings movies deserve. But this deal keeps getting better. The Lord of the Rings is a stunning movie for fall and its fans will soon be able to celebrate it with even more aplomb. Warner Bros. will release a Middle Earth 4K ultimate collectors’ edition on October 26. This set includes theatrical and extended versions of all six remastered films from the Lord of the Rings and Hobbit trilogies. There will have new bonus content, too. Not to mention, the gift box itself is gorgeous. The set also includes a 64-page booklet that showcases “a collection of costume sketches, photography and production notes” and seven travel poster art cards. We feel spoiled. And no, it doesn’t matter if you already own multiple editions of The Lord of Rings trilogy. A wizard arrives precisely when he means to, and you own as precisely as many copies of these movies as you need to. 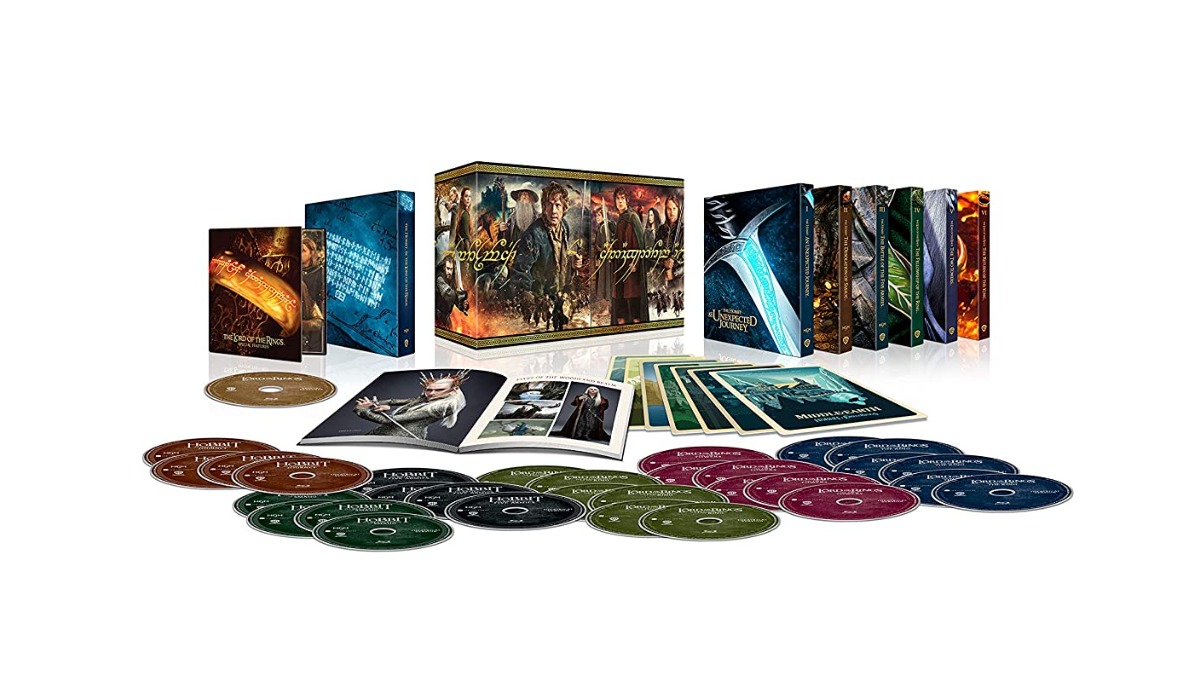 Warner Bros. also already released a 4K version of the somewhat less lauded The Hobbit trilogy last year. And they got Samwise Gamgee himself, Sean Astin, to share the news.

The aspect I love the most about these new releases is that the special effects that already look cool (or at least looked cool when The Lord of the Rings films premiered in the early aughts) will look even better with a 4K remaster. Director Peter Jackson oversaw the remastering himself. I want to believe cave trolls and balrogs are real, darn it. One aspect that will help with making a well-rounded Middle-earth is the sound. So hopefully, that got a nice adjustment as well.

If you’re itching to get your order in for the 4K Blu-rays now, you can purchase the already released 4K trilogies today! Otherwise, you can pre-order the ultimate collectors’ edition for its October release. 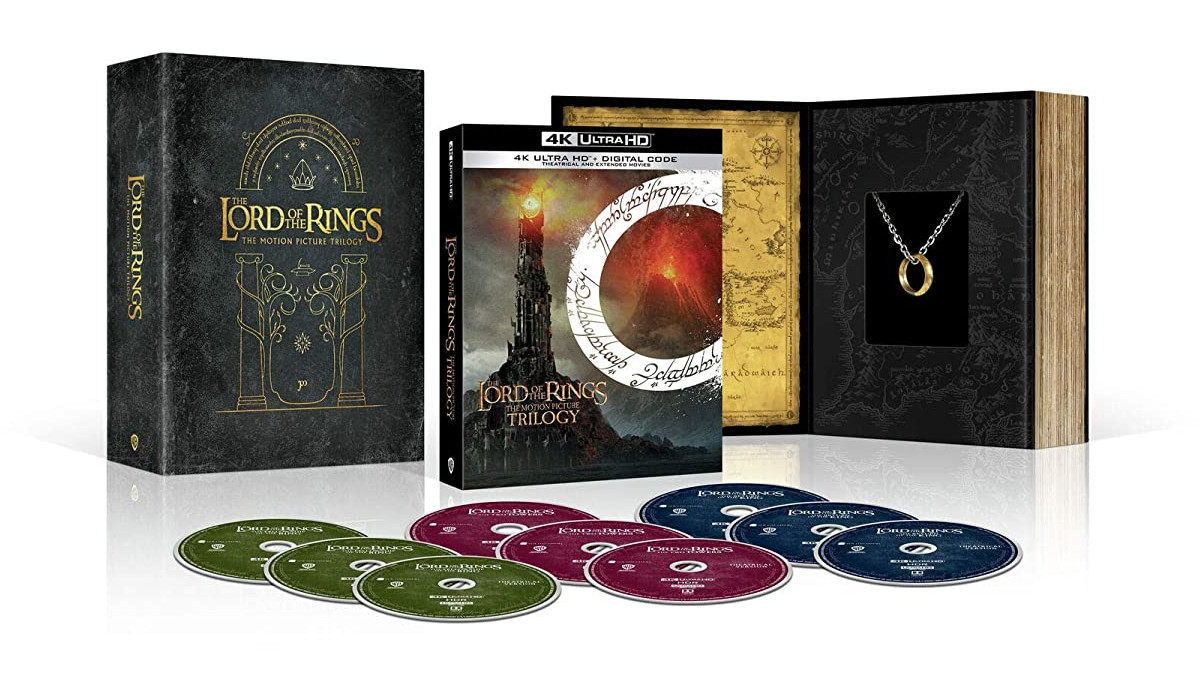 TAGGED: The Hobbit, The Lord of the Rings, Sean Astin, 4K HD Blu-ray