We know the Time Variance Authority really has its hands full right now. Unfortunately for the TVA, though, there’s yet another Loki variant on the loose. The good news is we know exactly where this one is going and when. This version of the character is finding glorious purpose in the Fortnite arena. The MCU’s latest Disney+ star is joining the game as a playable character. And based on his introductory video, he’ll be right at home causing plenty of mischief and a whole lot of mayhem even before he enters a battle royale.

Epic Games has announced (in news we first heard at The Verge) Loki Laufeyson is headlining the game’s July 2021 Crew Pack. Unlike some of the variants seen briefly on his show, this Loki is “inspired” by the character from Marvel’s The Avengers. Odin’s son, wearing his iconic helmet, comes with his signature outfit and accessories. That includes his Cape Back Bling, “the glow stick of destiny,” his infamous scepter pickaxe, and a Chitauri Chariot Glider to get around the island.

He’s also getting his own Loki Welcoming Loading Screen. It features some very cool art of the game’s “savior” arriving and introducing himself to other characters. As usual, no one as impressed with him as Loki is with himself. 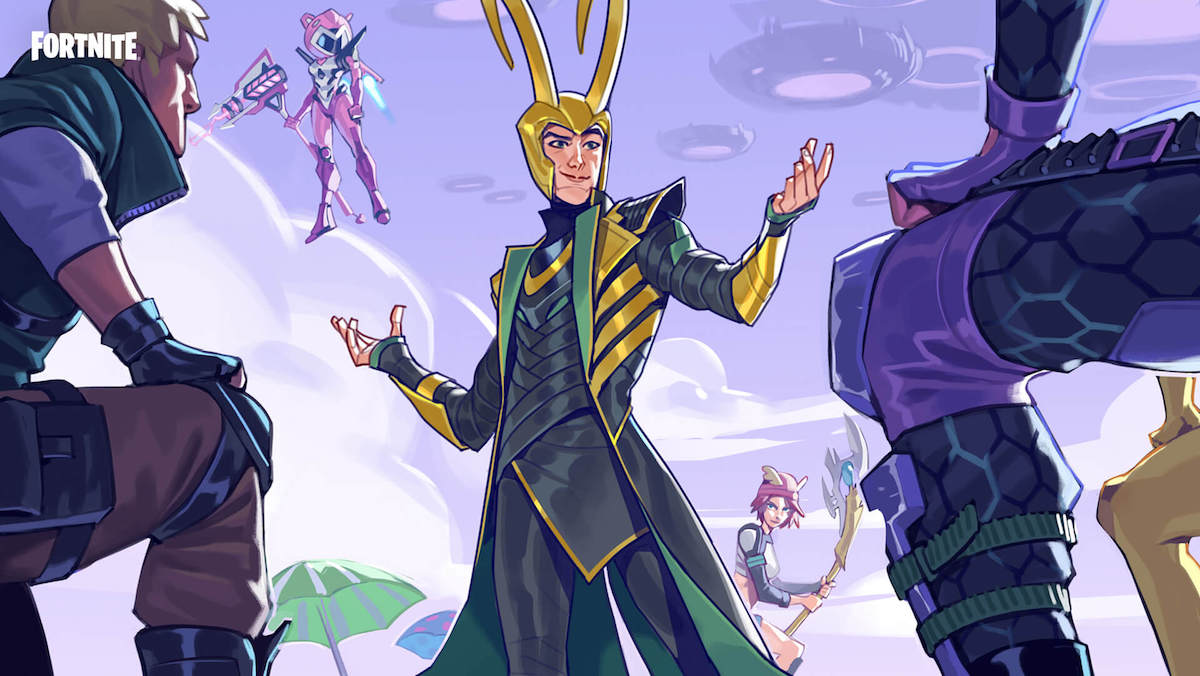 Not everyone will be able to use the God of Mischief, though. You won’t find him available in the game’s regular store. He’ll only be accessible to use for Fortnite Crew members when the character goes live at approximately June 30 at 8 p.m. ET. That subscription service costs $12 a month. So if you want to take him into battle you’ll have to sign up.

Fittingly, before you even get a chance to download him, Loki will cause mischief and mayhem to your bank account. We’d expect nothing less. 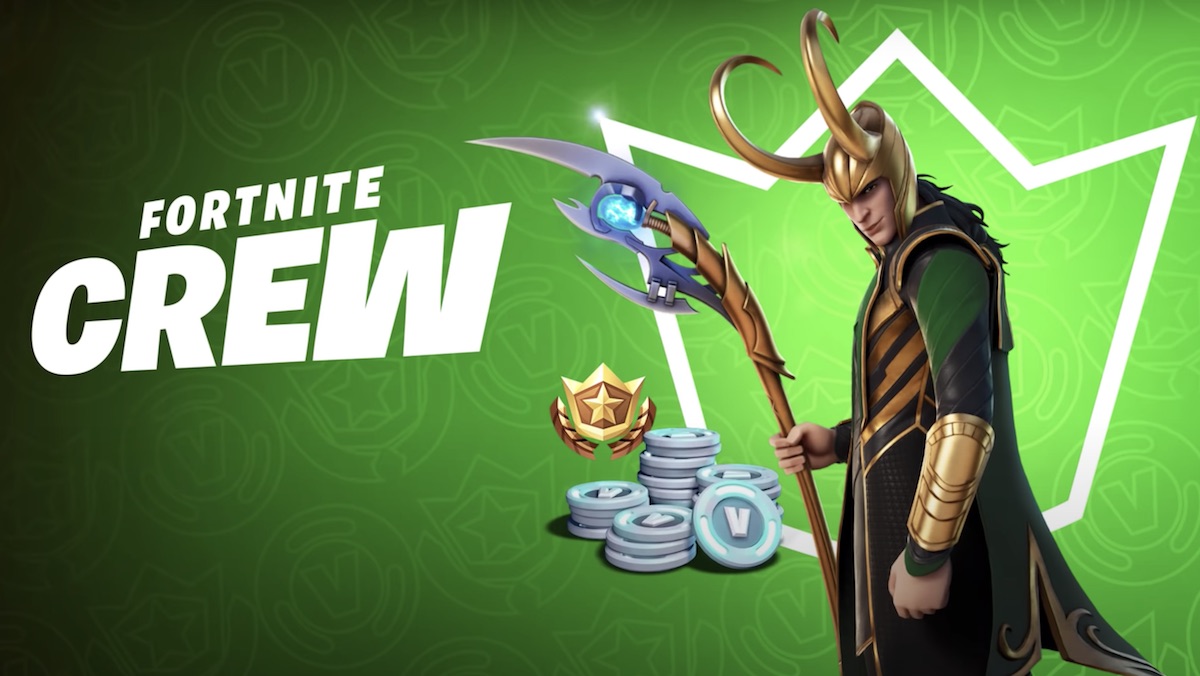