Loki’s Bisexuality Is Important (as Long as They Follow Through)

On the third episode of Loki, titled “Lamentis,” the God of Mischief and his alt-timeline counterpart Sylvie (Sophia Di Martino) shared a moment of downtime amid all the apocalyptic chaos. One where their love lives became the topic of discussion over a glass of champagne. During this exchange, both Lokis revealed that they were bisexual. Loki director Kate Herron, herself bisexual, revealed how important it was to her to make sure that Loki was confirmed as bi under her watch.

Bisexual characters in genre fiction are pretty rare, even today. And the majority of them that exist are women. Think Harley Quinn and Poison Ivy, or Valkyrie in the MCU. On Riverdale, we have Cheryl Blossom. But you’d need a magnifying glass to find the prominent bisexual men in modern fiction. Especially in the geeky side of movies, TV, and video games. So Loki coming out as bi matters. But it only really matters if it’s not just a one-time reference to something we as viewers will never see paid off. 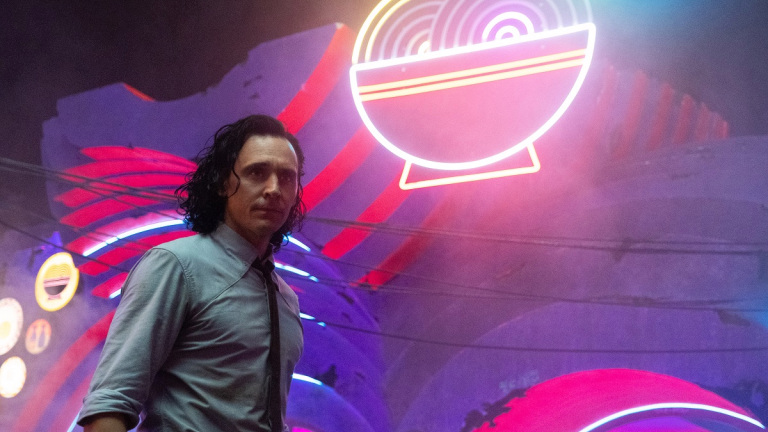 In the kind of pop culture that we geeks consume, there are a few notable examples of male bisexual characters. Oberyn Martell in Game of Thrones;  Captain Jack Harkness in the world of Doctor Who; Legends of Tomorrow’s John Constantine is bi, as is his comics counterpart. But those three are the most prominent, and that’s not a hell of a lot. Loki could, potentially, play a part in increasing this representation, if the folks at Marvel Studios pay it more than lip service.

It’s important that Loki’s bisexuality not just be a throwaway reference to appease the social media masses. Loki coming out as bi (to the audience, anyway) is important, as he’s a hugely significant MCU character. But now, we have to see it in action. Maybe not in this season of Loki, as there are only three episodes left. But we imagine the character will have some kind of MCU future. And it’s important that going forward, Loki’s status as a bisexual person is addressed. 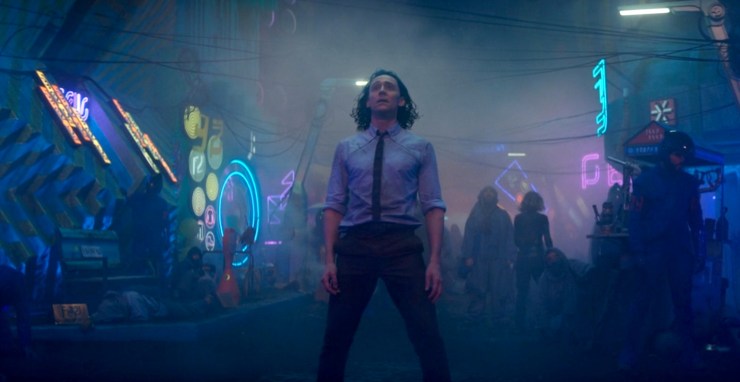 Too often, both the cisgender heterosexual and gay communities dismiss bisexuals as really being just gay or straight people “just experimenting.” And in truth, straight and gay people experimenting with their sexuality is pretty commonplace. But there are millions of legitimately bisexual people, and visibility matters. Representation matters. If a young bi person sees themself onscreen with a truly developed character, it will make them more comfortable with themselves, and hopefully, lead to coming out.

Bisexual women are far more likely to come out and identify as bi than men. There are myriad cultural reasons for this. Chief among them, straight men run the world. And since male bisexuality isn’t something they are titillated by, it is rejected outright from being portrayed. Meanwhile, there are more portrayals of bisexual women in media, often thanks to sexual objectification. But if bi men see themselves on the screen and see themselves validated, it only helps. With next to no bisexual men in media, it just forces more young bi men to see their identities as something to feel shame over. 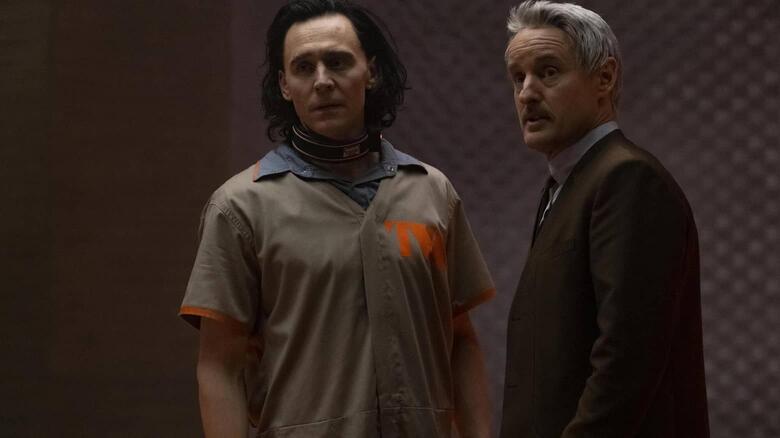 So, Disney+ and Marvel Studios, you have a big responsibility now. One of your major characters is canonically bi. You’ve kicked down the doors, at least in terms of the MCU. Now you have to do something with the reveal. Because if you do it with Loki, we’ll see it occur elsewhere. Other characters hinted at as queer could inevitably become canonically bi as well. And if that helps one young bi boy or man to feel comfortable in acknowledging their sexual orientation, then it’s worth it. But if it’s just a throwaway reference to score points, it means nothing. So do not let it mean nothing.