So Who Was That at the End of LOKI Episode One?

Loki has long been one of our favorite characters in the Marvel Universe. And with his new Disney+ series, the God of Mischief is back. But he’s not alone. As is revealed in the first episode, the Time Variance Authority wants Loki’s help to hunt down another Variant Loki who has been causing chaos throughout the timeline. Throughout Loki’s history he’s taken on a lot of forms, which means there’s plenty of choices when it comes to who he might be hunting. But thanks to the first episode credits and Loki’s TVA file, we have a pretty clear idea of just who the other Loki is and we couldn’t be more excited… all hail Lady Loki!

Lady Loki is That You? 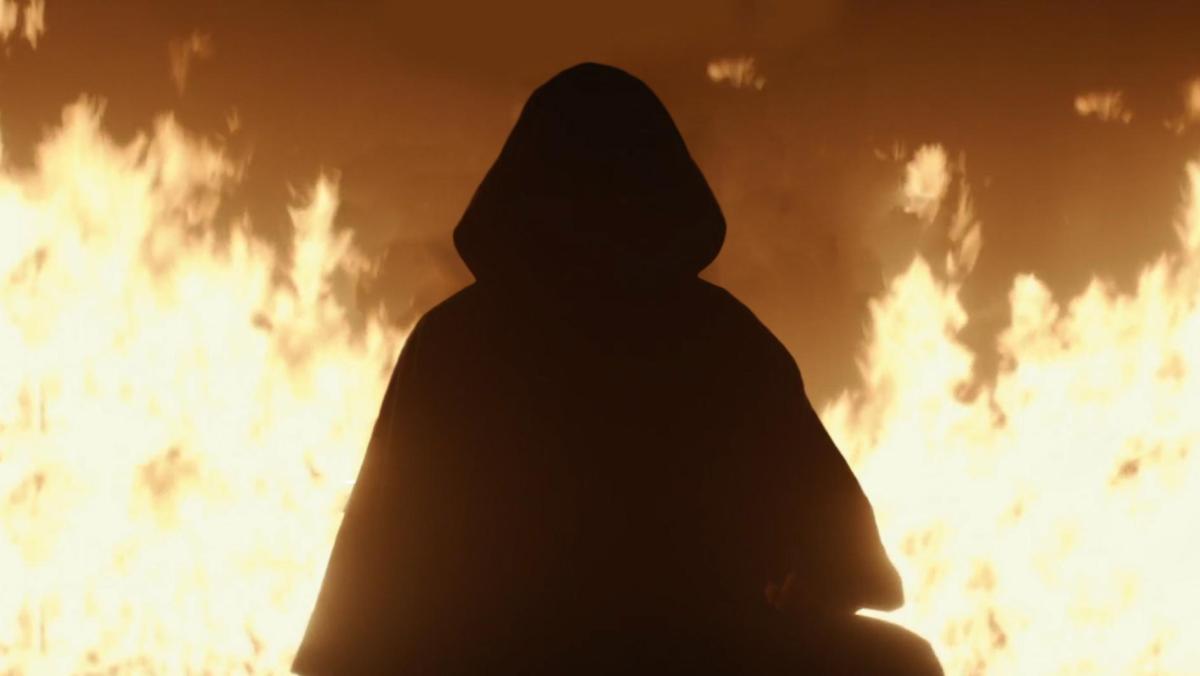 Wait, you may be thinking all we’ve seen is a hooded figure, why do we think it’s Lady Loki? Well, there are a few main reasons and the main one comes from the pages of Loki’s file. Under the section that defines “Sex,” Loki is classed as Fluid. Some eagle-eyed Twitter users noticed this in a recent teaser, but the episode confirms. Mobius M Mobius goes through Loki’s TVA file. This is vital as in the comics Loki is gender fluid, but we’ve never had the same confirmation in the MCU. And, of course, the most famous example of this is when Loki became Lady Loki during the 2008 Thor series.

That arc took from classic Nordic lore and became a key tenet of comic book Loki. And when British actor Sophia Di Martino was cast in the Disney+ series but never named, many fans wondered if we’d finally get to see Lady Loki on screen. And as the big reveal of the premiere is that Loki is going to be hunting down another version of himself it seems pretty likely. The concept of Lady Loki has long been a Marvel fan fave; it fits in with the first episode’s exploration of identity, agency, and destiny. What could be more challenging to Loki than coming up against a more beautiful, arguably better version of himself? Especially a version of Loki that has lived an entirely different life to the one we know and love.

Who Else Could it Be? 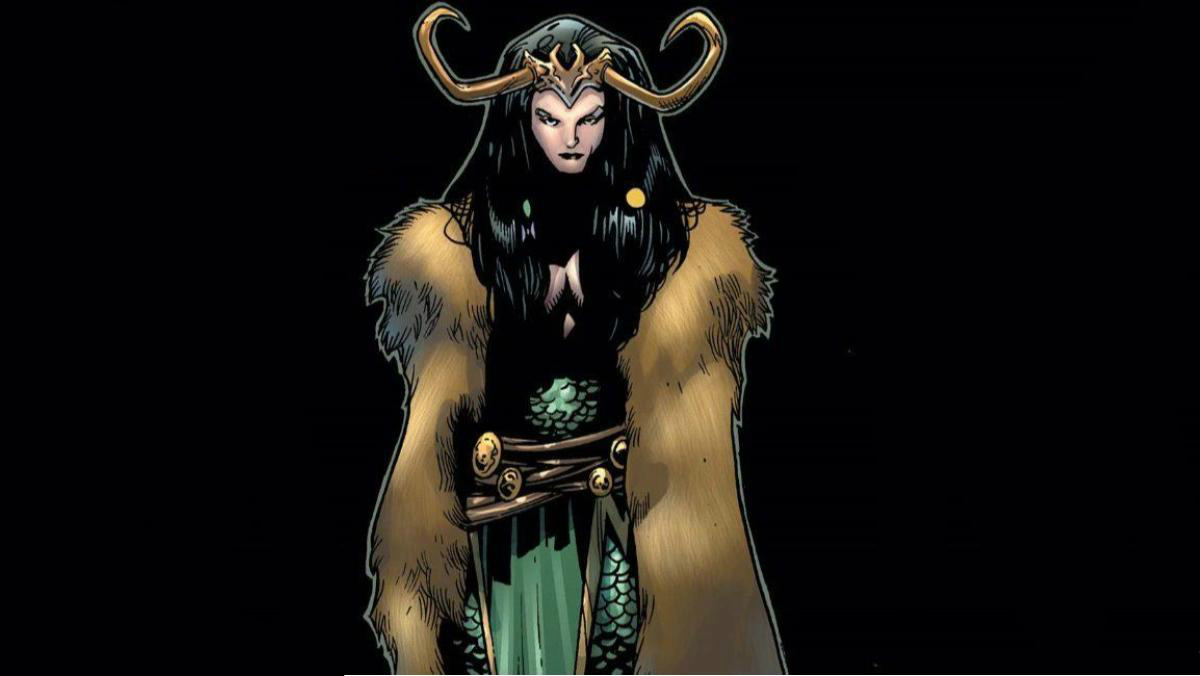 The other most popular iteration of Loki who might show up this season is so-called Kid Loki, but seeing as the figure we’ve seen is apparently adult sized and incredibly brutal, we’re guessing that the other Variant is Lady Loki. If you want something a little more concrete, then you can check out the credits. In the section that lists the stunt team, we get a credit for Loki Double and a credit for Variant Double, but the Variant Double stunt person is a woman. This implies the Variant they’re hunting down is likely going to be played by a woman too! See, this is why you should always watch the credits!!!

If it is Lady Loki, then what can we expect? Well, she seems to be intent on going through time and causing so-called Nexus Events. We know that in the comics and the show the TVA are involved with catching the perpetrators and keeping tabs on them. But Lady Loki doesn’t have a comics history with either. She is most famous for her role in Dark Reign in which she’s part of an evil organization founded by Norman Osbourne called the Cabal.

Interestingly, during that period she also disguised herself as Wanda Maximoff to cause chaos, so with WandaVision launching the Disney+ universe perhaps we could see that happen somewhere down the line? For now, though, we’re still waiting to see if the Variant is revealed to be Lady Loki. And if it is, then we’ll hopefully get more of an idea of her plan soon.