Who wore the most iconic Batman cowl? Was it Michael Keaton? Christian Bale? Hey, maybe you think it was George Clooney. But for decades, there was only one mask people thought of when they heard the name “Batman.” And this is the one worn by Adam West on the classic Batman ’66 television series. While all of the other cowls we mentioned were black, West’s stood out in bright blue. And it had the eyebrows drawn in. So groovy.

Now LEGO has announced an Adam West style Batman cowl set that will have a certain catchy theme song buzzing in your ears at all times. You can check out images of this swingin’ new LEGO Bat-cowl right here: 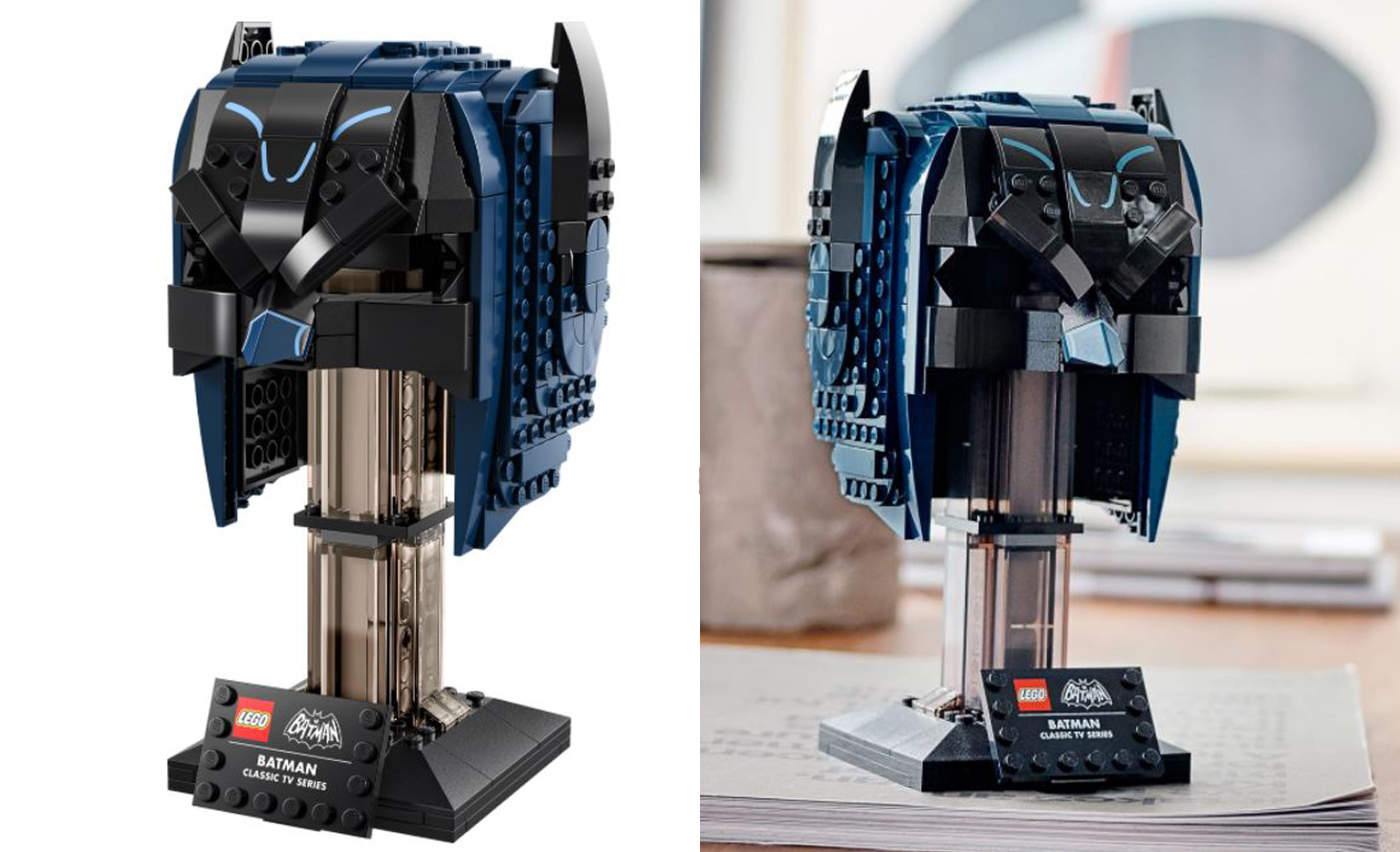 The Batman ’66 cowl features 372 pieces. It’s the latest offering in LEGO’s line of helmets and busts. Back in April of this year, we got our first Batman LEGO cowl. That one was jet black. And it looked a lot more like the one we see in modern comics and movies.  The latest LEGO Batman  cowl set is available to pre-order at LEGO.com now. It will set you back $59.99. The cowl measures 7 inches (19 cm) high, 3 inches (10 cm) wide and 4 inches (12 cm) deep. It’s currently set to release on October 1. 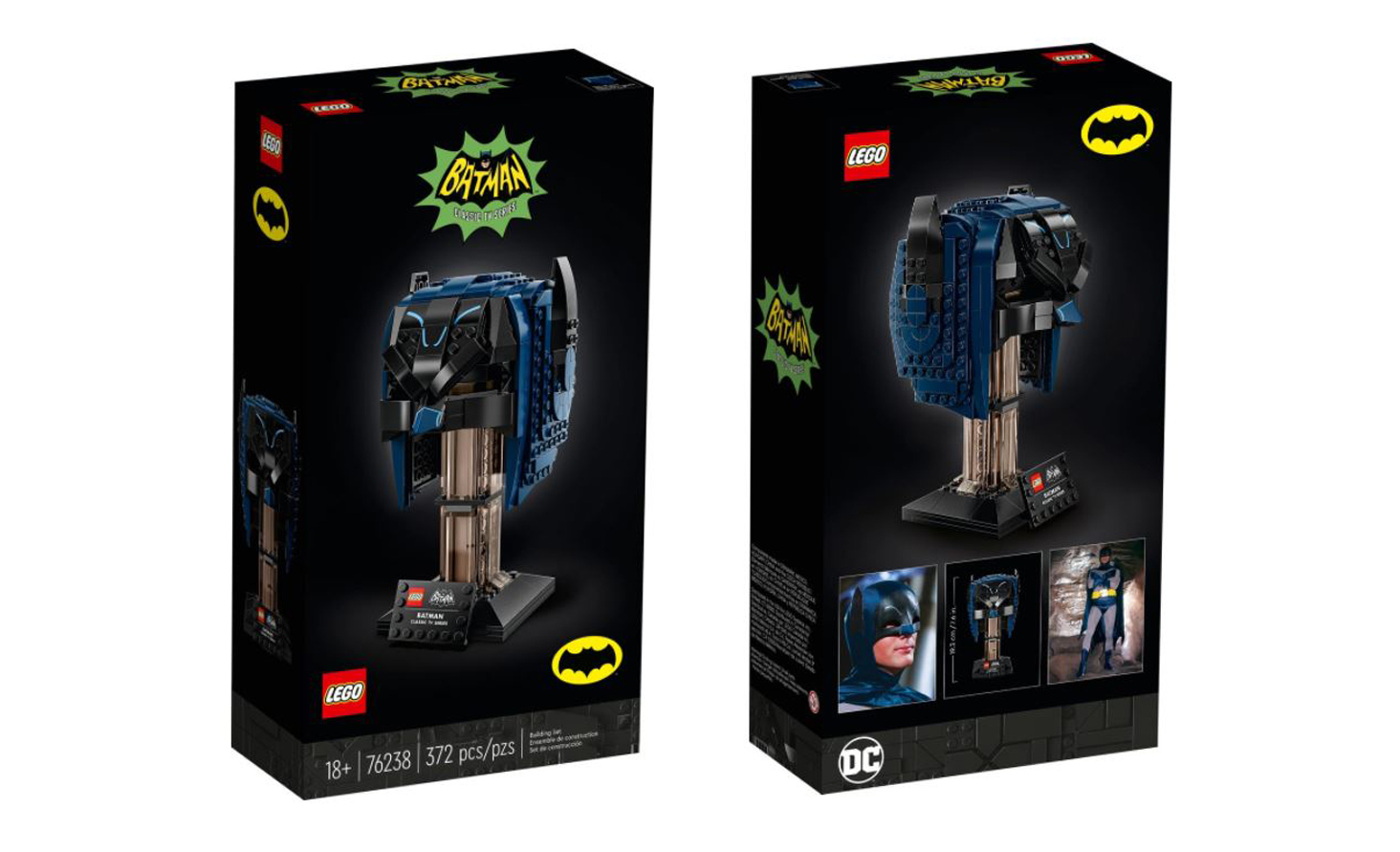 If the Batman ’66 LEGO cowl has you wanting more, LEGO has several other helmet sets that are just as cool. From the galaxy of Star Wars, they have Darth Vader, stormtrooper, and Boba Fett helmets. From the MCU, there’s an ultra-swanky Iron Man helmet. And although it’s a prop replica and not a helmet, you wouldn’t want to miss the LEGO version of Thano’s Infinity Gauntlet. As cool as all those are, we do want more DC Comics-themed helmets and busts.  Maybe it’s time for Catwoman to join Batman. After all, Batman and LEGO have a long history that should be honored.