Brickheads, rejoice! LEGO is launching its first-ever LEGO CON online on June 26 of this year. The legendary toy company (for 30-year-olds) says that the convention will feature 90 minutes of live entertainment, “world-first reveals,” and live builds with professionals. The event is also free! Although we imagine money will magically disappear from people’s bank accounts after they sit through 90 minutes of set reveals.

LEGO recently announced the convention, noting that the company will hold the event itself in Billund, Denmark. (The building, in the image immediately below, looks like a stack of gigantic LEGO bricks.) It seems that the show will also be produced by the same folks behind the LEGO movies. As well as the LEGO Masters TV series.

“Inspiring builds, and live building that demonstrate the endless possibilities of the brick” will be at the core of the show, the company says in its press release. Although there will also be opportunities to interact with LEGO designers during the show. And, certainly best of all, a pre-show featuring an AFOL (Adult Fans of LEGO) inspiration segment. And just the fact that there’s an acronym for people like us warms our Technic connectors. 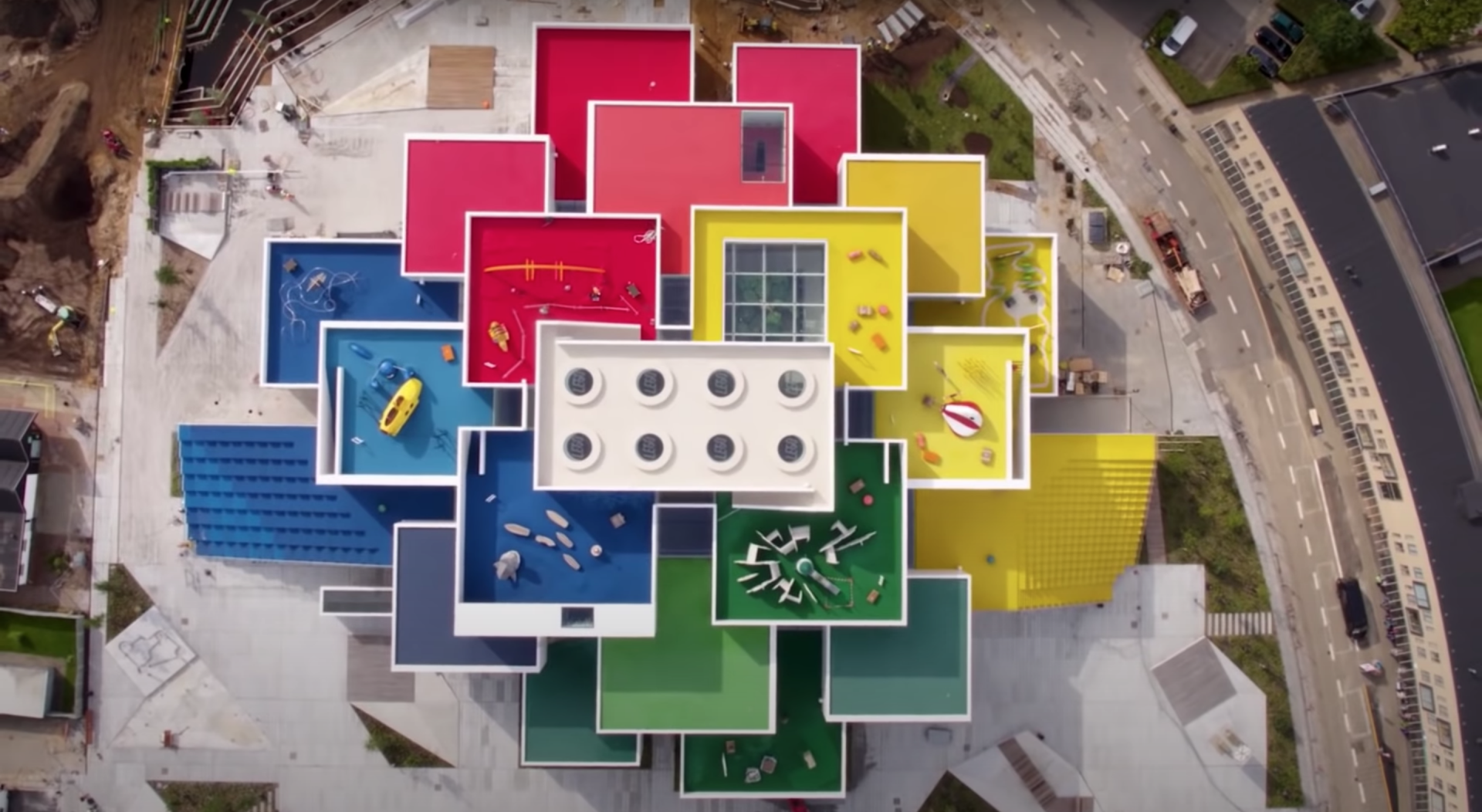 The Danish company says virtual attendees will also be able to vote on builds. Although we’re not sure if that is a reference to voting on Ideas sets. Either way, we’re voting for more spaceships.

The first-ever LEGO CON is set to start at 12PM EST/9AM PST on June 26. For those who don’t want to attend, but still have salivating imaginations at the mere thought of infinite brick builds, there are plenty of new ways to satiate your cravings. Sets inspired by popular culture abound, as well as creative ideas for random tubs of brick. Of course there are also still lots of SPACESHIPS SPACESHIP SPACESHIPS! still out there too.