One of our favorite movies from 2020’s virtual Fantastic Fest was Maria Bissell’s feature debut  How to Deter a Robber. It’s a hilarious and touching melding of the outlandish and mundane. On the one hand, it’s about families dealing with each other at the holidays; on the other, it’s a thriller about fending off some dangerous (and fairly inept) burglars. I appreciated its heightened reality that never strays too far into unbelievability. It’s a fine line, and as you can see from our exclusive trailer, it walks it very well.

The official synopsis for the movie gives you a good idea of the set-up, but believe me when I say the execution is where the movie really shines.

Two teens are settling in for an uneventful holiday at the family cabin in the woods, when they notice a light on in the adjacent, vacant cabin. Taking it upon themselves to investigate, they find nothing amiss, and engage in a little harmless fun…at least that’s what they think. During their revelries, they break a ceramic hodag figurine…a little known cryptid native to Wisconsin. Under this harbinger of bad luck, they pass out in the cabin, awakening to find the place trashed, and themselves under suspicion for a crime committed while they were fast asleep.

After a string of similar robberies in the area, the pair sets out to catch the culprits and clear their names. With the help of their Uncle Andy (played to grizzled, grumpy perfection by Chris Mulkey of Twin Peaks fame), and some humorous booby traps straight out of Home Alone, they eventually come face to face with the real criminals, and it’s going to take more than some well-placed paint cans and party poppers to stop them.

How to Deter a Robber will debut on-demand, on digital, and in select theaters July 16. Highly worth a look, if for no other reason than a fantastically deadpan performance from  Twin Peaks‘ Chris Mulkey as Uncle Andy. 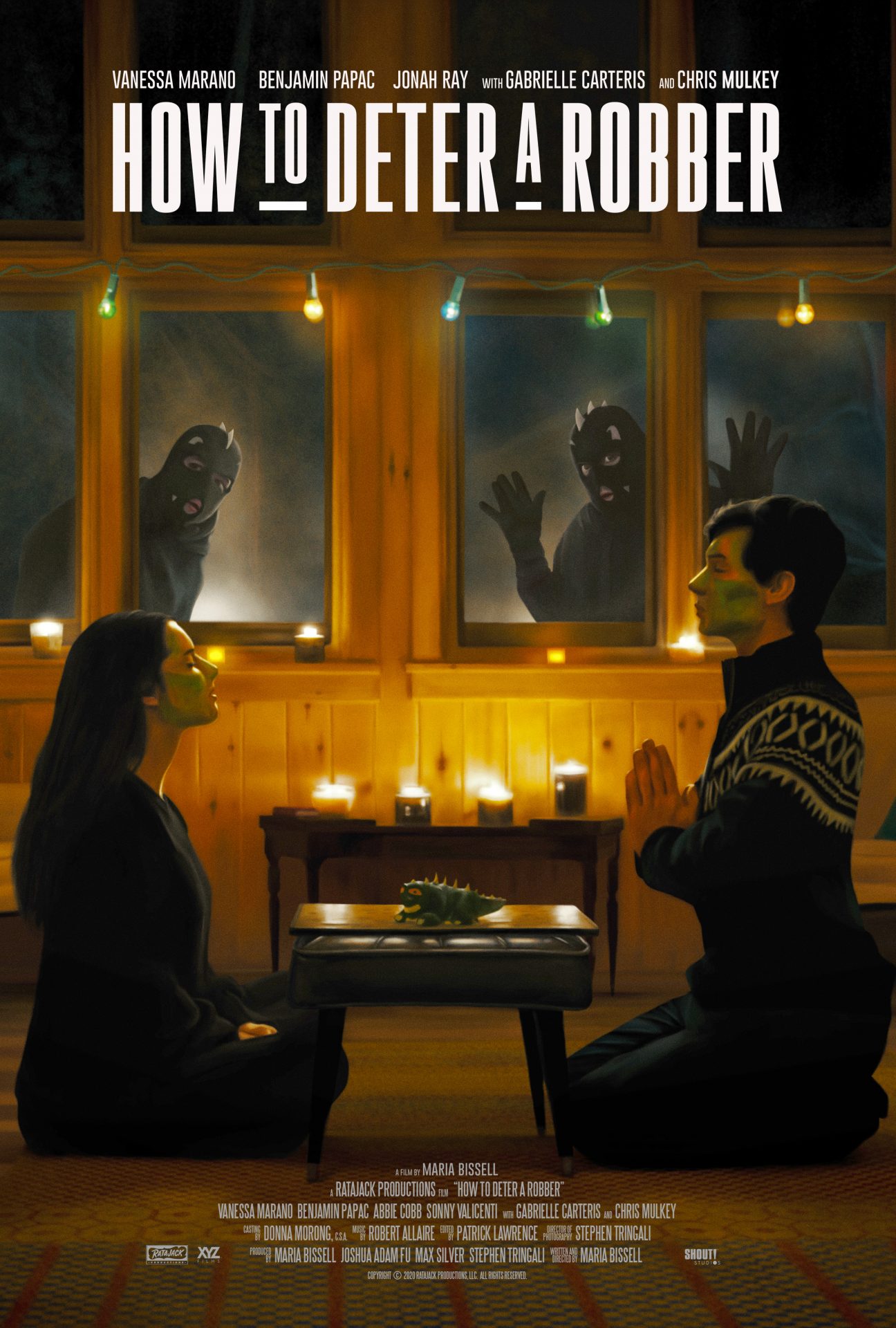 TAGGED: How to Deter a Robber