The Largest Ice Carousel in the World Is 60 Million Pounds

If you’ve ever bitten off more than you can chew, this new video of the making the world’s largest “ice carousel” in Finland is really going to resonate with you. The carousel—i.e. a circular slice of ice—not only took its makers five days to cut, but it almost didn’t work at all. Although that’s understandable, as it was 1,000 feet in diameter, and weighed 60 million pounds.

Laughing Squid picked up on the new world’s largest ice carousel, which a team of Finnish YouTubers created. In the video above, the hosts of the channel Beyond the Press show how they, along with YouTuber and ice cutter Janne Käpylehto made the carousel. And the whole process is harder than… a big block of ice. 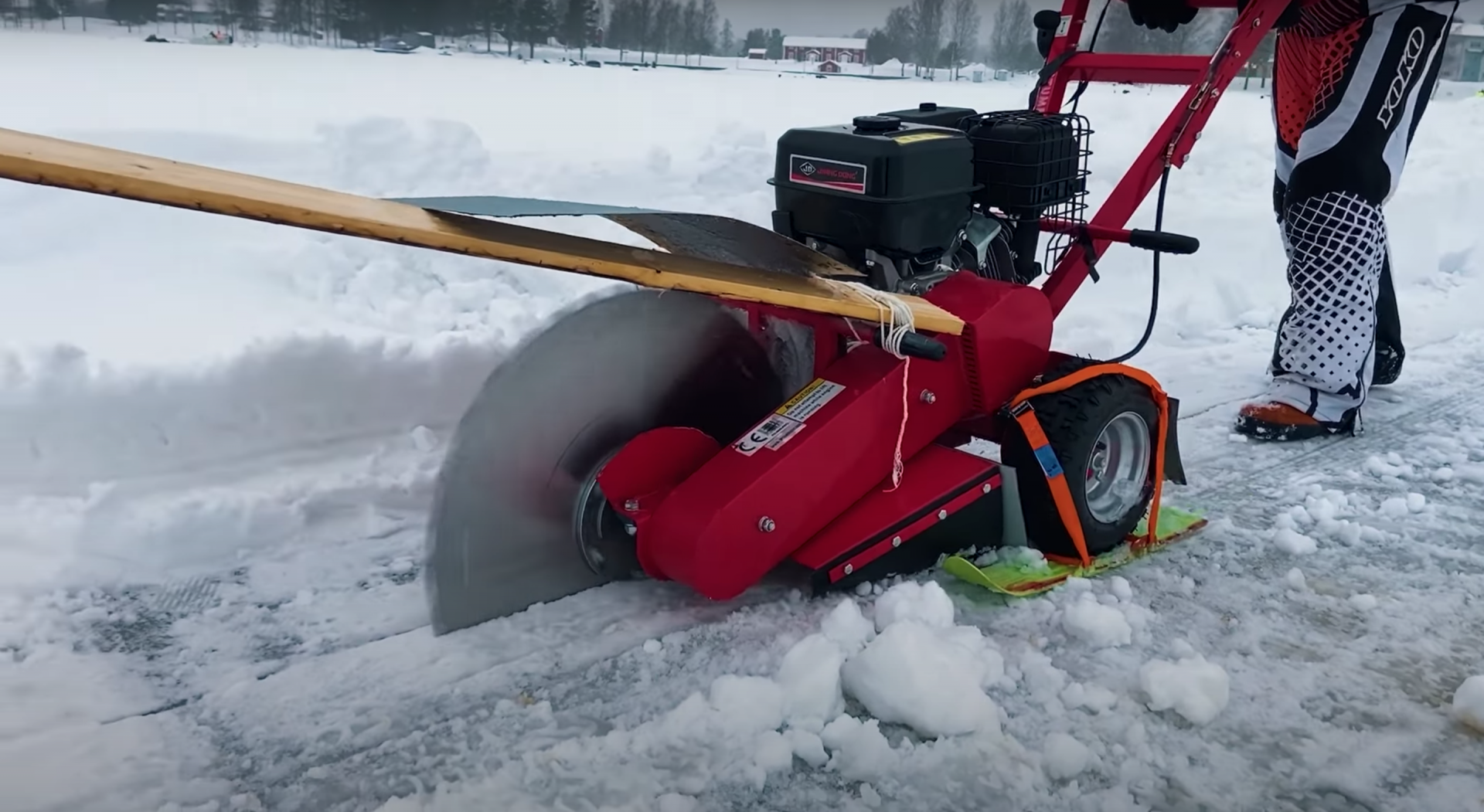 Around eight-and-a-half minutes into the video, the ice carousel, miraculously, begins moving continuously. (Thanks to boat motors and a bunch of people just tugging on it.) And while it never moves quickly, it does complete the full revolution necessary for it to qualify for official records.

Regardless of whether or not this ice carousel does indeed become the new official record holder, it was clearly worth the effort. At least for us as viewers, anyway. For the Vuohensiltas, it may have been a different story. Toward the end of the video, the couple says the carousel took far more work than they thought it would. And that standing in ice for five days is as much fun as it sounds. For Käpylehto, however, this seemed like just another work week. Probably because he’s already made 600 carousels, which sounds like a lot of ice to bite off. 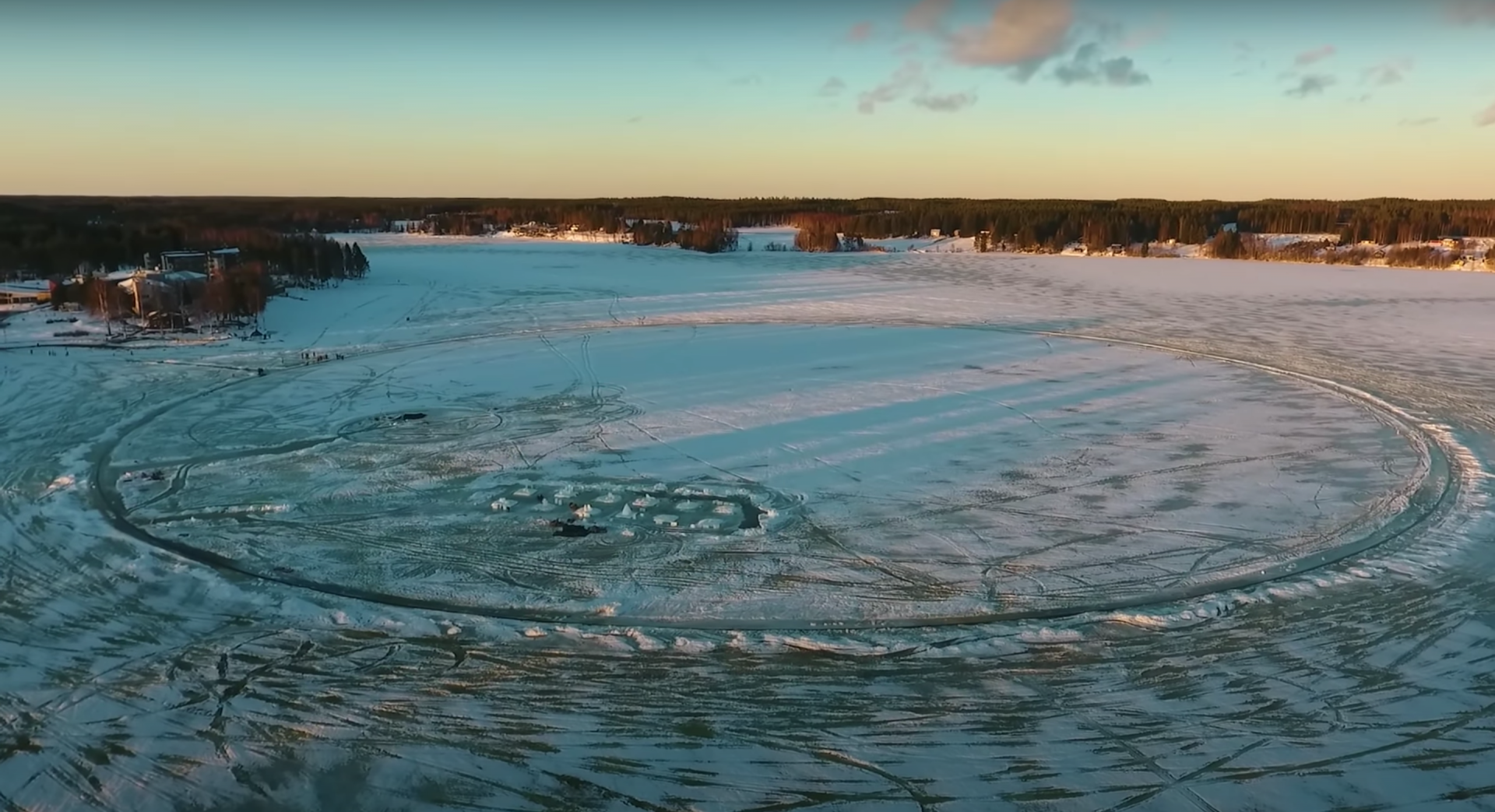 Featured Image: Beyond the Press