Who Could Be the LABYRINTH Sequel’s Goblin King (or Queen)?

Fans of Jim Henson’s fantasy classic Labyrinth were shocked to learn that a sequel was on its way, with director Scott Derickson of Doctor Strange fame at the helm. The beloved film has become iconic, and many wonder how a proper sequel can be made now that David Bowie, who played Jareth the Goblin King, has left this earthly plane. But we have some ideas on who the new Jareth should be (assuming the character is even in it). And of course, the internet has ideas about this as well. 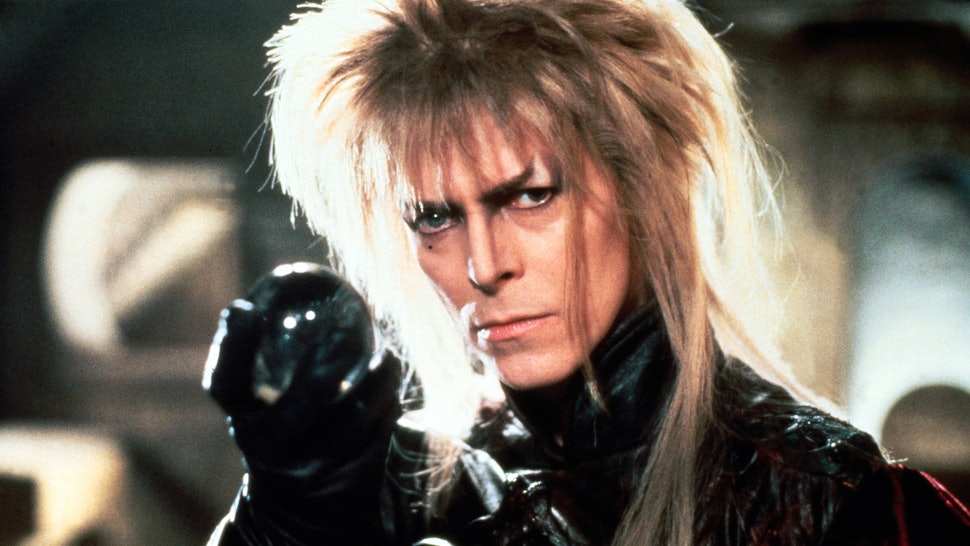 Personally, I think the best way to move forward is to gender-swap the role. Instead of a Goblin King, let’s try a Goblin Queen. It could be explained that this magical being can choose whatever human form it wishes, and now chooses to be female. Or maybe it’s a different labyrinth in a different kingdom, this time with a woman as monarch. Whichever way they choose to do it, we think the ideal choice here is to go for Goblin Queen.

And no, not the classic X-Men villain, who was a clone of Jean Grey named Madelyne that barely wore any clothes. Different universe, folks. Also, no actual human could wear that costume. 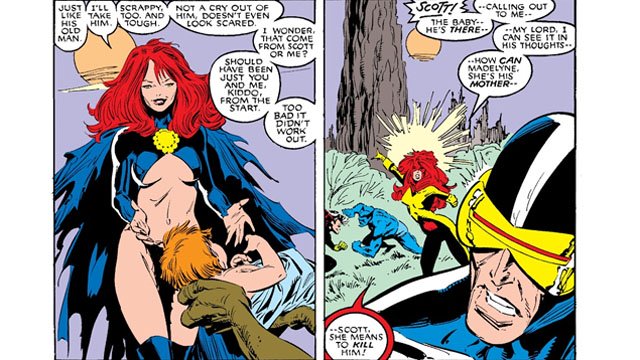 Judging from the internet, the odds-on favorite to replace Bowie is none other than superstar Janelle Monae, as either the Goblin Queen or the Goblin King. (We are good with either.) She’s also one of our top choices for the role. Just imagine her in those outfits!

Everyone's all "you can't make Labyrinth without David Bowie" can I remind y'all just how much Janelle Monae exists and would be a great Goblin Queen, or hell King she could do it pic.twitter.com/InkPFpfMp2

Of course, if you want to really tie it in to the original film, why not Jennifer Connelly herself as the new Goblin Monarch? That, folks, is the sound of all of our heads exploding at this genius casting choice.

I see and respect everyone who wants Janelle Monáe as the Goblin King, but honestly what I wouldn’t give to see the world where Jennifer Connelly’s Sarah has grown to be the Goblin King.

'For my will is as strong as yours, and my kingdom as great — You have no power over me.' pic.twitter.com/4svWTi1rm1

If they want to go for someone who really evokes Bowie, another good choice seems to be none other than Tilda Swinton. Although unlike Janelle or Jennifer, we’re not really sure Tilda can sing.

But you know who can sing? Lady Gaga. And as we know, she sure loves her some Bowie. We can totally see her in the blonde wig and the pirate boots trying to kidnap your baby.

4 years ago today Lady Gaga graced the #GRAMMYs red carpet paying homage to David Bowie who had recently passed away.

She later paid a fitting tribute to the singer using Intel’s technologies. ⚡️

But what if the producers decided to go the traditional route and cast a man? Not our choice, but if they do, which fellas make our short list? One fellow who could definitely rock those royal outfits is Pose star Billy Porter. Anyone who has seen his fierce red carpet fashion already knows he can work an extravagant Goblin King style look like it’s nobody’s business.

LOOK AT BILLIE PORTER SHINE LIKE THE ETHEREAL ANGEL THAT HE IS #GoldenGlobes pic.twitter.com/sPDJK2HvNQ

There are also a lot of people rooting for singer/actor Harry Styles to become the new Goblin King. In many ways, he is the obvious choice, but does he have what it takes to fill Bowie’s boots? He might be the most controversial choice for being a bit too “safe,” but that doesn’t mean he couldn’t do the role justice.

And they might not be considered big enough “names” to take over the role for David Bowie, but several of the queens from RuPaul’s Drag Race would be ideal Goblin Kings. Or Queens. Or both! My personal pick would be the one and only Alaska 5000. I know they could bring it.

Of course, these names are just the tip of the iceberg. But as we said, David Bowie left some impressive boots to fill. Who will attempt to do so will surely be the subject of controversy no matter who it might be!

Movies
Everything We Know About the KNIVES OUT Sequel, GLASS ONION
Nerdist
6 MIN READ