We love Keanu Reeves. Who doesn’t? That’s why we’re always excited when vintage footage of the Canadian superstar bubbles to the surface. We had a blast when his audition tape for Bill & Ted’s Excellent Adventure recently made the rounds. Now, there’s a new old clip setting the internet ablaze. And it involves a young Keanu Reeves interviewing… teddy bears.

That’s right. Before he was one of our favorite working actors, Keanu worked as a TV correspondent for the Canadian Broadcasting Corporation show Going Great. The kids news program sent him to a teddy bear convention back in 1984 and the footage is about as delightful as any footage could be. Even without Keanu involved, we’re enamored by the idea of a teddy bear convention. There really is a convention for everything!

Who better to honour a childhood favourite than Canada's beloved Keanu Reeves!

The CBC shared the footage on Twitter on September 9, in honor of #NationalTeddyBearDay. The event was the first-ever Canadian International Teddy Bear Convention, and featured everything from teddy bear-inspired parades, dances, and more.

“Why are all the bear’s first names Teddy?” Keanu asks a fellow convention go-er. It’s a pretty good question, if you ask us. Really makes you think. 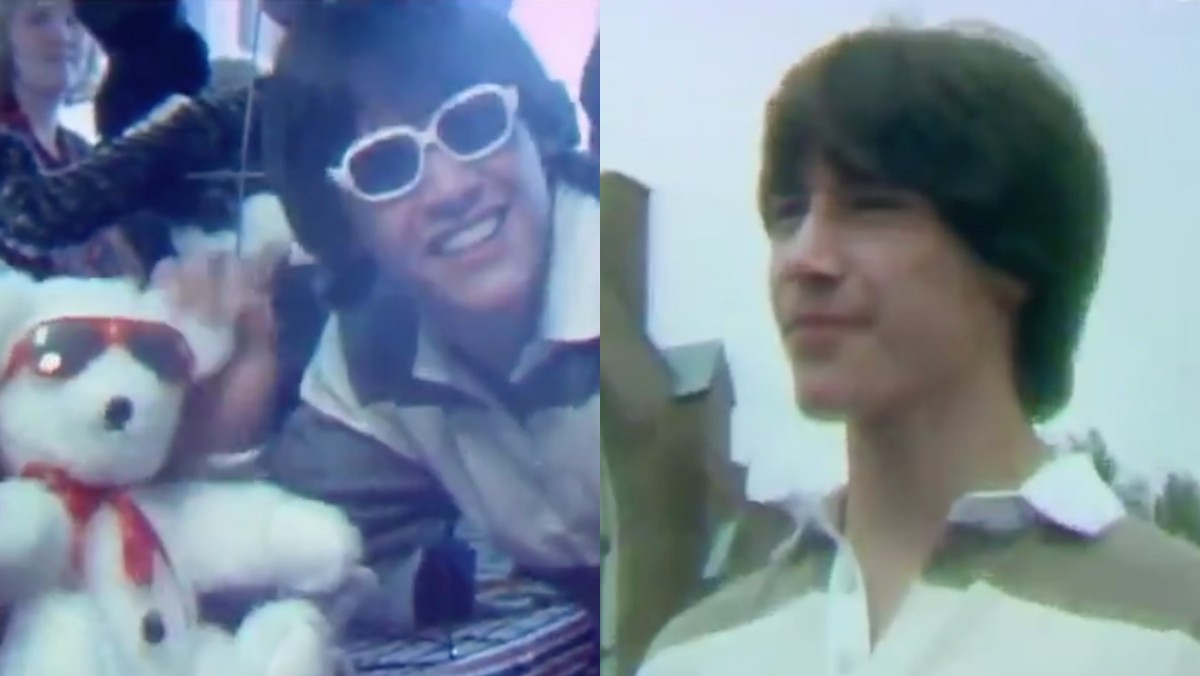 There’s always been something inherently delightful about Keanu Reeves. From his tender character portrayals to his all around good-guyness, we can’t help but love the guy. So it makes total sense that he’s the kind of person who once attended a teddy bear convention, even if he was on assignment. We hope he made some friends for life. He certainly created a wonderful lasting memory for us.