Get Ready to Roar for Funko Games’ JURASSIC WORLD LEGACY

It’s the day before Gen Con kicks off in Indianapolis. The convention celebrates all things tabletop gaming and usually comes with a plethora of announcements. But you don’t have to wait for exciting news because we’re kicking things off early here at Nerdist. We have the exclusive reveal for two Funko Games titles: Jurassic World Legacy and The Warriors: Come Out to Play. Keep scrolling for details about the games and some tantalizing first looks.

Behold, Jurassic World Legacy (title pending). This title from Prospero Hall covers the entire Jurassic Park franchise—going back to the inception of the dinosaur park. Players will explore a whole new experience designed from the ground up. Take a look at the impressive T.rex mini! 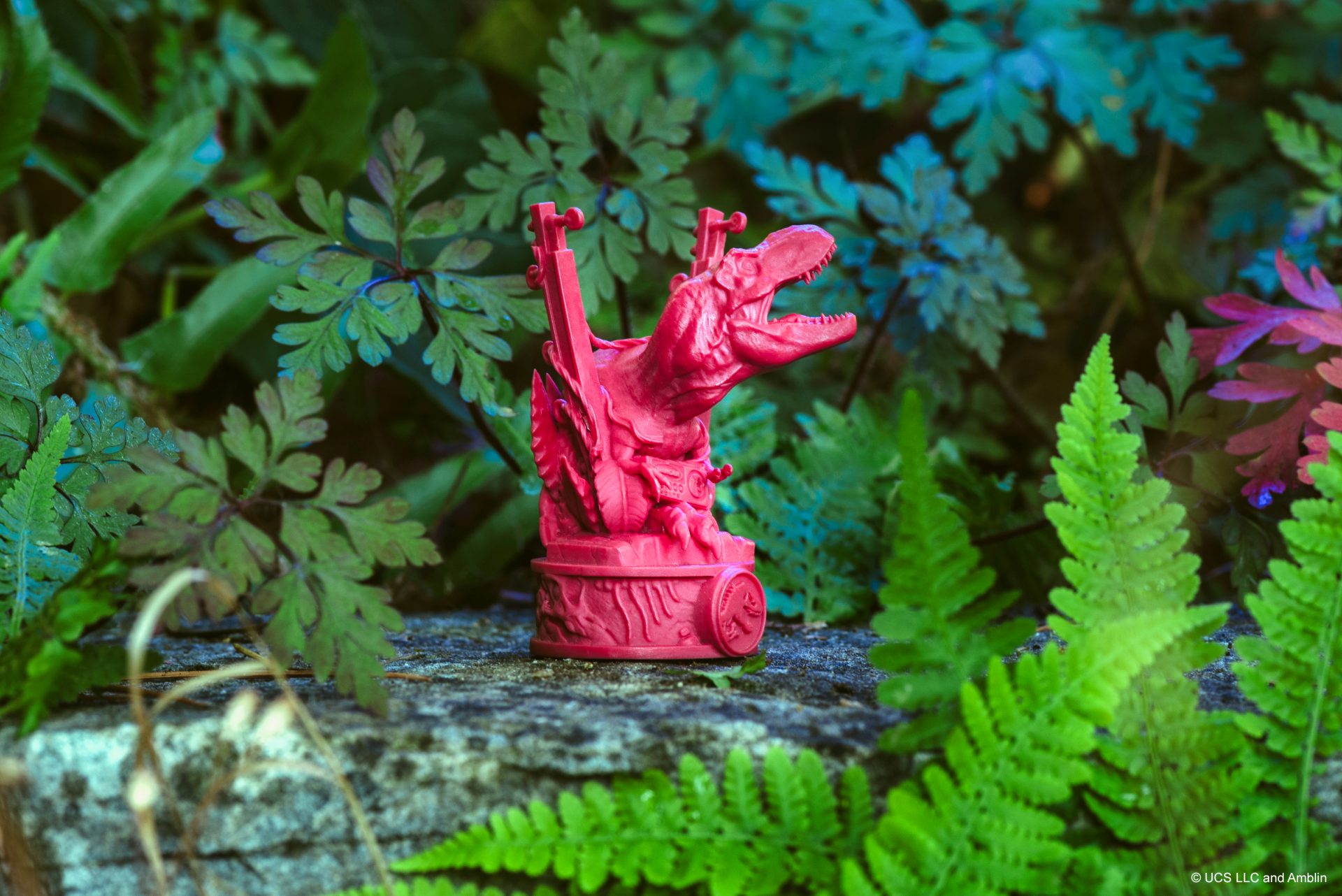 More details about Jurassic World Legacy will come in the future. For now, sign up for the Funko Games newsletter to get the latest updates.

The Warriors: Come Out to Play

The 1979 movie The Warriors, the novel of the same name by Sol Yurick, and the Greek story Anabasis all influence Funko Games’ The Warriors: Come Out to Play. The two to four player tabletop game digs into the story and themes that made the film a cult classic. The premise: you have to prove your innocence and return to your home of Coney Island—all while being hunted. It’s a cooperative gameplay experience, so players will move together as a group and fight together against enemy gangs… unless a player chooses to take the risk of going off on their own. 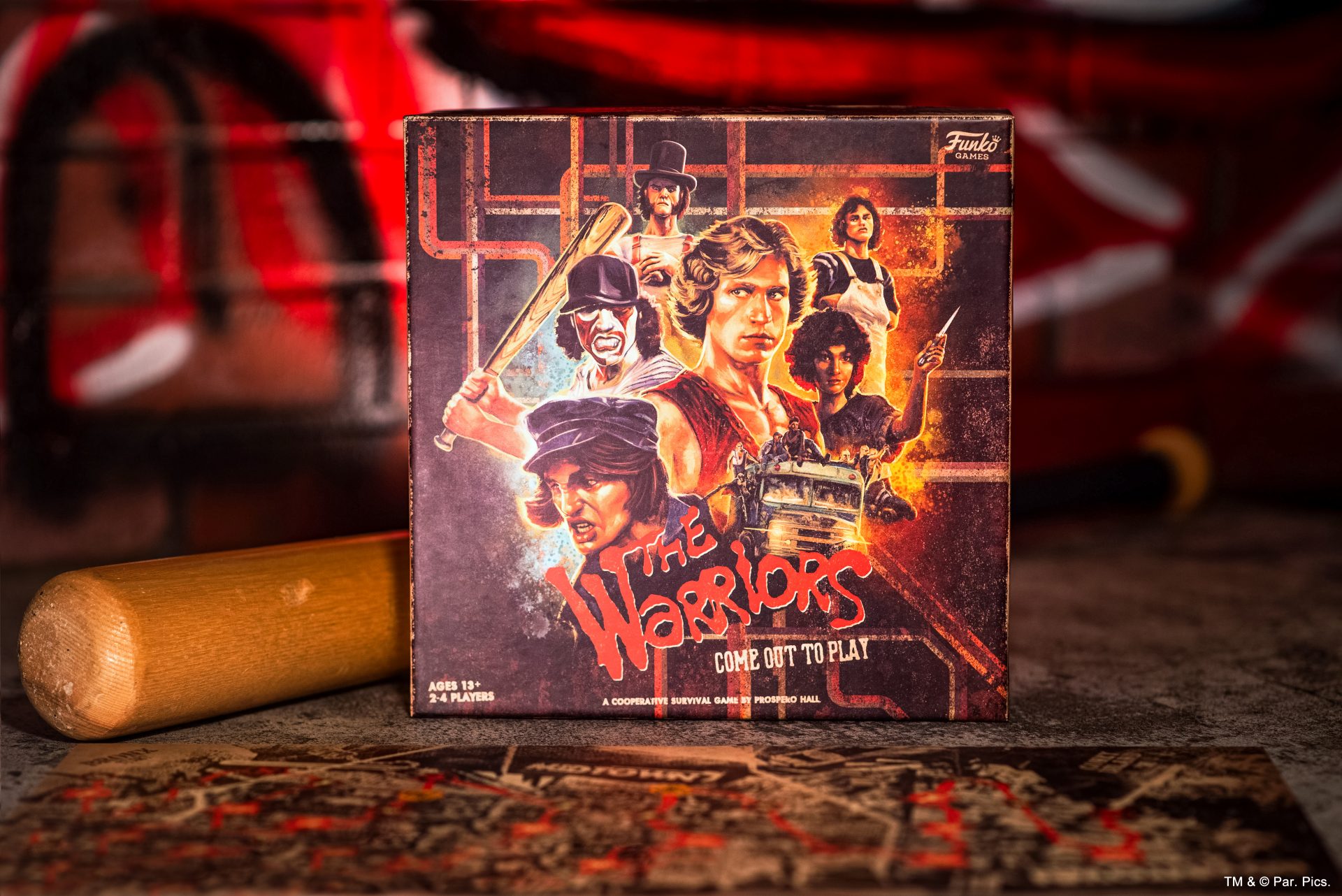 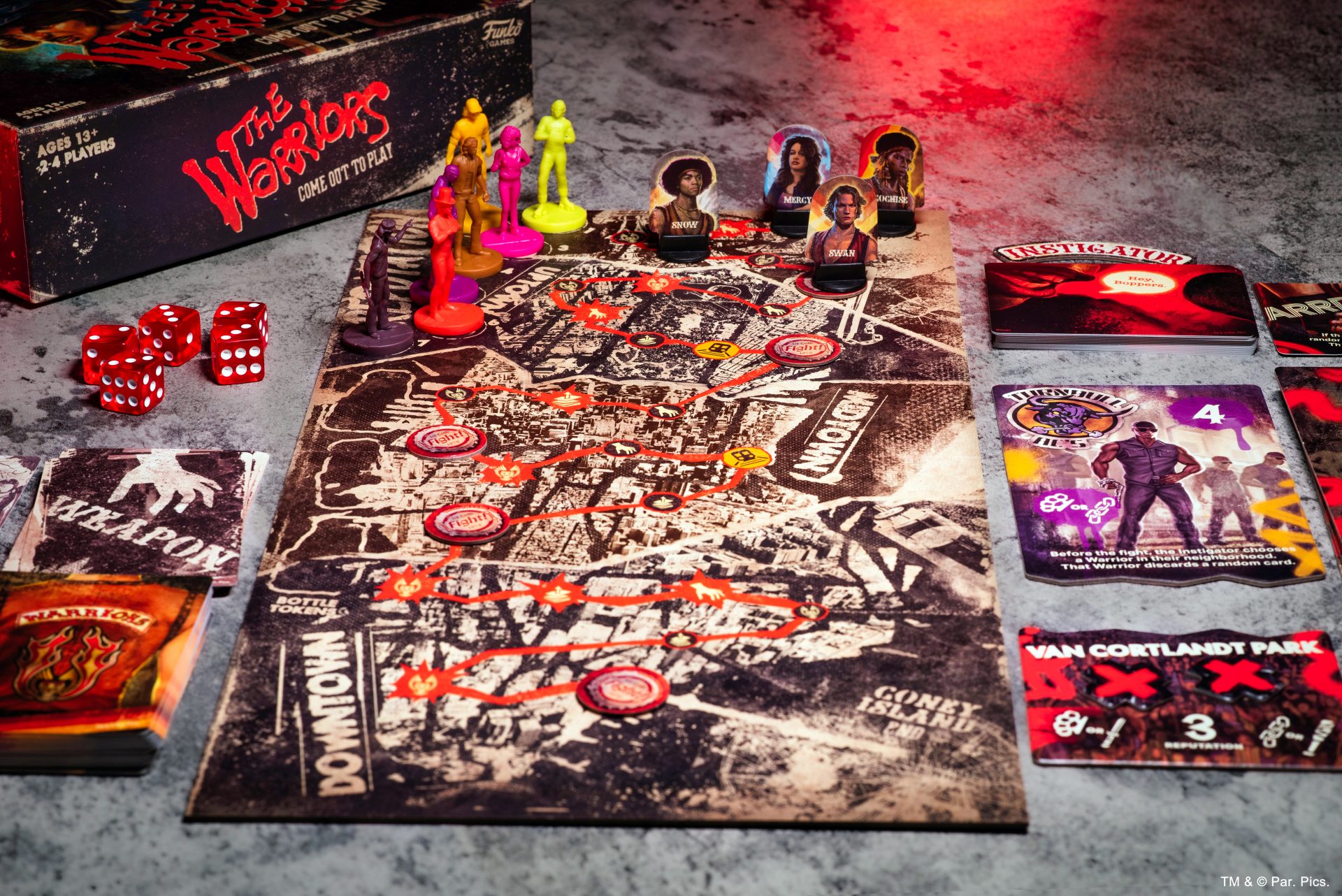