John Denver and The Muppets Made the Best Christmas Album Ever

There are few things in life that can skillfully embrace unabashed joy and chaos. The Muppets are one of them. Five years after the lovable felt cast first made it big on their now-classic variety show, their small-screen antics culminated in a 1979 primetime special, John Denver & The Muppets: A Christmas Together. The spin-off holiday special was just as frantic and charming as The Muppet Show had been. Most of the songs had been recorded and released earlier in the year on an unforgettable Christmas album of the same name. It’s been beloved ever since.

A Christmas Together isn’t just a fun collection of holiday favorites; it’s that same joy the Muppets brought to television all packaged up into the best Christmas album ever. It’s the holiday party you’ll want to go to every single year. Let’s count down the five best songs to celebrate the timeless Christmas album. (These are the five we put on repeat the instant Thanksgiving dinner is over.) 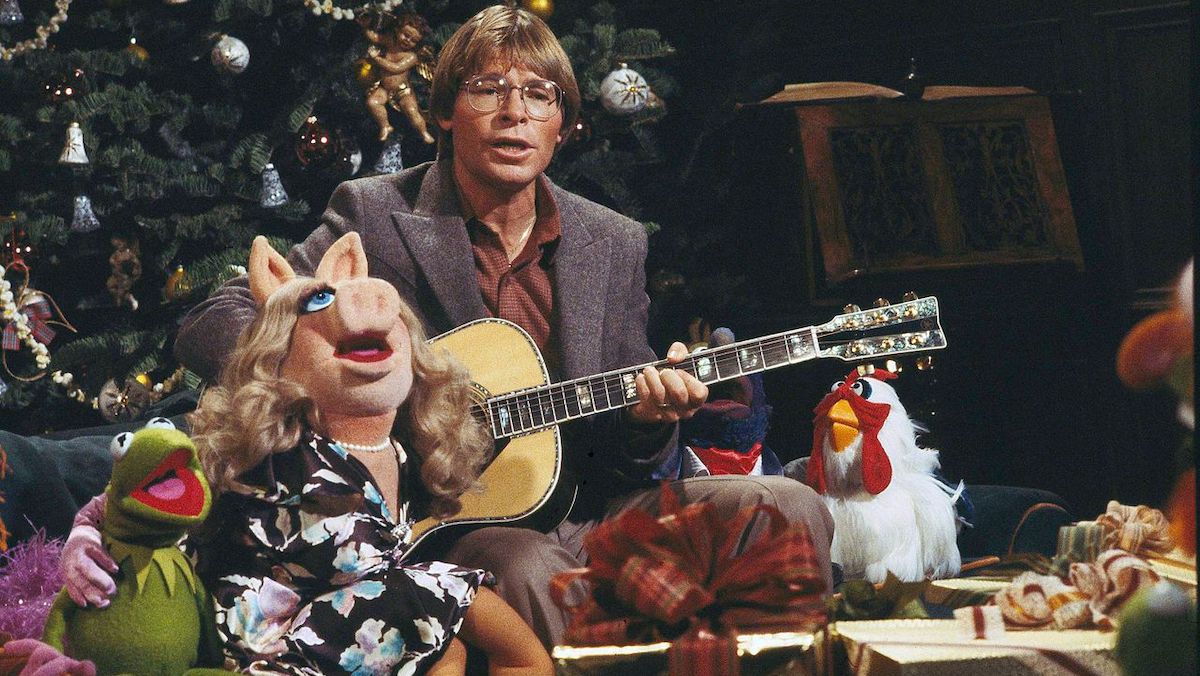 While this traditional carol might not be as widely known as the other songs in this list, the harmony between John Denver and Richard Hunt (Scooter) is simply beautiful to hear. Their clear voices paint a picture of a snowy, bright Christmas morning filled with hope and happiness. Add the simple flute accompaniment and you know immediately why it’s called “The Peace Carol.”

“We Wish You a Merry Christmas” 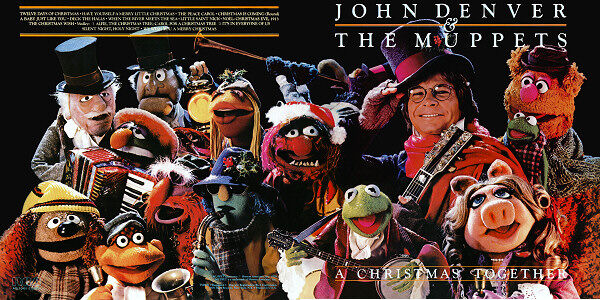 Packed with the Muppets’ distinctive personalities, you can’t help smiling as soon as this version of the Christmas classic begins. We can’t pick one favorite part. Is it Animal yelling, “Won’t go!” over and over? Is it Miss Piggy objecting to figgy pudding? Or just the exuberant singing of the entire cast? It’s just pure Christmas joy.

“Have Yourself a Merry Little Christmas”

Jim Henson sings sweetly in Rowlf’s growly voice alongside Denver’s lifting harmony. Together they make Christmas magic. Their enchanting duet feels like genuinely warm wishes for the holidays. The real-life friendship between Henson and Denver comes through every note in another Christmas classic.

If you have kids, we’d bet our half-pennies that this will be their favorite song on the album. Sung in a round, “Christmas Is Coming” is bouncy and fun. It’s irresistible to dance to and you never know when you might catch yourself singing it once the holiday season begins. Besides, it’s Miss Piggy, Scooter, and Gonzo together in one catchy song. What else do we have to say?

This is the best version of “The 12 Days of Christmas” ever. All of your favorite Muppets take a turn singing their part of the classic Christmas countdown. Each verse is paired well with their personality. Once you hear Miss Piggy sing “five gold rings” with a flourish, you’ll sing that part of the carol the same way forever after. And best of all, it’s the first song on the album, setting the tone for the fun to come. 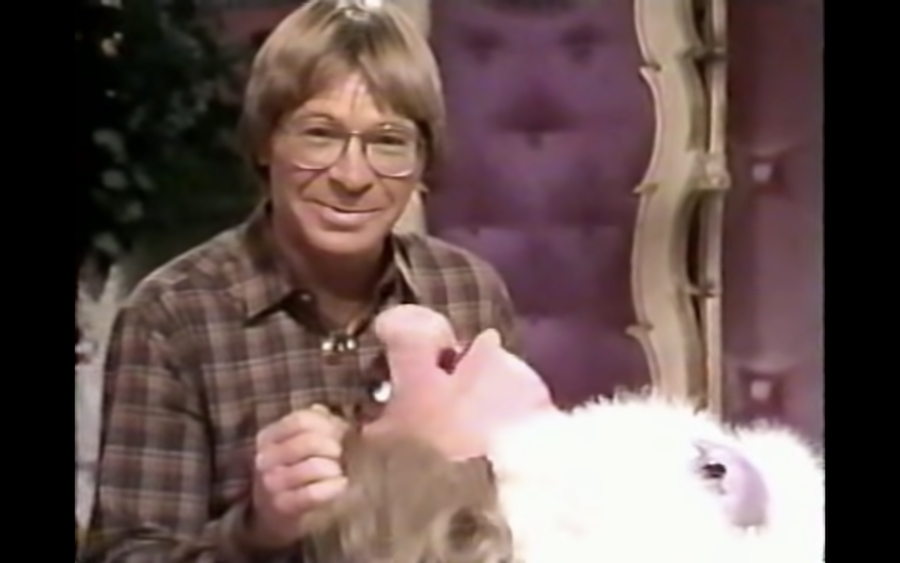 If you’ve never seen the charming and slightly cheesy television special, there’s no better time than right now! It’s worth watching just to see John Denver attempt to keep a straight face around Miss Piggy as she woos the flustered folk singer.

It’s been over 40 years since the album and special became a part of the holidays. For Muppets fans, it’s been a Christmas tradition ever since. We hope it brings you just as much joy this holiday season.