Do you remember Jim Henson’s The Storyteller? The short-lived series is one of Henson’s best creations. It retold European folk tales in a live-action format with a combination of actors and puppets. The show is narrated by the titular storyteller, played by John Hurt. He sat before a fire and told these folkloric stories to his talking dog. The Storyteller originally aired in 1987. Later, The Jim Henson Hour featured some reruns from the series.

Maybe you didn’t see the show. Or maybe you’re a big fan waiting to see more of the beloved series (outside of Archaia’s Storyteller comics). Regardless of where you stand, you’re in luck, because a new version of The Storyteller is in the works. This time as an augmented reality (AR) experience. This innovative and groundbreaking continuation will come in the form of a trackable storybook. And instead of John Hurt, acclaimed author Neil Gaiman will narrate. (This follows previous reports that Gaiman was involved in a Storyteller reboot of sorts.) 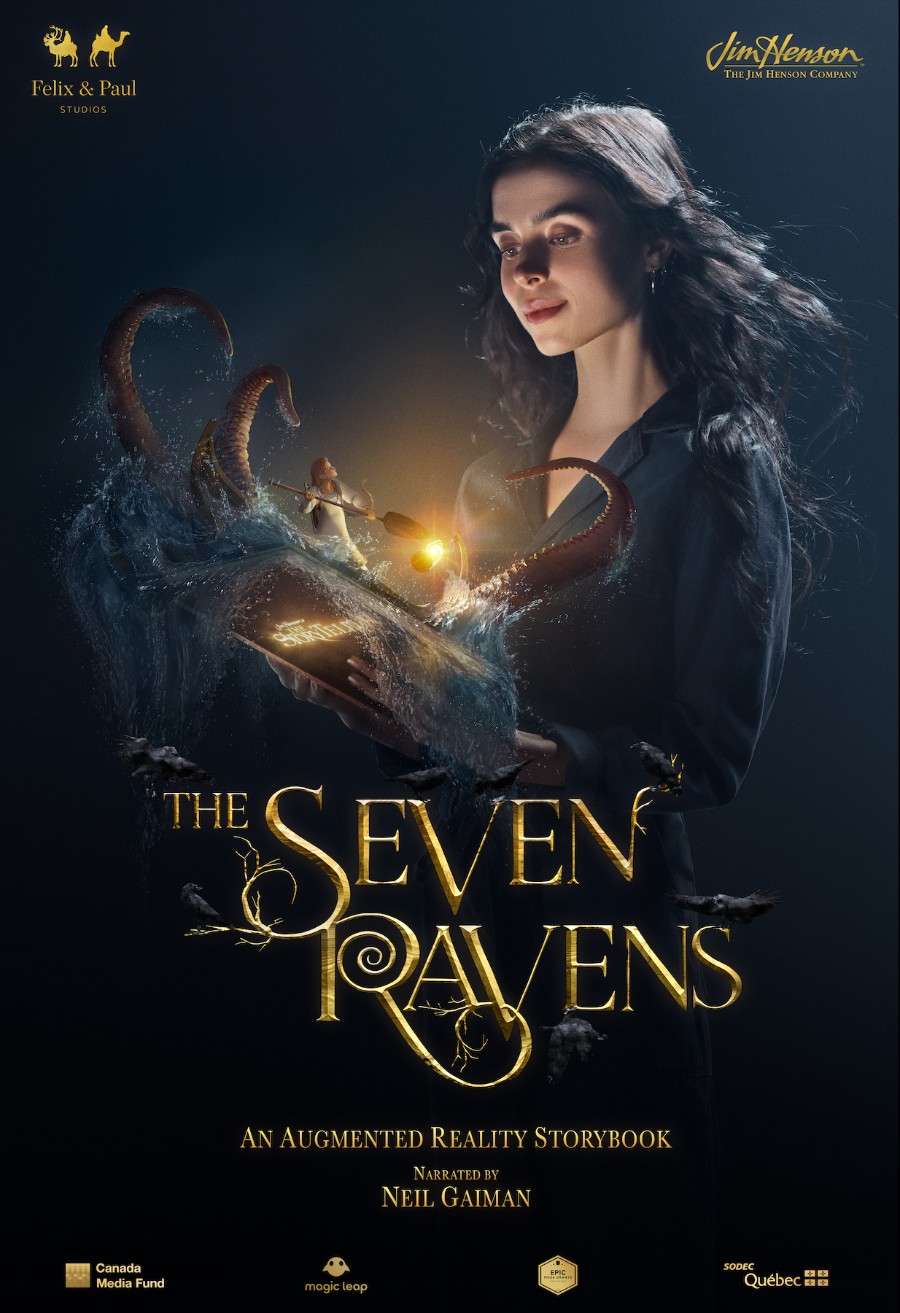 Details are still scarce, but we do know that a demo of The Storyteller: The Seven Ravens will occur at the Siggraph virtual conference starting August 17, with a live Q&A the week of August 24 to discuss the project’s tracking module.

Here’s more about The Storyteller: The Seven Ravens from a press release about the project:

The Storyteller: The Seven Ravens is an extension of The Jim Henson Company’s popular franchise, that re-envisions folk stories, legends, and fables from around the world. In The Seven Ravens, a young girl sets out on an adventure to save her seven brothers from a curse that turned them into ravens. The AR book experience will allow people to interact with, explore, and re-explore the detailed and robust world of The Storyteller through the lens of The Seven Ravens tale.

Sounds pretty cool if you ask us! The Jim Henson Company and Felix & Paul Studios are producing The Storyteller: The Seven Ravens with the support from the Canadian Media Fund, Magic Leap Independent Creators Program, Epic MegaGrants, and SODEC Quebec.