What’s in Store for FALCON AND WINTER SOLDIER’s Joaquin Torres?

The Falcon and the Winter Soldier is here. The action-packed first episode harks back to the MCU films fans know and love. It’s a far cry from the wonderful weirdness of WandaVision, but that doesn’t mean it doesn’t have secrets to uncover. One of the most interesting reveals is the inclusion of a soldier named Joaquín Torres. Introduced as Sam Wilson’s fellow soldier and later friend, he’s also got an intriguing comic book history that suggests he could be taking on a recognizable mantle in the future. Why? Well, in the Captain America: Sam Wilson comics, Joaquín Torres is the second hero to take on the mantle of the Falcon.

Who is Joaquín Torres? 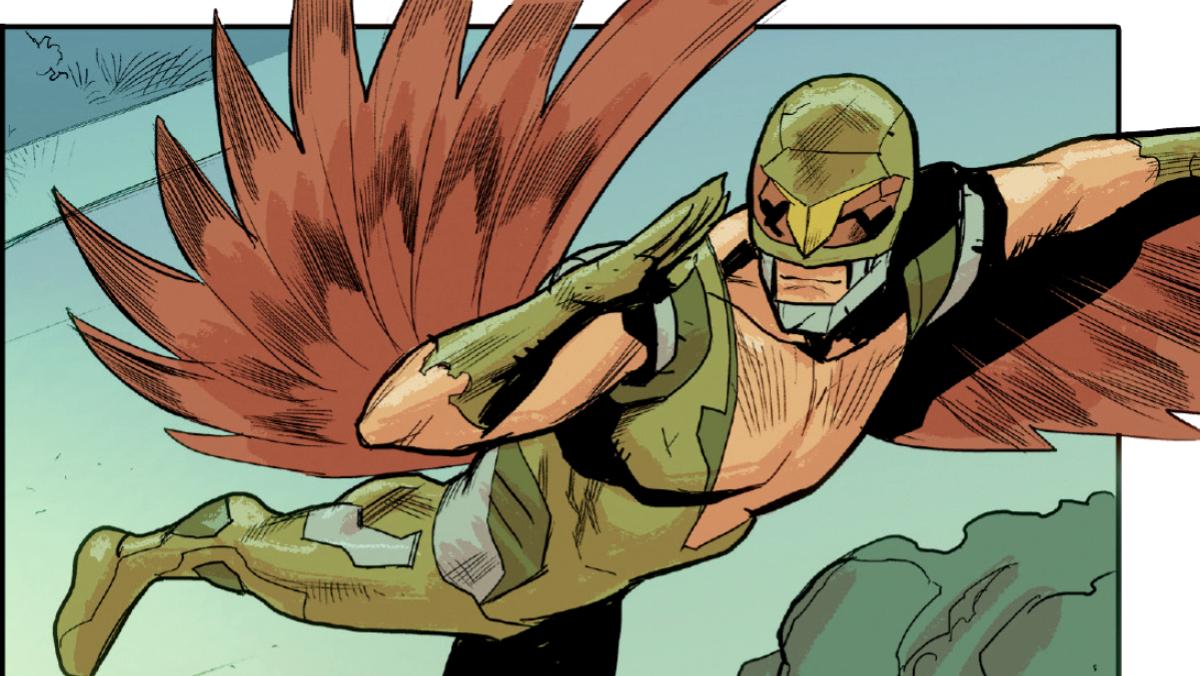 First introduced in Nick Spencer and Daniel Acuña’s Captain America: Sam Wilson #1, Joaquín becomes Sam’s sidekick. But there’s much more to it. Joaquín’s origin is far from ordinary. Rather than taking on the mantle of Falcon and using Sam’s suits or science, he is in fact half-human, half-falcon, and… part vampire? So how did that happen?

It’s revealed during the series that Joaquín was kidnapped by the Sons of the Serpent, who were taking immigrants from the border to be experimented on. Joaquín was one of those unlucky few. The nefarious Karl Malus had been using the teen to try and make a falcon/human hybrid and had some success using Redwing—Falcon’s bird sidekick. But in a twist, Redwing’s avian vampirism—yes, really—meant Joaquín couldn’t revert back to his human form. That left Joaquín as a true “Falcon,” becoming a partner to Sam Wilson’s Cap.

If this sounds ridiculous, it’s because it is. There were many, many problems with this series morally, politically, and narratively. But introducing a new Mexican hero wasn’t one of them. Joaquín’s origin might be outrageous, but it would be easy to reimagine it in a more grounded way. And that seems to be what The Falcon and the Winter Soldier is doing. Of course, in the Marvel Cinematic Universe, that means making him military, but there could be more in store for the new hero.

What does this mean for The Falcon and the Winter Soldier? 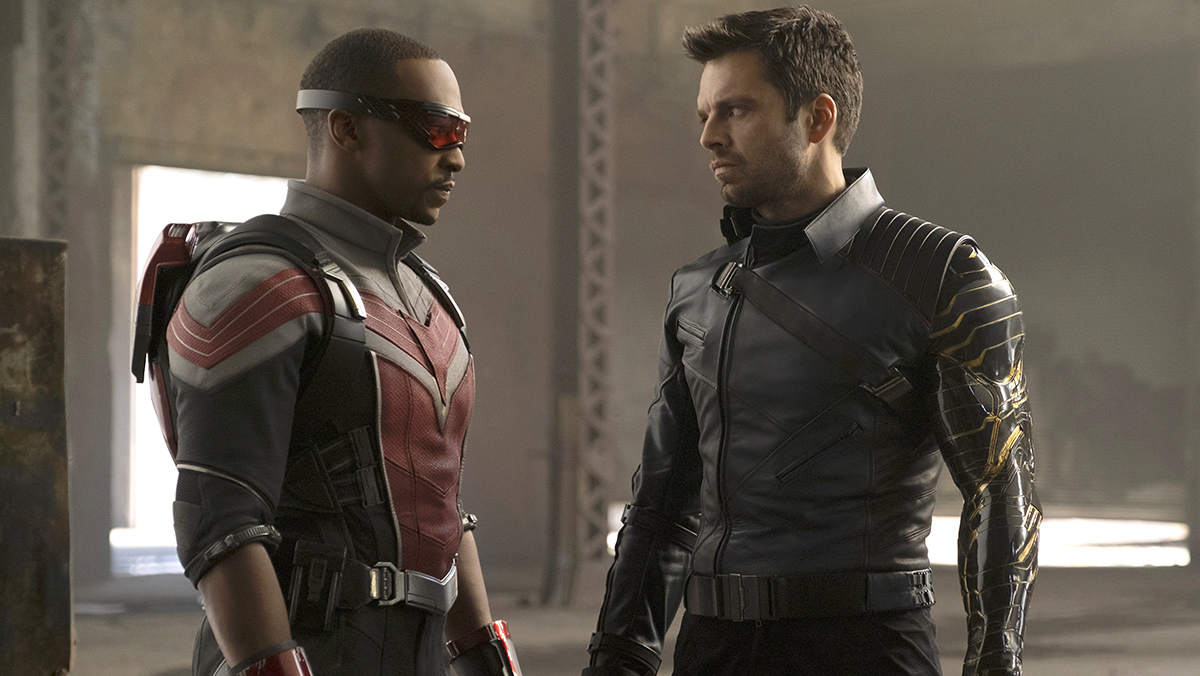 While it’s unlikely we’ll see Lieutenant Torres get experimented on to become half-man/half-falcon, we do know this series will center on genetically modified heroes. The first episode made it explicitly clear that he is a key part of Sam’s story. Not only was he the one to hunt down the Flag-Smashers, but he’s also on Sam’s opening mission. That connection will likely be key going forward. Seeing as Torres already has a link to the Flag-Smashers, perhaps he’ll be experimented on and get powers he never wanted? Or he could just become Sam’s man behind the screen as he embarks on his adventure with Bucky. But either way, it seems like Torres is going to be playing a part going forward.

So will Joaquín Torres become the Falcon in the series? 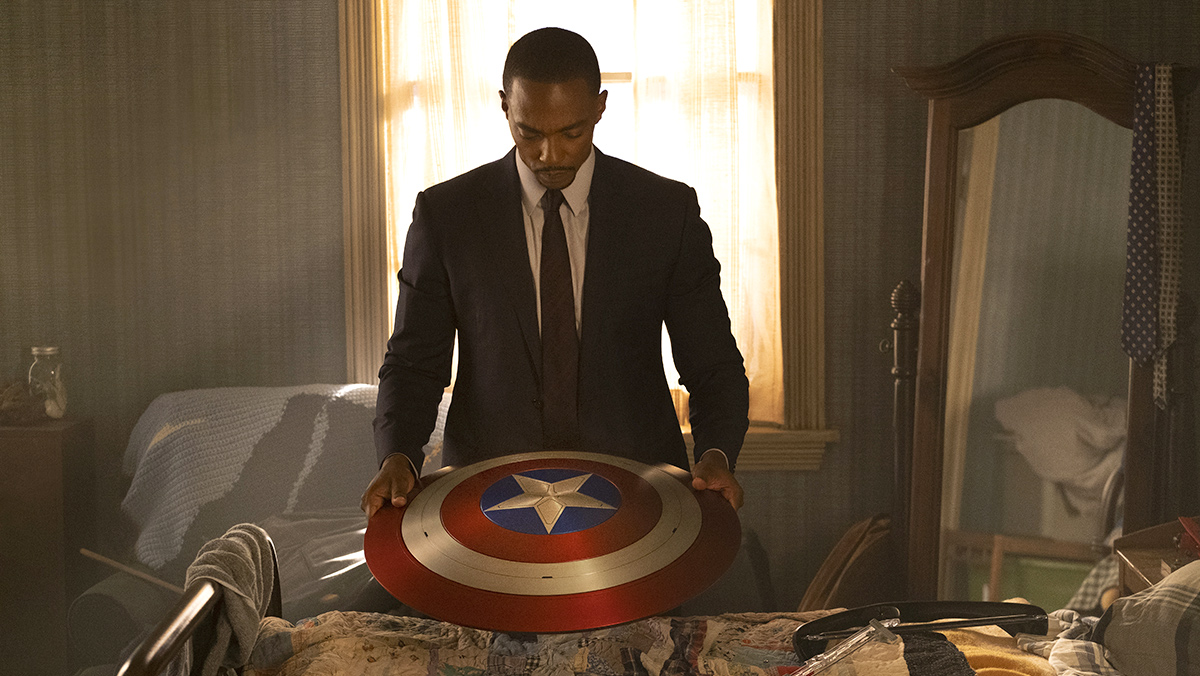 With only six episodes, it’s hard to say. But if he does end up as a victim of superpowered experimentation, it could eventually lead to his new role. The show is rumored to set up multiple other Marvel projects. Maybe Torres as Falcon is one of them? The other option, of course, is that if Sam Wilson ends up taking the Captain America mantle at the end of the show, then Torres could inherit the Falcon tech and become his sidekick. It has comic book precedence and would introduce a more inclusive vision of Cap and Falcon. But we’ll have to wait to see what the MCU has in store for Torres as we head into the rest of the season.