Owner of Salinger Recording Is Taking It to Her Grave - Nerdist

Only one audio recording of J.D. Salinger exists and its owner has firm plans to destroy it. Betty Eppes, a former Baton Rouge Advocate reporter who secretly recorded the famed novelist for 27 minutes back in 1980 has regrets about the interview and she plans to take the recording to her grave. As in, Eppes has stipulated in her will that the recording will be cremated alongside her when she dies.

Epps chatted with Bloomberg about her time with Salinger, which, while ethically dubious, is a pretty fascinating story. (We first saw this at Gizmodo.) Eppes shared that in 1980, she’d recently completed treatment for breast cancer and was back in the newsroom, determined to write a big story. So she made a list of people it would be very difficult to interview, among them Salinger, the famously private novelist who hadn’t published anything in 15 years. So Eppes decided to take a different approach to tracking down the Catcher in the Rye author. She traveled to his western New Hampshire, posed as an aspiring novelist and invited him to chat. I should note that in her letter, per Bloomberg, she didn’t want to “usurp [his] privacy.” 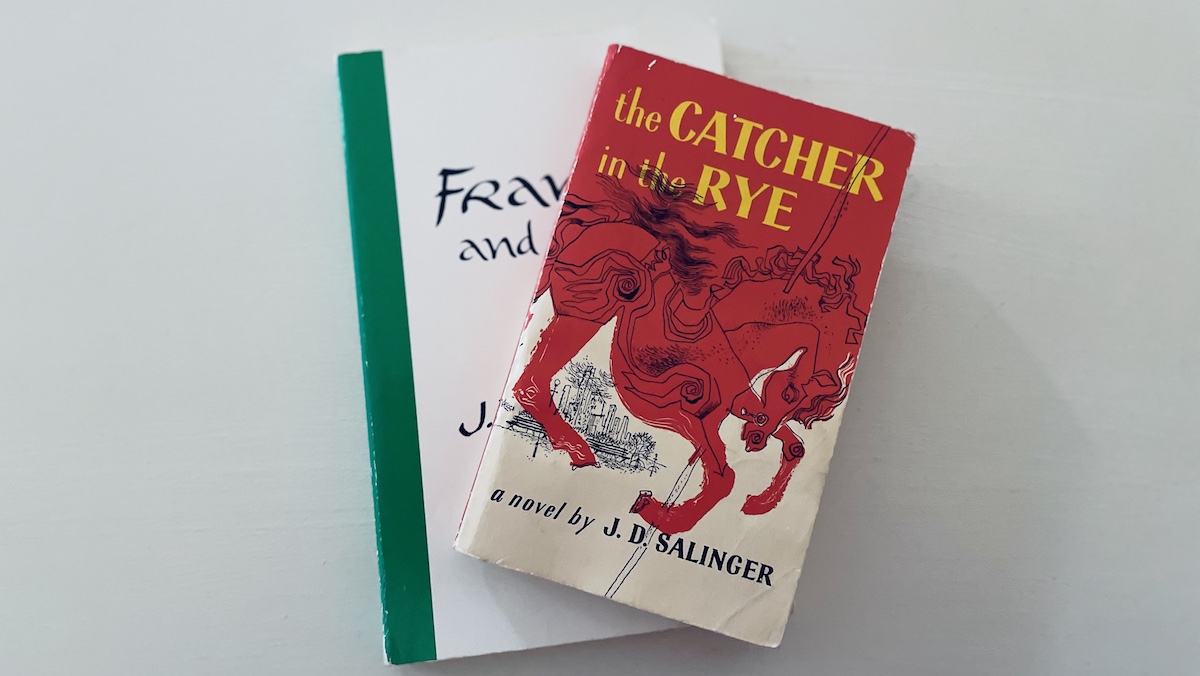 He, naturally, showed up at the reporter’s suggested meeting spot and the pair chatted for nearly a half-hour. Eppes, meanwhile, had a recorder stuck in her armpit. (She, of course, did not inform Salinger of this fact.) The interview ended rather abruptly after locals spotted Franny and Zooey author and he stormed off. Eppes wrote about her interview in the Advocate and later in an essay for The Paris Review. She told Bloomberg that she played about five minutes of the interview for her editors at the Advocate to confirm she had, in fact, actually spoken to the author. But in the years following the interview she had a lot of regrets about misleading Salinger, who died in 2010. The recording has spent most of its existence in a safety deposit box.

While Eppes could reasonably make a lot of money off the recording, she’s adamant she’ll never sell out of regret. She told Bloomberg that she’s spent a lot of time thinking about how she obtained the recording. She said,  “Sometimes, I wake up in the middle of the night and I think, ‘I stole that. I stole his voice.’ You know that’s like stealing somebody’s soul, right? That tape is not mine to give or sell.”