For nearly sixty years now, James Bond has had a handful of visual signifiers that let you know “this is Agent 007.” The Walther PPK gun. The high-tech gadgets. The suit. The femme fatales. And, his luxurious Aston Martin car. Although he doesn’t drive the car in every single one of the 25 Bond films, he’s used them so often over the years that it has become his signature vehicle.

In a new video for Wired, Aston Martin chief creative officer Marek Reichman spills the tea on all of Bond’s Aston Martin cars. Marek goes into detail about the popularity brought to the DB5 after the release of Goldfinger, back in 1964. He also explains how they managed to fit all of Bond’s amazing gadgets into the cars throughout the years. And just how much the Aston Martin cars have actually grown along with the Bond series itself.

One of the things the video highlights is how Bond’s DB5 in Goldfinger actually had a form of GPS tracking system built into it. Yep, a whopping fifty years before such things became standard issue in the real world. Much like Star Trek, Bond’s fellow iconic 1960s franchise, it turns out that many of his gadgets predicted things that everyone would have in the future. 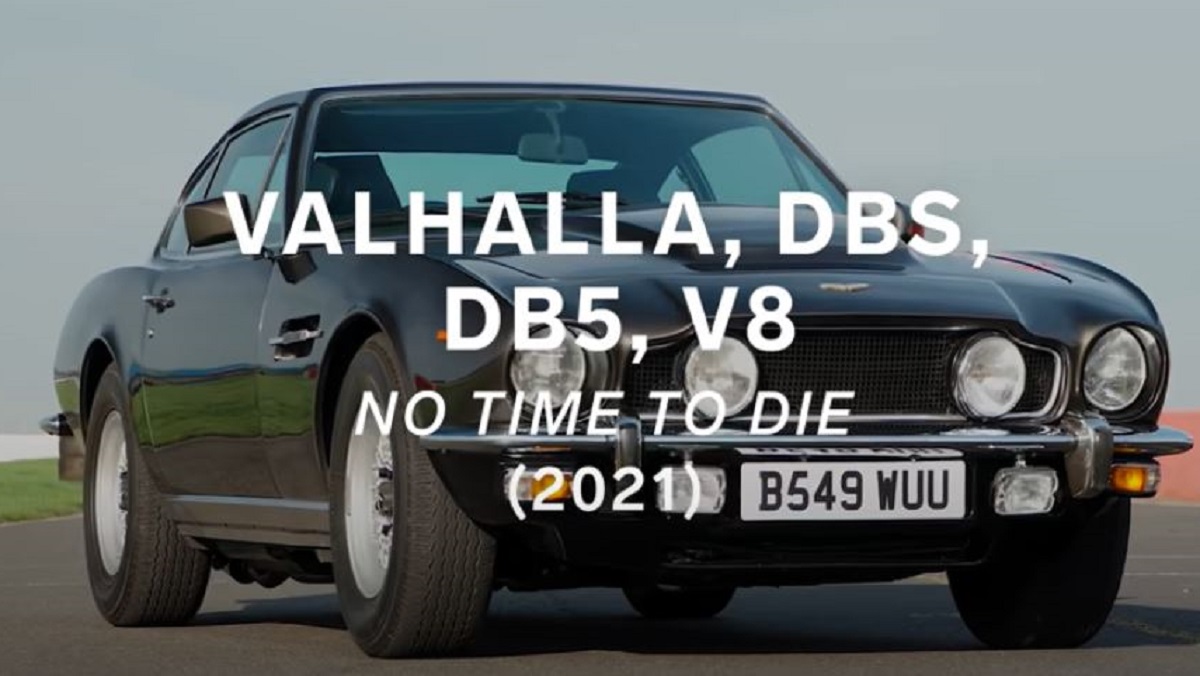 The Aston Martin doesn’t appear for eight films after Sean Connery’s heyday as 007. So basically, the entire run of Roger Moore as James Bond. But the iconic car did make a welcome return in 1987’s The Living Daylights with Timothy Dalton. And it’s more or less stuck around ever since. In fact, the DB5 even returned for 1995’s Goldeneye, after a thirty-year absence. And each one of the Daniel Craig Bond films has used one, including the upcoming No Time to Die. We don’t think Craig’s Bond swan song would feel right without one.